(ORDO NEWS) — Archaeological explorations undertaken in anticipation of an upcoming housing project have produced a significant find near the city of Plymouth in Devon county in southwest England.

While excavating inside a cave found adjacent to the site of a new 5,500-home residential village called Sherford, researchers uncovered a large collection of Ice Age animal bones.

The bones belonged to animals that lived and roamed the lands of Britain during the last Ice Age. Unearthed at the site were the partial remains of both a woolly mammoth and a woolly rhinoceros, two species of Pleistocene Epoch megafauna that went extinct more than 10,000 years ago.

The parts of the woolly mammoth discovered included a tusk and a molar tooth, while an incomplete skull and lower jaw revealed the long-ago presence of the woolly rhinoceros in the cave.

In addition to the remains of these two gigantic creatures, the archaeological exploration also turned up the near complete skeleton of an ancient wolf. Amongst the Ice Age animal bones, they also found the bones of a hyena, wild horse, reindeer, mountain fox, and red hare, along with dozens of bones from smaller animals like bats, shrews, and various rodents.

“This is a major discovery of national significance—a once in a lifetime experience for those involved,” explained Rob Bourn, Managing Director of Orion Heritage and lead archaeologist at the site, in a Sherford Project press release.

“To find such an array of artifacts untouched for so long is a rare and special occurrence. Equally rare is the presence of complete or semi-complete individual animals.” 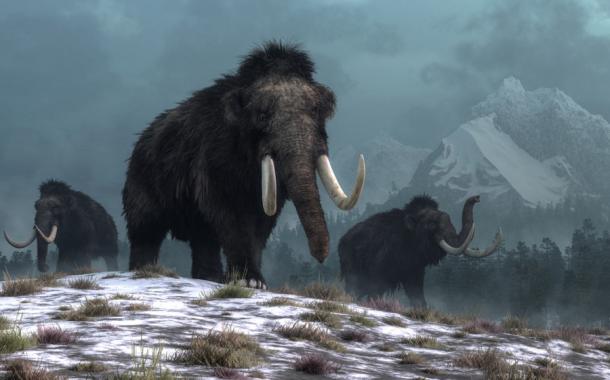 Uncovering the Secrets of an Ice Age Ecosystem

Early dating procedures suggest these animals lived during the Middle Devensian period of the Late Pleistocene Epoch , when Britain’s climate was quite a bit colder than it is today. The means the remains unearthed are at least 30,000 years old and may be up to 60,000 years old.

According to Duncan Wilson, the Chief Executive of Historic England, this remarkable discovery “gives us a brilliant insight into the animals that roamed around Ice Age Britain thousands of years ago, as well as a better understanding of the environment and climate at that time.”

As these remains are analyzed more thoroughly in the months ahead, researchers expect to gain new knowledge about how Ice Age ecosystems functioned. Their study of plant-eating species in particular should help them learn more about the types of plants that must have existed at that time, which is normally hard to determine since the remains of ancient plant species are scarce and difficult to find.

“During this time, ice sheets covered much of Wales and northern England, but did not reach as far south as in some earlier glaciations,” Dr. Victoria Herridge, a paleontologist from London’s Natural History Museum who was not involved in this study, commented in a National History Museum press release that discussed the discovery of the bones.

“Devon then would have been a bitterly cold and dry place to be, even in summer. However, it was also a huge open grassland, capable of supporting vast herds of cold-tolerant animals like the woolly mammoth , the woolly rhino and reindeer, as well as the big carnivores like hyena and wolf that preyed upon them.” 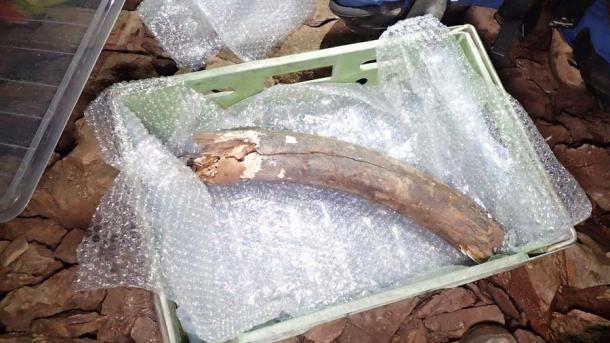 But How Did the Animal Bones Get Inside the Cave?

At this time, the researchers aren’t certain how such a diverse collection of animal bones came to be gathered inside the underground cave. It’s possible there was a sink hole or pit that dropped down into the cave, and that the unsuspecting animals fell into this unseen trap.

Some or all of the carnivorous animals might have lived inside the cave at various times, and they might have dragged the bones of the prey they killed or scavenged into the cavern to feast in private. It’s also possible that periodic flooding may have carried the bones into the cave, which is a relatively common phenomenon in caves that are near streams or rivers that are prone to flooding.

“The Southwest [of England] would have been very different back then; it was an area where mammoths and other creatures thrived, roaming great distances across a landscape that looked very different to today,” Rob Bourn said.

“With glaciers not far away in South Wales, and a volatile climate prone to huge floods, what we have found at Sherford may well have died somewhere nearby and were washed up here to create this unique collection of historic remains.”

Elaborating further on the latter possibility, Dr. Herridge notes that “the Ice Age fossil record is very rich in what are known as ‘superficial’ geological deposits—the gravels and sands deposited by ancient glacial streams.

This means that Ice Age fossils turn up pretty frequently during construction projects or as a result of quarrying for gravel and sand.” In fact, the Sherford cave was located right next to a quarry, of the type that would have been created by water regularly flowing through the area.

One possibility that can be ruled out is that these animals were hunted and killed by modern humans or Neanderthals, who then left the remains inside the cave after they were done removing the meat from the bones (or cooking it while still on the bones).

While both Homo sapiens and the Neanderthals were present in Britain between 30,000 and 60,000 years ago, and lived as hunter-gatherers, the animal bones recovered from the cave show no signs of damage consistent with butchering or burning. 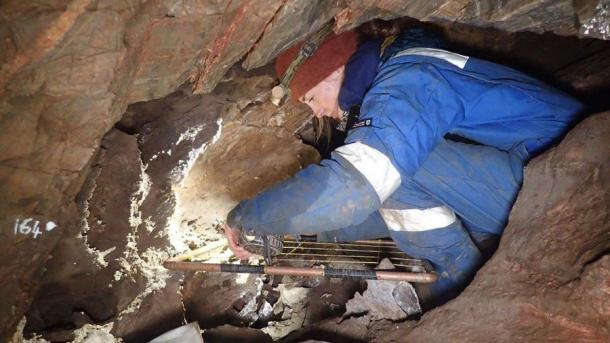 Development vs. Science: Which Side Will Prevail?

After scientists have completed their analysis of all the recovered bones, they are slated to go on display at a museum in nearby Plymouth known as The Box. But there is currently a heated controversy about what should happen next. As of now, the Sherford Consortium, which is overseeing the Sherford village project, plans to seal the entrance of the cave to prevent further exploration.

“The underground space will be conserved, and no construction will take place on top of it,” the developers have stated. “However, the entrance will be closed to both protect the historic site and ensure public welfare. It is not, nor will it be, possible for the public to safely access the area in which the discoveries have been made.”

In response to these plans, Tara Beacroft, a conservation officer for the Devon and Cornwall Underground Council, has launched a petition to stop the Consortium from taking this action. She told the BBC News that the site should be preserved as it is, for the benefit of the new village and future generations of researchers.

“This is vital knowledge,” she continued. “Scientists are still unravelling what role climate and humans played in the extinction of the woolly mammoth and the woolly rhino—and what we can learn from that to protect species threatened by both today.”

It may take weeks or months to resolve this controversy. In the meantime, scientists are working frantically to explore the cave while it is still open, hoping to uncover more remains of the grand and exotic creatures that once roamed freely across the perpetually chilled landscapes of Ice Age Britain. 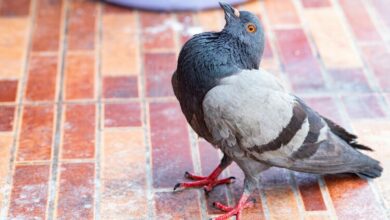 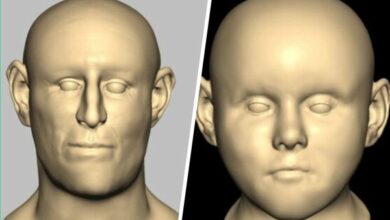 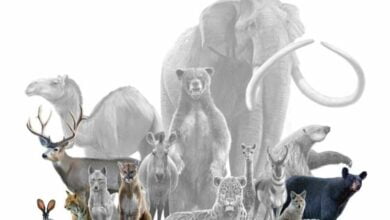