Most cases of hypertension do not have a clear medical explanation. But it seems that the role played by psychological factors has been found.

So, psychologists-biologists Alice Auer and Petra Wirtz have been conducting research among men for several years. Scientists have tried to understand the psychobiosocial mechanisms of hypertension.

They were able to find that hypertensive men were more likely to see angry expressions on their faces. The tendencies have given the name “Trait anger” (trait anger). The study involved 145 men, some of them with high blood pressure, some with normal. German scientists showed them different pictures of evil people. However, the photo displayed not only anger, but also a combination of it with one of three other emotions: fear, happiness and sadness.

The reason for this approach is that in everyday life, people’s faces rarely express only one emotion. Each of the computer-transformed images showed two emotions with different intensity of affect. Participants were asked what emotions they saw in the pictures.

“Men with hypertension recognize anger more than any other emotion,” says Alice Auer. “That is, they overestimated the anger displayed on other people’s faces compared to our healthy control group.”

It appears that overestimating the anger shown by other people influences whether a strong “sign of anger” contributes to high blood pressure over time, the researchers note. Therefore, interpersonal factors seem to play a role in hypertension.

The expectation of a link between hypertension and social aspects was one of the reasons the study was supported by the Center for Advanced Research in Collective Behavior Cluster of Excellence. 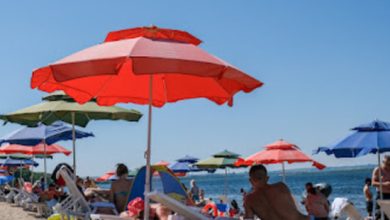 Doctors called the factors provoking the development of hypertension 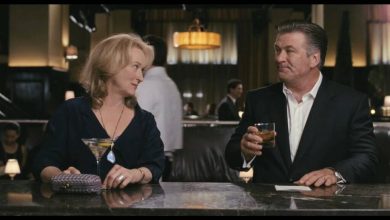 Why hypertension is dangerous, a cardiologist told about this and other things