(ORDO NEWS) — The Medieval Odyssey, a 1357 book describing the journey of Sir John Mandeville, a Christian knight traveling to Jerusalem, then east and beyond.

“And whoever sails for a long time on the sea and approaches Jerusalem, he must go by sea to the port of Jaffa. For this is the nearest port to Jerusalem; for from this port to Jerusalem no more than a day and a half journey. And the city is called Jaffa, because one of the sons Noah named Japheth founded it, and now it is called Joppa.

And you must understand that this is one of the oldest cities in the world, for it was founded before the flood of Noah. And even to this day the rock shows how the iron chains were fastened by which Andromeda, the great giantess, was chained and imprisoned until Noah’s flood. And there are bones of a giant 12 meters long” 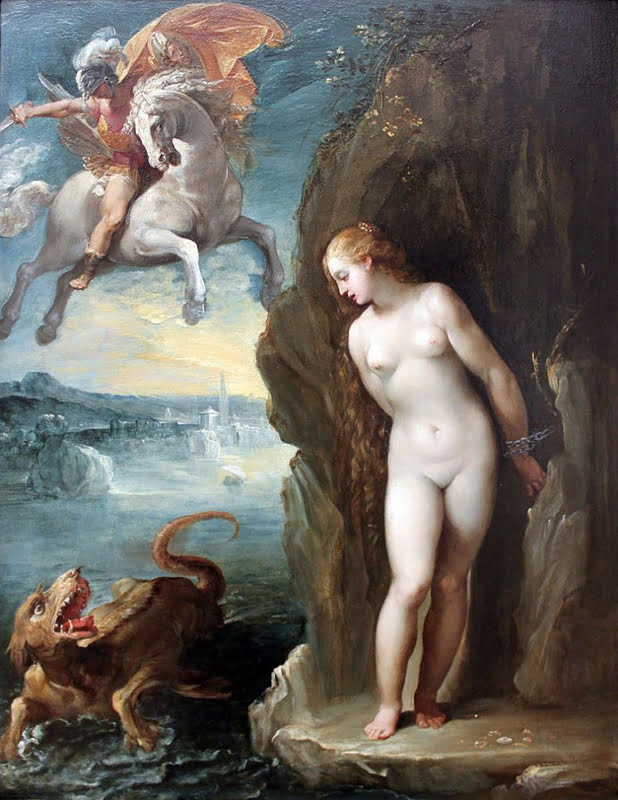 “The River Nile, all year, when the Sun enters Cancer, begins to overflow, and it overflows always while the Sun is in Cancer and in the sign of Leo; and it overflows in such a way that sometimes it is so great that it reaches 20 cubits or more in depth, and then it causes great harm to the goods that are on the earth.

For then a person cannot work to plow the earth because of the great moisture, and therefore time is precious in that country. And when the Sun is in the sign of Virgo, then the River begins to decrease and decrease little by little, so that when the Sun enters the sign of Libra, then people enter between these rivers that are made.

This river flows out of the earthly Paradise, between the deserts of the Indus, and then cuts into the earth, and flows for a long to many great countries under the earth.

And after she comes out under a high hill, which people call Alote, which is between the Indus and Ethiopia at a distance of 5 months’ journey from the entrance to Ethiopia; and after it surrounds all Ethiopia and Mauritania, and goes along all the land of Egypt to the city of Alexandria at the end of Egypt, and there it flows into the sea. “And now I will tell of another thing, which is beyond Babylon, above the flood of the Nile, in the desert between Africa and Egypt; that is, the granaries of Joseph, which he made to store grain in time of danger for many years.

And they are made they were of stone well made by the craft of masons, 2 of which were wonderfully large and high, and the rest not so great, and in every granary there was a gate to enter in, a little high from the earth, for the earth has been squandered and fallen since then, how the granaries were made.

And they were full of snakes inside. And above the granaries without them there are many Scriptures in different languages. And some people say that these are the tombs of the great rulers who once were, but this is not true, for all the rumors and stories of all people there, both far and near, say that these are the granaries of Joseph; and so it is written in their Scriptures and in their Chronicles.

On the other hand, if these were tombs, they would not be empty inside; for you well know that tombs and tombs are neither of such size nor of such height; therefore it cannot be believed that they are tombs or tombs.’

It seems that at one time it was generally accepted that these were Joseph’s barns, but I do not think that Sir John Mandeville will be able to convince many that they were just barns. Note that these barns are pyramids.

In some places they did use the pyramid buildings as granaries, so it was easy to label many Egyptian pyramids as being built for granaries.

In any case, here are some interesting details:

– Lots of pyramids engraved with various languages ​​(probably full of hieroglyphs).
– It is claimed that “great lords” (probably giants) once lived in them, which is supported by the following argument:
“And every Granary had a Gate to enter within, a little high from the Earth” can mean gigantic size, or “of little height” (this is Old English) means a mud flood. They were definitely not the right size. If that were the case, he would not have mentioned the height of the gate.
– Previously, they had their own sources of reckoning, so each nation had its own chronology (unlike today). “And you must understand that when our Lord was taken up to the cross, He was 33 years and 3 months old. And the prophecy of David reads as follows: “Quadraginta Annis proximus fui Generationi huic”; that is, “For forty years I was close to this generation” ”

And thus it must appear that the prophecies were not true. But they are both true; for in the old days people counted the year out of ten months, of which March was the first and December the last.

But Gaius, who was the emperor of Rome, added these two months, January and February, and declared a year of 12 months, that is, 365 days, without a leap year, after the proper course of the sun, and therefore, counting 10 months to a year, he died in the 40th year, as the prophet said. And after a year of 12 months, his age was 33 years and 3 months” 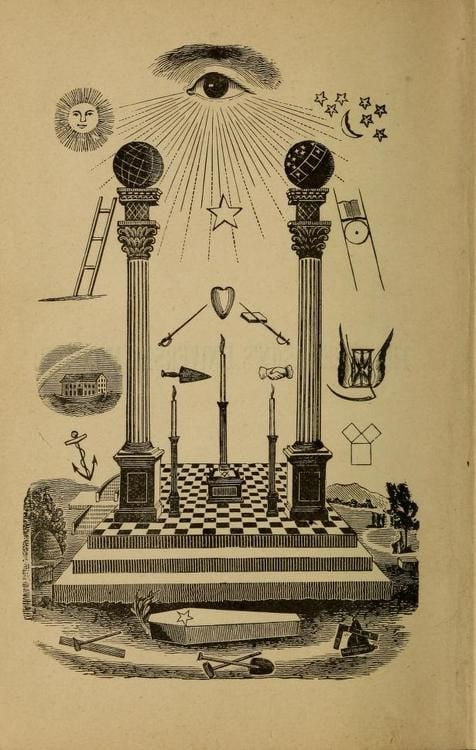 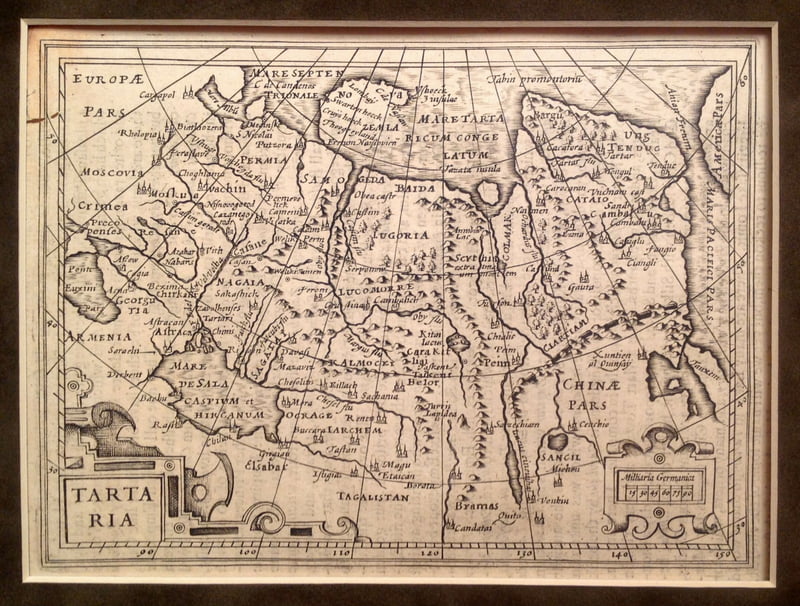 This land is unhealthy, sandy and infertile. For there grows little corn and wine, neither beans nor peas. But there are enough animals there, and it is in great abundance. And there they eat nothing but flesh without bread, and drink broth from it.

And they also drink milk. And all kinds of wild animals they eat, dogs, cats, rats and all other wild animals.

But they have no tree, or little, and therefore they heat and drown their meat with horse and cow dung and the dung of other animals, dried in the sun.

And princes and others eat no more than once a day, and even then not much. And they are nasty and evil people”