(ORDO NEWS) — Of all the branches of science practiced in ancient Egypt, none achieved the same popularity as medicine, because it was based on a complex scientific methodology and a system of medical schools.

Under this system, the first of its kind in the history of mankind, the first school of medicine arose during the first dynasty, followed by other famous schools such as Père-Bastet in the New Kingdom and in Abydos and Sais in the later period. 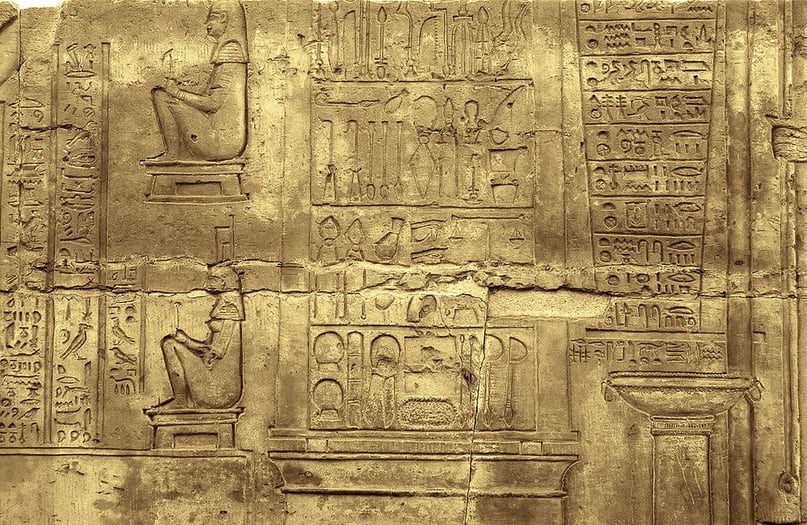 Physicians learned their profession in schools called Houses of Life. They certainly got some practical experience, but basically they had to study what was already written.

They prescribed treatment in accordance with a written law drawn up by previously known doctors.

Medical texts were used not only as a source of professional knowledge, but also as a defense against possible failures. Priests were the first to practice medicine, and some doctors belonged to the priesthood, while others were counted as scribes, as evidenced by such titles as “chief physician and scribe of the word of God.”

Many physicians held both ecclesiastical and lay titles. Like other professions, doctors had their own hierarchy.

In addition to ordinary doctors, there were senior doctors, inspectors, overseers and master doctors, as well as the chief doctor of the South and North, a kind of minister of health. Royal and palace doctors had a special hierarchy and titles, especially important in the treatment of the pharaoh!

There was even a very remarkable degree of specialization for that time. Each doctor treated one disease, and no more. There were many doctors everywhere. Someone was an eye doctor, someone dealt with the head, someone with teeth or stomach, and someone with hidden diseases.

Only members of the upper strata of society could learn and practice this honorable profession. In addition, the doctor had to study the science of medicines, especially botany. The ancient Egyptians valued doctors so highly that after the death of the great physician Imhotep (2700 BC), they elevated him to the sacred status of the god of medicine. 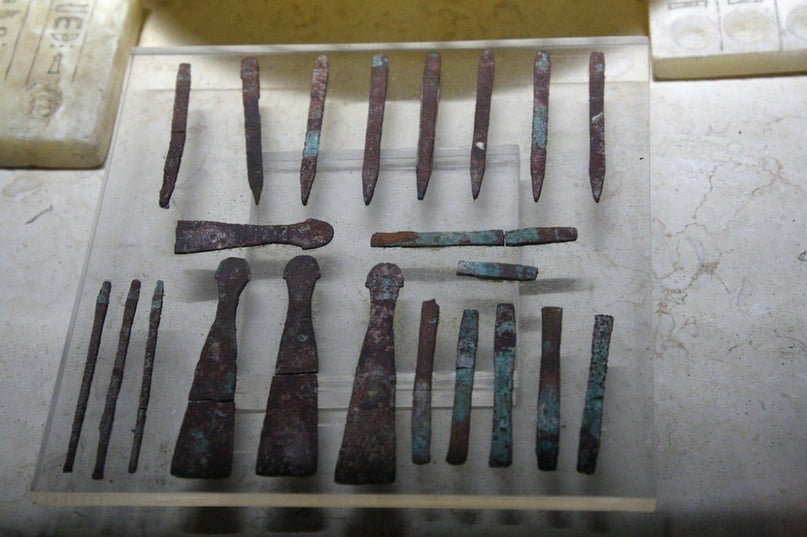 According to the ancient historian Bilini, the Egyptians examined the bodies of the dead to find out the cause of death. This should not seem strange for such a people, traditionally accustomed, like them, to an intense pursuit of knowledge.

According to the American historian Breasted, an authority on the history of ancient Egypt, the ancient Egyptian surgeons were highly skilled, as evidenced by the inscriptions.

In addition, fractures have been successfully treated with splints. They used many methods to diagnose pregnancy and determine the sex of the baby before it was born. They were the first to use gum arabic for birth control.

They were the first to use the birthing chair, with special attention paid to pediatrics and patient nutrition. In addition, it seems that, at least for some people, there was a system of free medical care.

The inscriptions and hieroglyphs on the walls of the Kom Ombo temple show medical instruments such as tongs and clamps, which are still used for childbirth today.

Ancient Egyptian chemists were equally adept at preparing and extracting medicines from mineral, vegetable, and animal substances. However, ancient Egyptian medicine was mainly based on herbs, especially vegetables and other foods.

Medicines were administered in the form of pills, ointments and drops. Bandages and deodorants were also used. This is clearly shown in the Ebers Papyrus, which contains the names of medicinal herbs of great medicinal value.

It is interesting and surprising to learn that the diagnostic methods currently used in medicine are not much different from those used by the ancient Egyptian doctors several centuries ago.

According to Berlin Papyrus No. 154, the ancient account reads as follows:

“The patient suffers from severe pain in the epigastric region. He feels heaviness, heat and inflammation in the body.

He complains that he cannot bear his clothes and feels that they do not warm him. He is tormented by thirst at night. His saliva tastes unripe fruits. His muscles ache, as if he had walked a long distance.” 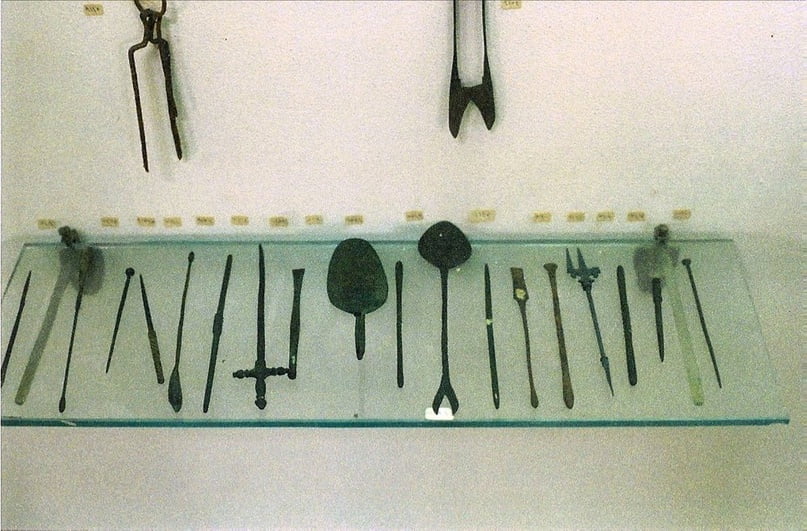 Ideas about the human body

The Egyptians imagined the human body as a network of connecting channels and likened it to the branches of the Nile and the artificial channels around them. Ideas about physiology and diseases were concentrated in the concept of the heart as the center of a person.

The heart was man’s partner: it spoke to man in his solitude. At the same time, it was the engine of all bodily functions, and not just the circulation of the blood, which, of course, modern science has found out. Channels (metu) radiated from the heart, linking all parts of the body together. 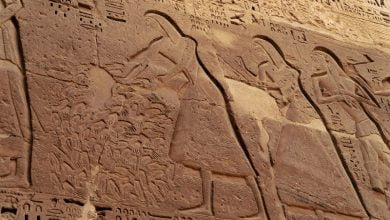 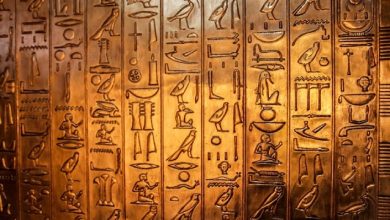 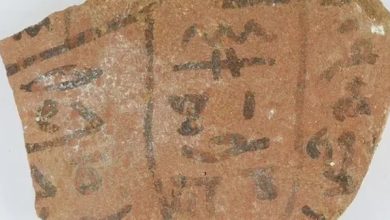