(ORDO NEWS) — According to research conducted by the University of Colorado at Boulder (USA), the Mayan pyramid in El Salvador was built to protect against volcanic eruptions.

The “Tierra Blanca Joven” eruption, which occurred in 539 AD on the Ilopango volcano, where the crater lake is now located, was the largest eruption in Central America in the last 10 thousand years.

According to the researchers, after the eruption, about 20 square kilometers of burning pyroclasts were thrown into the air, which covered the surrounding area with deposits about 30 centimeters thick. Pyroclasts are masses of lava ejected by trapped gases during a volcanic eruption.

A study published in the journal Antiquity found that the structure was built from pyroclasts just 5 to 30 years after the catastrophic event and was completed 80 years later.

Dr Ichikawa said: “Time suggests that the pyramid was built as a precaution against the volcano. Due to the magnitude of the Tierra Blanca Joven eruption, we think many areas were abandoned and it took a long time to repopulate the affected areas.”

However, Ichikawa explained that the timing of the Kampana Pyramid also indicates that people quickly returned to the San Andrés area and began to live in the valley surrounding it.

The Campana Pyramid has a pyramidal shape about 13 meters high and is built on a platform 7 meters high. The overall structure has a volume of about 33,000 cubic meters. This made it the largest structure in the valley at the time of construction.

Ichikawa said that, in his opinion, in addition to a possible religious function, the construction of the Kampana pyramid could also have a social function.

“Sudden environmental change is one of the challenges facing modern society. Places like San Andrés can teach us about human creativity, innovation, adaptation, resilience and vulnerability in the face of such events,” Ichikawa said. 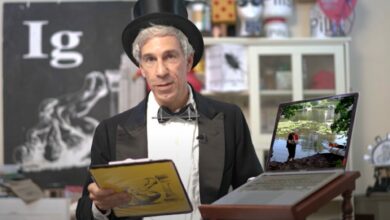 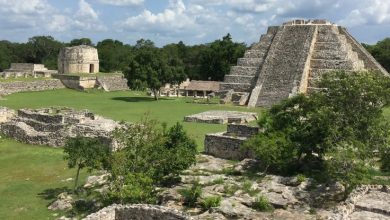 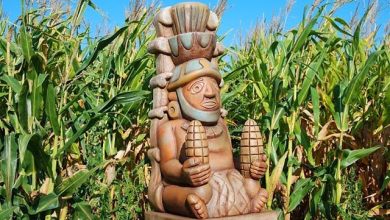 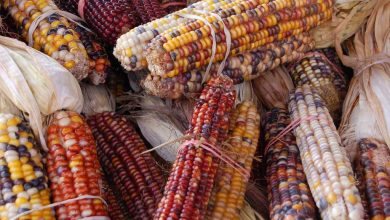 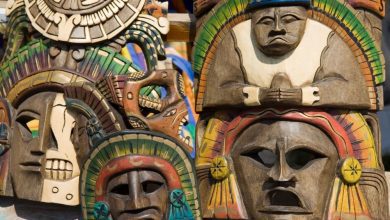 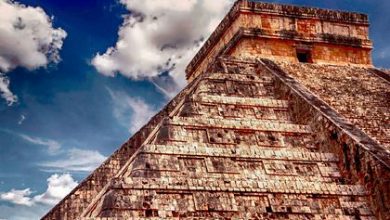