(ORDO NEWS) — There are a huge number of Earth-like planets within the Milky Way , and recent research indicates that our Galaxy may be literally dotted with warm, watery worlds like Earth.

This conclusion was reached by astrophysicists from the University of Pennsylvania, who used data from NASA‘s Kepler space telescope in their work.

This approach to the question made it possible to estimate the average number of terrestrial-type planets in the Milky Way.

Earth-like planets revolve around every fourth sun -like star. In other words, there may be up to 10 billion Earth twin planets within our Galaxy.

This assessment is an important step in the search for alien life, as it is most likely to be found on a planet that will be as similar to Earth as possible: a warm world with a dense atmosphere, where there are large reserves of liquid water on the surface.

This research will underpin the development of a wide-field infrared survey telescope that will be launched into space in the mid-2020s.

The device will have to look for traces of the presence of oxygen and water vapor on distant planets.

“We’ll get more out of the search if we know when and where to look,” said Eric Ford, professor of astrophysics and co-author of the new study. 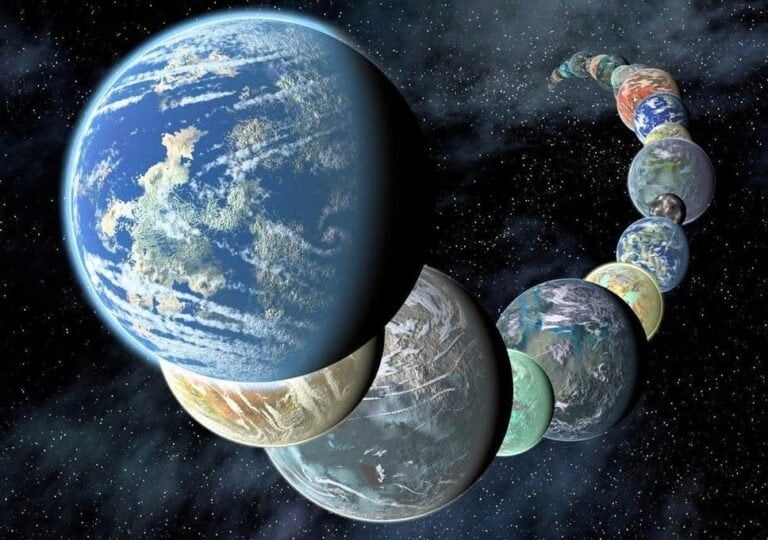 What planets have been identified as Earth-like?

“This will ensure that the planet is in the habitable zone and allows it to have a dense atmosphere with liquid water reserves on the surface,” Ford added.

“Before embarking on an in-depth search for extraterrestrial life, we need to organize detailed planning.”

The researchers’ estimate is based on data from NASA’s Kepler space telescope. It was launched in 2009 and uses the method of transit photometry (observing the passage of a planet against the background of a star) to find planets outside the solar system.

The telescope managed to find several thousand exoplanets, and scientists received irrefutable evidence that there are more planets in the Milky Way than stars. Kepler also confirmed that many exoplanets are Earth-like. 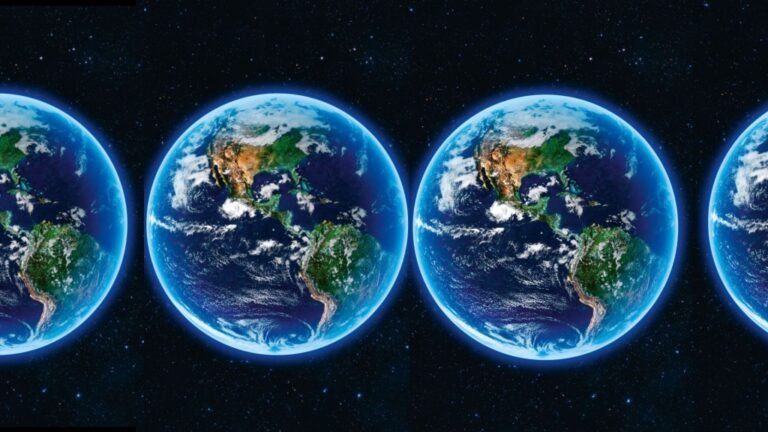 In 2018, Kepler ran out of fuel and the mission was officially completed, but it was promptly replaced (April 2018) by the NASA TESS telescope, which continued what had been started.

So, in the course of the work, it was found that from 20% to 50% of the stars visible in the night sky have planets similar to Earth in their orbits, in the habitable zone.

“We should work on the definition of a “sun-like star” to clarify the habitability zones of some exoplanets,” Ford concluded.

An estimate of 10 billion Earth-like planets is reasonable.

Scientists are interested in finding biomarkers on Earth-like planets, and we will surprise them with the number of candidates.”