(ORDO NEWS) — Italian astronomers have carried out X-ray observations of the massive galaxy cluster ClG-J104803.7 + 313843 using the European Space Agency’s XMM-Newton spacecraft. The results of this observational campaign shed new light on the properties of this cluster.

Clusters of galaxies contain up to several thousand galaxies that are gravitationally connected to each other. They are the largest gravitationally bound structures in the Universe and serve as excellent laboratories for studying the evolution of galaxies and cosmology.

The ClG-J104803.7 + 313843 galaxy cluster, characterized by a redshift of about 0.76, has remained poorly understood until now. With a mass of approximately 980 trillion times the mass of the Sun, this cluster is one of the largest clusters of galaxies known to science today.

A team of astronomers led by Iacopo Bertolucci of the Institute for Astrophysics of Space and Physics of Space in Milan, Italy recently conducted X-ray observations of the ClG-J104803.7 + 313843 galaxy cluster using NASA’s European Photon Imaging Camera (EPIC) XMM-Newton. The data obtained with the EPIC apparatus allowed researchers to look in more detail at the morphology of the cluster, which made it possible to gain a deeper understanding of the nature of this mysterious object.

The interior of a cluster of galaxies within a 1.5 arc-minute radius appears fairly common, with a rounded shape and a moderately bright core, according to the study. However, on large scales, the morphology of the cluster is irregular, the shape becomes ellipsoidal and elongated along the northwest and southeast directions. Two faint substructures have been identified in the southern and southeastern sectors.

Observations have confirmed that the ClG-J104803.7 + 313843 galaxy cluster is characterized by a redshift of 0.76 and has a mass of about 564 trillion solar masses. This suggests that in reality this cluster of galaxies has a much lower mass than previously thought.

The researchers added that X-ray observations like this recent study, together with ancillary multi-wavelength observations, are required to deepen our understanding of massive galaxy clusters such as ClG-J104803.7 + 313843, as well as other similar objects characterized by high redshift values.

The research was published on the arxiv.org preprint server. 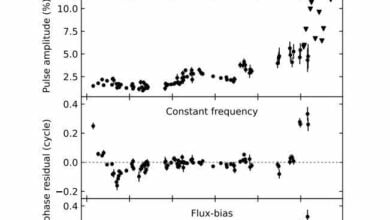 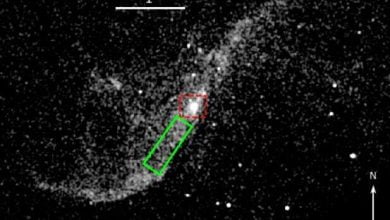 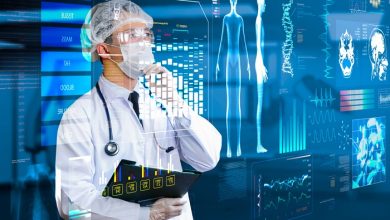 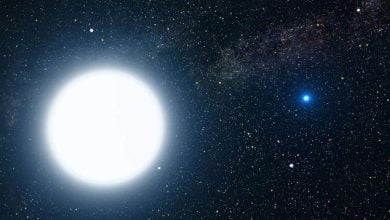 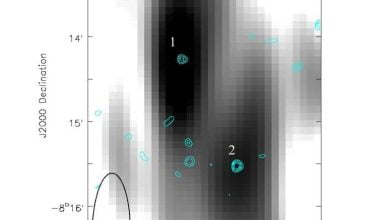 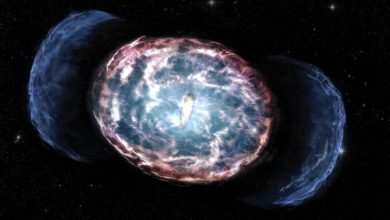 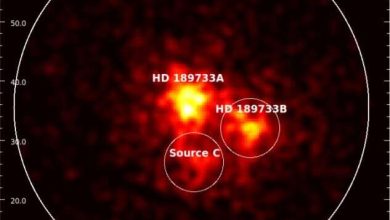