US, WASHINGTON (ORDO NEWS) — Thousands of Hong Kong residents took to the streets after the Chinese government tried to introduce a national security law there. This is Hong Kong’s first mass protest in recent months.

In Hong Kong, mass protests resumed for the first time in several months. The protests were displeased by the Chinese government’s proposal to introduce a national security law. According to Reuters, thousands of people took to the streets of Causeway Bay shopping district.

On Thursday, May 21, Beijing announced plans to pass a law on national security in Hong Kong, China’s special administrative region. The bill is included in the agenda of the session of the National People’s Congress in Beijing.

The document, in particular, suggests that Beijing in some cases will be able to participate in the formation of security agencies in Hong Kong. In addition, according to the document, actions such as foreign interference and undermining the authority of the government will become a crime. The EU and the US have criticized the document, noting that it violates the autonomy of Hong Kong.

Protesters fear that the new law will infringe on the rights and freedoms of the local population, contradict the formula “one country – two systems” and violate the autonomy of the region. According to Chinese expert Willy Lam, in accordance with the new laws, Hong Kong residents may be punished for criticizing Beijing’s actions, the BBC reports.

Such rules apply in mainland China. In addition, people are worried that the document will deprive them of the right to protest – now protests are authorized by the Hong Kong authorities. In the rest of China, such actions are classified as subversive.

The agency notes that the protesters shouted “Hong Kong independence is the only way out.” In addition, demonstrators criticized the Chinese Communist Party. Protesters threw umbrellas and water bottles at police. Some demonstrators tried to block the streets with trash bins, traffic cones and various debris. Due to the situation on the streets, many shops and companies closed ahead of time.

welcome to the ZOO
TODAY in Hong Kong acting like animals
Rioters are Cowards and brainless pic.twitter.com/msnr1qJBeT

Hong Kong people on streets once again, fighting against the clampdown of Communist China. #StandWithHongKong #nationalsecuritylaw

In 2019, protests broke out in Hong Kong over amendments to the extradition law, which stipulate that Hong Kong will be able to extradite suspected crimes to jurisdictions with which it does not have an extradition agreement – including mainland China.

The legislative initiative was withdrawn, but opposition supporters continued to hold mass protests for several months. 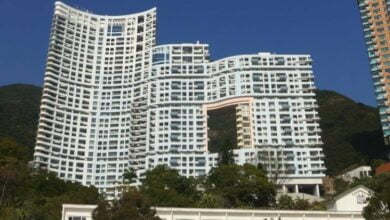 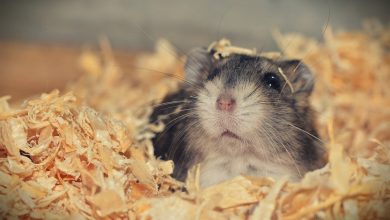 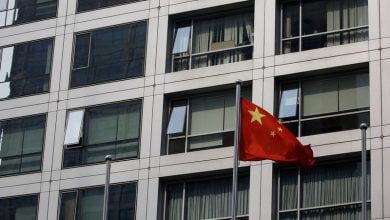 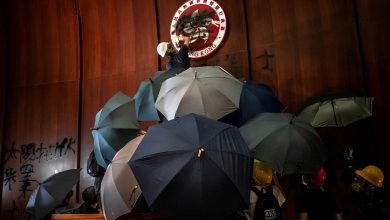 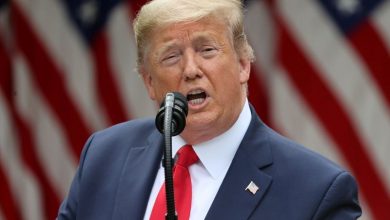 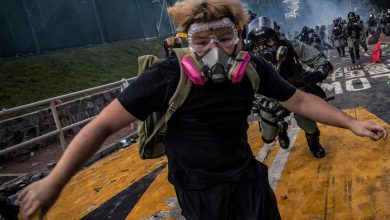 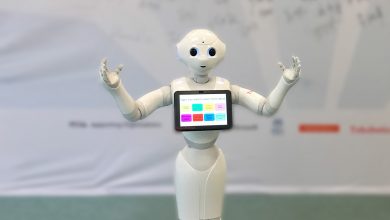 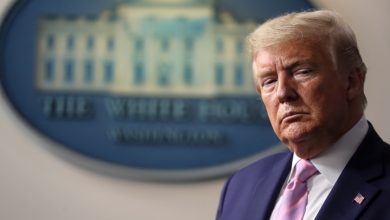