(ORDO NEWS) — Axon is going to install Taser stun guns on drones and sell new devices as an effective weapon against mass shooters. The idea drew criticism even from its own ethics advisory board.

The company pays special attention to the fact that these are non-lethal weapons. It will have a remote control and be able to neutralize the shooter in less than 60 seconds.

Axon founder and CEO Rick Smith says, “Today, the only viable answer to the mass shooter is another man with a gun.”

According to Axon plans, the drone will be controlled by a person using a virtual reality headset. The drone operator will make the decision to use the stun gun on a case-by-case basis.

At the same time, he must “agree to take full responsibility for any forceful actions initiated.”

An ethics advisory board set up by Axon in 2018 to oversee the company’s work on artificial intelligence has warned that the company is rushing the technology. In her opinion , “Axon’s decision is deeply regrettable.”

The Ethics Council said the idea for a taser-equipped drone was presented over a year ago, and after lengthy discussions, a majority of members voted against even a limited pilot project.

The idea was rejected, among other things, because the company intends to sell technology not only to the police.

It should be noted that the decision is advisory in nature, and Axon management is not required to follow it. Because the technology can still enter the market.

But there have been instances in the past where Council directives have successfully prevented Axon products from launching.

For example, when the company considered the possibility of introducing facial recognition technology into police body cameras. 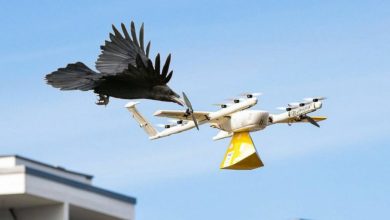 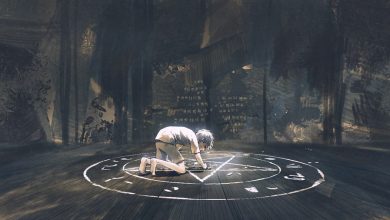