(ORDO NEWS) — This is probably some kind of evolutionary feature, but we humans rarely solve global problems before the irreversible consequences take on the maximum possible scope.

For example, we know that climate change threatens our civilization and, based on many calculations and models, we generally imagine what scenario everything will develop.

In addition, we know that climate change will cause the awakening of ancient viruses that have been hiding in ice “traps” for thousands of years somewhere, for example, in the Siberian permafrost. Imagine how these viruses, unknown to science, get into the river, which delivers them to a metropolis with a population of several million…

And let’s not forget about solar flares , which can deprive our civilization of electricity and communications. It will take years and trillions of dollars to eliminate the consequences!

We know that one day the Sun will attack the Earth , and we even imagine the scale of the consequences, but what are we doing to minimize the damage? Nothing.

The day will come when reality will hit such that humanity will probably not be able to recover from such damage and simply disappear.

Our Earth has experienced mass extinctions, so for mother nature the disappearance of an entire species (frankly harmful) will not be something new, but for us it is just a disaster!

Do we care about our own future? Why do we live one day and believe that the problems that are growing like a snowball will bypass us?

If you’ve seen the movie “Interstellar”, then this terrible feature of our species is perfectly shown there: cornered people, clutching at a saving straw, are sent into the orbit of a black hole.

However, the negative changes taking place with the Earth could clearly have been prevented, and then all these strange and incredibly dangerous movements would not have had to be made. 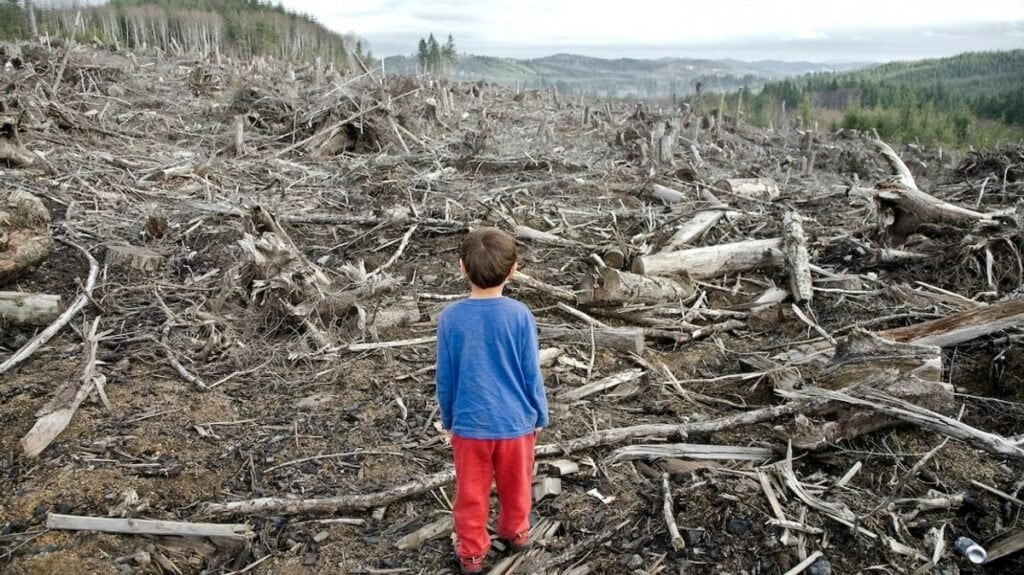 Many people prefer to put off until tomorrow what could have been done today or even yesterday. Fighting climate change?

Well, let’s start with 2025! Threat of invasion of ancient viruses? Hmm… well, as it starts, we will act! Solar flares? Let’s do a couple of hundred more studies, and then decide something.

The politicians in the democratic world who hold real power do not want to go down in history as hard-nosed carbon fighters or paranoids preparing the world for a solar flare.

In order to be elected (and then re-elected), they need to solve the pressing problems of their voters, who, in general, very rarely think about what the future will be like.

Creating jobs, raising wages, cutting taxes and full shelves of goods – that’s what really worries the townsfolk, and not some kind of solar flares and melting glaciers .

So it turns out some kind of fatal vicious circle: there are problems, but no one will solve them, since politicians, endowed with real power that can be used for these purposes, were handed over to them by those who do not want to solve these problems. 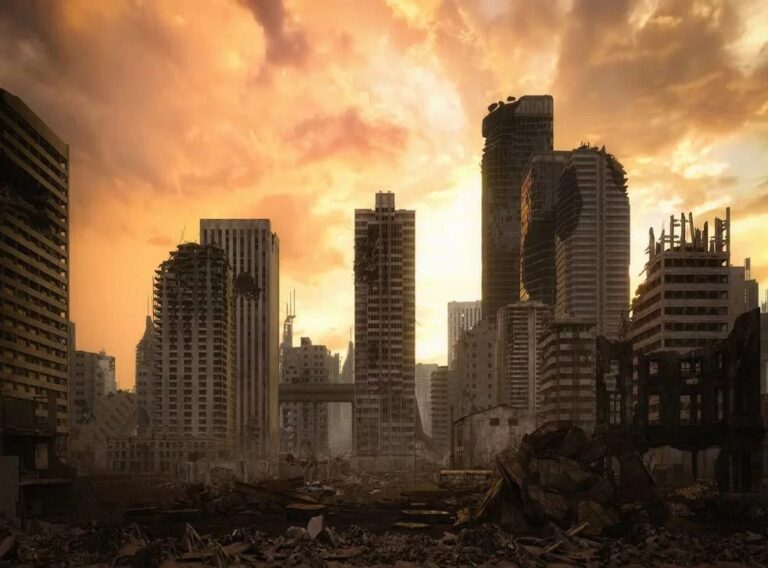 What is it with us? An evolutionary feature or an evolutionary dead end? Is there a future for a species that, ignoring the instinct of self-preservation, turns a blind eye to problems and does not think about the future?

“Humanity is unlikely to live on Earth for more than 1000 years.”

But will we live at least another 100 years? We do not want to get out of the conditional comfort zone, and this passivity can be the cause of our end.