(ORDO NEWS) — A new study led by the Institute of Marine Sciences (ICM) has shown that thrust faults have more potential for a coastal tsunami than previously thought.

New data on the Averroes Fault in the Alboran Sea show that a large earthquake (M7.0) is brewing in this seismic zone, which, in turn, will cause a 6 meter high tsunami that could partially destroy and flood the Andalusian coast.

“These giant waves could threaten coastal populations, damage marine and land-based infrastructure, and cause economic and environmental crises. These results will be important for improved planning to mitigate the potential tsunami,” explains ICM geologist Ferran Estrada.

Tsunamis result from sudden displacement of the seabed and are usually caused by seismic activity on normal and reverse faults. However, sliding-impact faults that separate laterally moving blocks are usually ruled out as tsunami triggers. 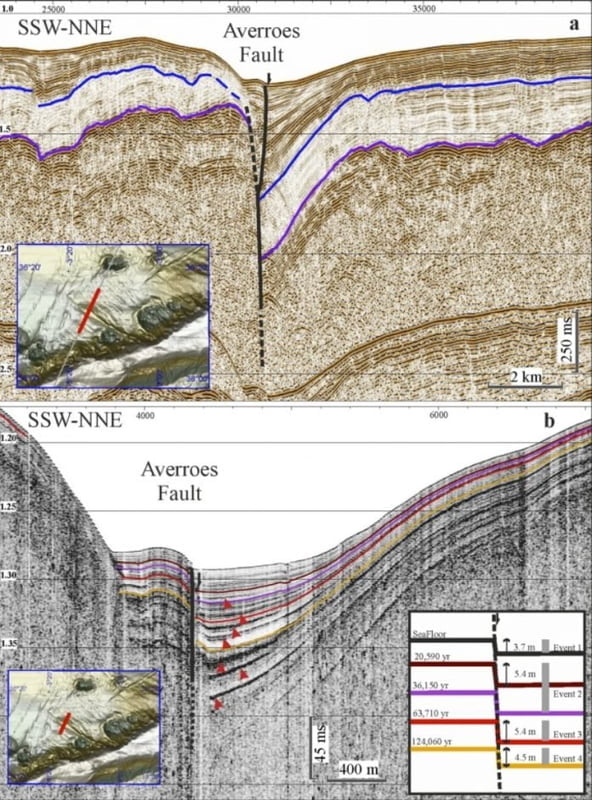 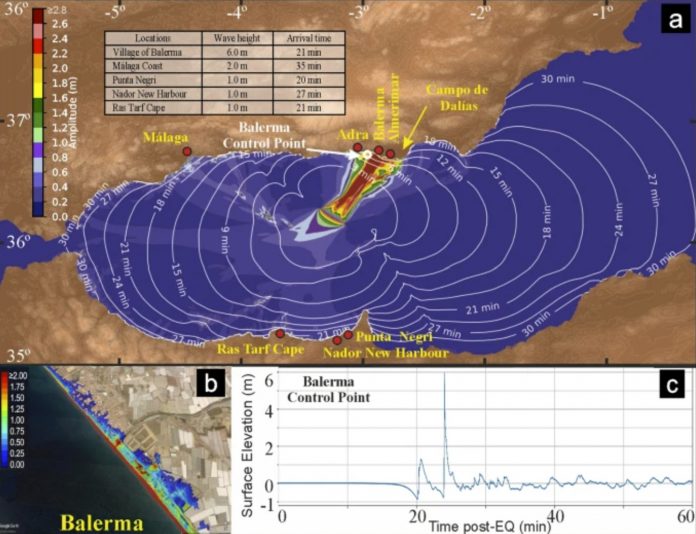 “The Averroes Fault has a vertical bounce of up to 5.4 meters at its northwestern end, capable of causing a large magnitude 7 earthquake. We have studied the fault activity over the past 124,000 years, and according to historical records, the last earthquake caused by this fault occurred in AD 365, “adds Estrada.

Thanks to a mathematical model of the deformation of the seabed, the research team was able to calculate the behavior of water masses in the Alboran Sea in the event of a new seismic episode at the fault.

According to this modeling of possible scenarios, tsunami waves would travel along two main branches and reach and inundate densely populated sectors of the southern coast of Spain and northern Morocco.

The height of these waves could reach six meters, and it would take 21 to 35 minutes to reach the coast.

Here is what the scientists write in the annotation to their article in the journal Nature:

Tsunamis are caused by sudden displacement of the seabed and usually result from seismic activity on faults. However, shock-thrust faults are usually not considered as the main triggers, as they are believed to be capable of generating only moderate deformations of the seabed; accordingly, tsunamigenic the vertical fault potential at the tops of the shock-thrust faults is not considered significant.

We found that the active northwest to southeast Averroes dextral fault in the central Alboran Sea (westernmost Mediterranean) has a historical vertical throw of up to 5.4 m at the northwest end, corresponding to an Mw 7.0 earthquake.

We modeled the tsunamigenic potential of this seafloor deformation with the Tsunami-HySEA program using the Coulomb 3.3 code. The waves propagating along the two main branches reached densely populated sectors of the Iberian coast with a maximum arrival height of 6 m in 21 and 35 minutes, which is too fast for the successful operation of existing early warning systems.

These results indicate that the tsunamigenic potential of slithering faults is more important than previously thought and should be taken into account when re-evaluating tsunami early warning systems.

The student was fined for feeding a pigeon on the street

The student was fined for feeding a pigeon on the street