(ORDO NEWS) — History is replete with references to places that are now lost. Some of them have been rediscovered, such as Memphis, the ancient capital of Egypt. Some remain lost, such as the Turquoise Mountain in Afghanistan.

Magonia is one such lost place that is almost in danger of being forgotten by history. In fact, the main mention of this place belongs to a bishop from the city of Lyon named Agobard. In 815, he described in his work Mahonia and the “weather magic” derived from it. 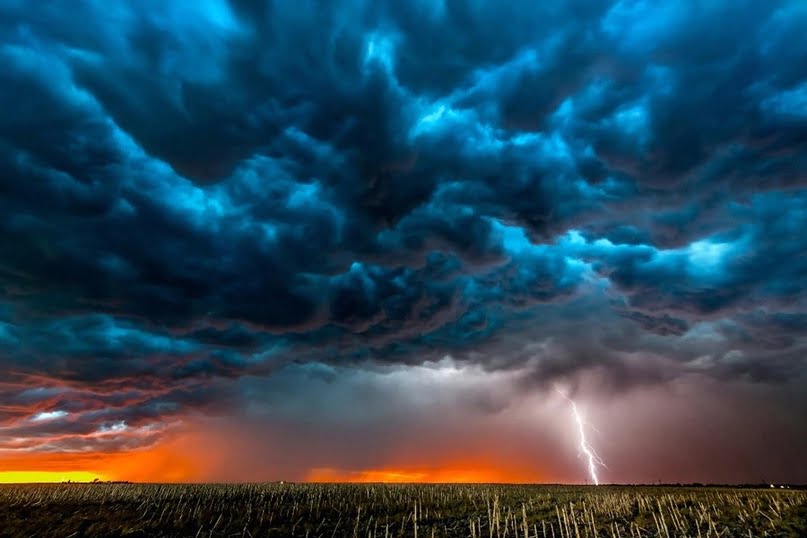 People have seen mysterious airships and ships in the sky since time immemorial. 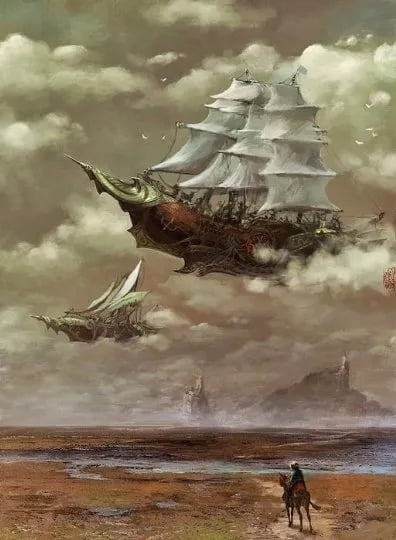 “Many ghost ships sail the seas of Cornwall. But the most interesting are those that are “common in many places near the Far Bank,” wrote the press in 1873.

They often did this at Porthcurnow “both before and after its shipping channel was covered with sand, and … they were often seen sailing up and down the valley, over land as over sea.” 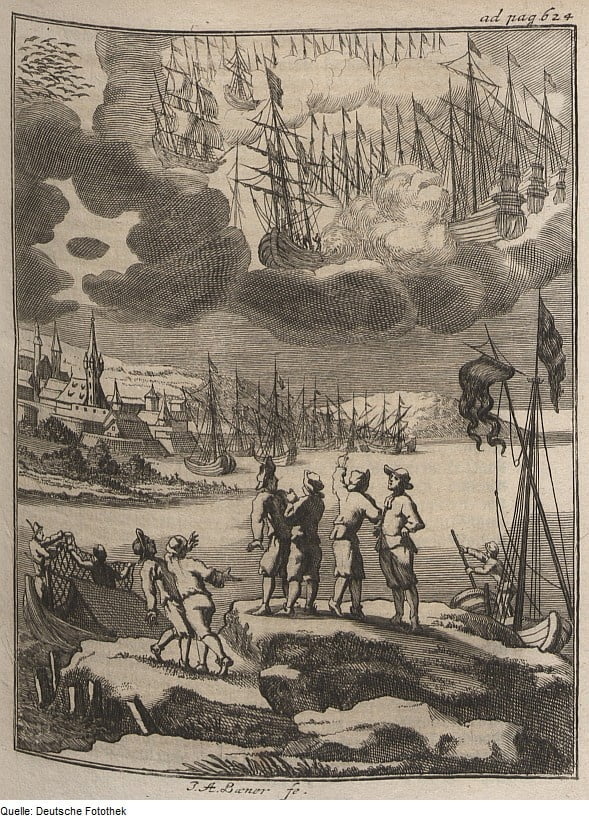 Their “appearance foreshadowed storms and shipwrecks,” as did other Cornish sea phantoms. However, the history of these phantoms goes much further.

The old Babylonian idea was that the sea curved in an arc just above the vault of heaven and deep underground: this was believed by Gervasius of Tilus.

Hervase of Tilbury wrote down what he himself saw – the story of a sailboat that the parishioners of a church in Gloucestershire saw above their church one Sunday.

The anchor caught on the tombstone, and a man from the ship descended the rope to free him, he moved as if wading through the water; but when he made his way into our air below, he drowned.”

It is a “remarkable event revealed during our lifetime” which “tends to prove that the sea is higher than the land”.

There is also the Bristolian Gervase, who went to Ireland, leaned overboard to wash his knife, and lost it. When he returned home, he heard that a knife had fallen through the window of his own house and was stuck in the table where his wife was sitting.

And who, “hearing this testimony,” writes Gervase around 1211, “doubts that there is a sea above our dwelling, either in the air or in the air?”

What do we know about Mahonia?

1- The first known recorded references to cloudships are from medieval Europe, both in paintings and parchments describing encounters with the inhabitants of the air realms who raided the human lands below.

2- They called these kingdoms Magonia, or the Field(s) of the Heavenly Lord(s), from the Italian “mago” – field and the suffix “-ia” – to belong to or from God. 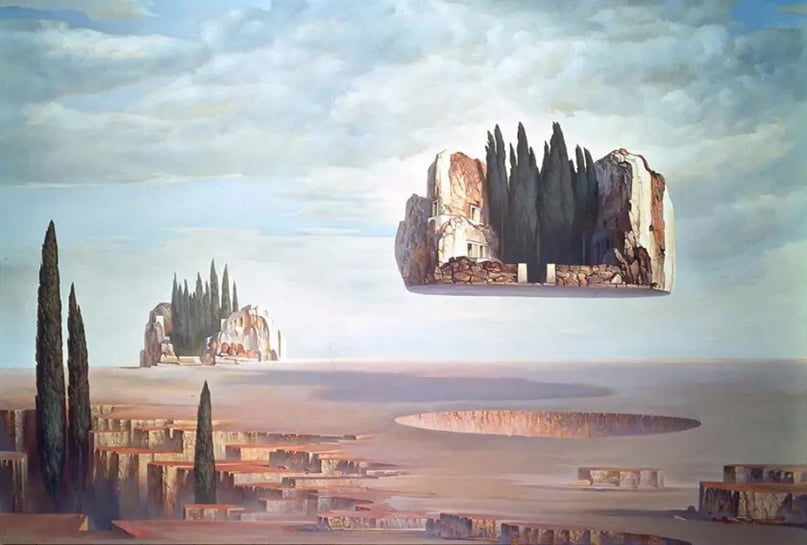 3- Ufologist Jacques Valli, who inspired the character in Steven Spielberg’s Close Encounters of the Third Kind, wrote the book Passport to Mahonia, in which he tried to make a connection between modern encounters with UFOs and medieval and ancient encounters with these mysterious entities.

4- The etymology of the word “Magonia” comes from “Mayon” in the old Quastrian language.

5- Its inhabitants were called the Lords of Heaven. The ancient Quatrians did not consider them deities per se (this is a later medieval scholastic interpolation of Pentarch), but they were recognized as beings of great power, worthy of respect and sometimes propitiation. 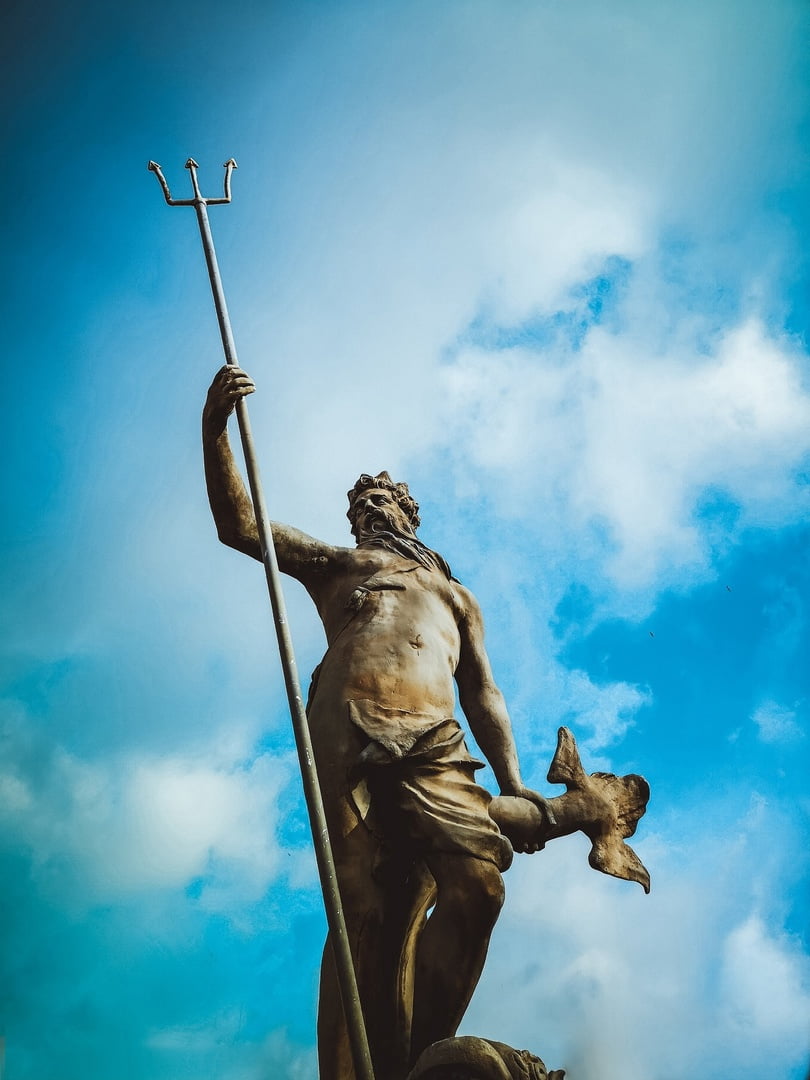 6- The archival documents of the Middle Ages mentioned above also describe a mystical order of magicians and weather masters, known as tempestarii, who could communicate and cooperate with the inhabitants of Magonia, Mayon’s lords of the sky. 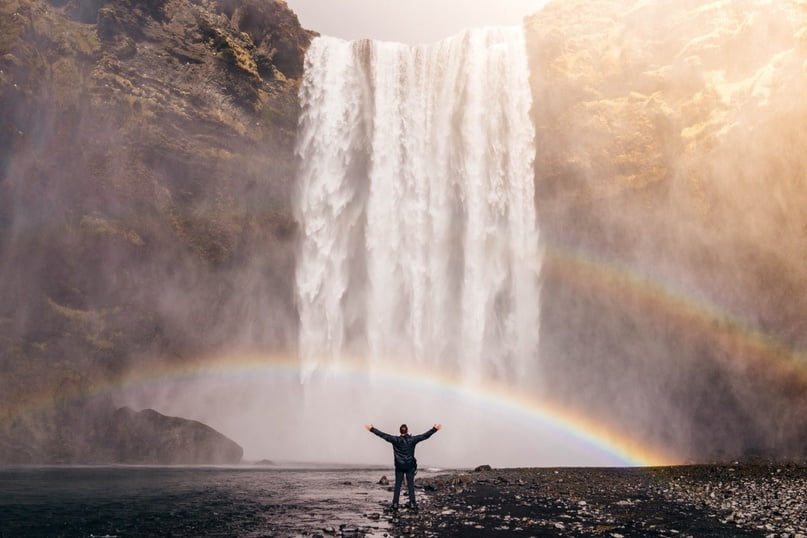 7- The ancient Quatrians claimed that the Mayonians originally came from a place far, far away at the dawn of time, when the “seas above” (sky) and the “seas below” (world-ocean) were still one and passable. 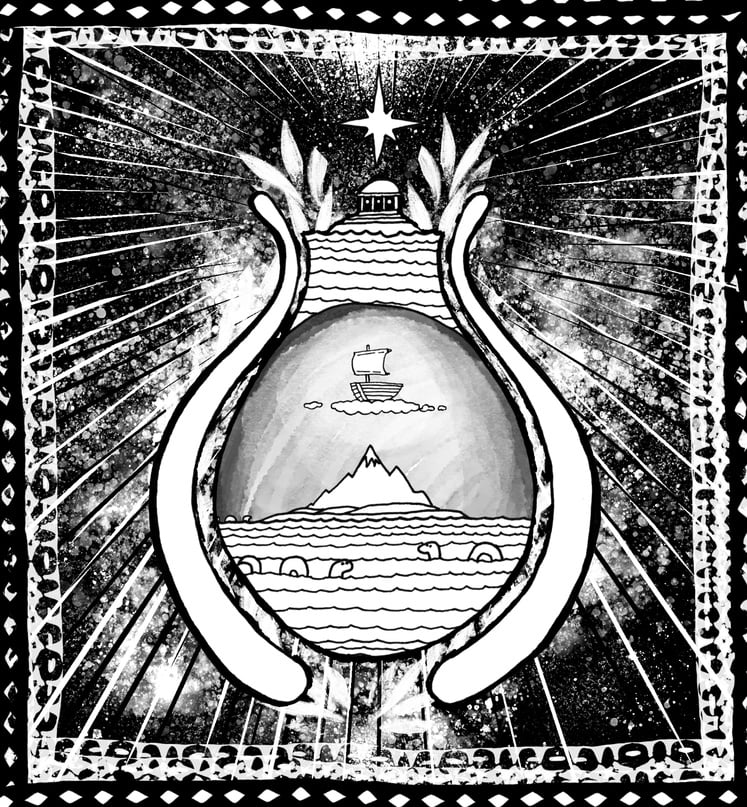 Are these mysterious cloudships the same ones that astronauts and countless military and civil aviation pilots still encounter, not to mention countless UFO sightings around the world?