(ORDO NEWS) — A team of materials scientists from NUST MISIS has presented a new alloy based on magnesium, zinc, gallium and yttrium, which can be used as a material for modern jaw implants.

They do not require a second operation, as they gradually dissolve in the body in parallel with the growth of a new area of ​​bone tissue.

The results of the study are published in the international scientific journal Materials . Magnesium and alloys based on it are of great interest to implantologists as a temporary fixation of bone tissue, as they have a high level of biocompatibility and the ability to gradually dissolve in the human body as the healing process progresses.

At the same time, Young’s modulus (a physical quantity that characterizes the properties of a material to bend or stretch under the influence of force) of magnesium and its alloys are close to the Young’s modulus of human bone tissue.

This, in turn, prevents the effect of “stress screening”, which is characteristic of widely used in surgical practice, but much more “rigid” titanium alloys. 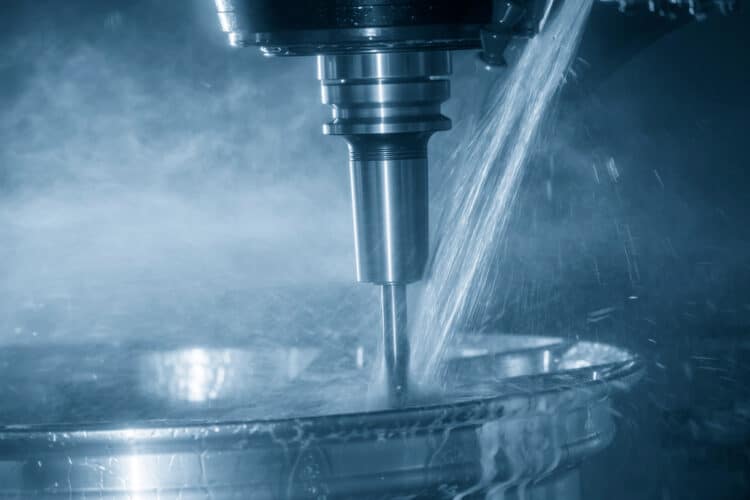 The effect of stress shielding (stress shielding effect) leads to the fact that adjacent healthy bones are not sufficiently loaded and their gradual destruction occurs and, as a result, a decrease in density. In the future, this threatens to loosen the implant and destroy the bone.

A group of materials scientists from NUST MISIS was interested in gallium as an alloying component for magnesium alloys, as it has been clinically proven that gallium ions are effective against bone resorption and are used to treat osteoporosis and hypercalcemia associated with oncology.

The scientists described the optimal technology for creating an alloy of the magnesium-zinc-gallium-yttrium system, namely the effect of various heat treatment modes on the microstructure, mechanical and corrosion properties of the final composition.

“As a result of a series of laboratory experiments, we found that solid solution heat treatment improved the mechanical properties of alloys, and a low corrosion rate in Hanks solution was achieved due to the dissolution of cathode phases during heat treatment,” says co-author of the study, head of the NUST Hybrid Nanostructured Materials Laboratory “MISiS”, candidate of technical sciences Alexander Komissarov.

According to the developers, the analysis of the influence of various heat treatment modes on the properties of the alloy showed that the optimal temperature and time are 350 degrees Celsius and 18 hours, followed by quenching in water, respectively. The results of corrosion tests have shown that the addition of yttrium to the alloy composition halves the corrosion rate in solution.

The addition of yttrium reduced the corrosion rate from 0.59 to 0.27 millimeters per year due to the inhibitory effect of the layer of corrosion products. Thus, by changing the chemical composition of the magnesium alloy due to the ratio of zinc and gallium in it, it is possible to control the corrosion rate of implants,” adds Vyacheslav Bazhenov, Ph.D.

Thus, magnesium alloy with additions of zinc, gallium and yttrium, heat-treated according to the proposed regime, can be used to create maxillofacial implants due to high mechanical properties and low bioresorption rate.

The presence of gallium in the composition of alloys will give them new, unique properties and help restore damaged bone tissue of patients. At the moment, the developers are preparing to start preclinical studies of implants based on the new alloy at the site of one of the Russian veterinary clinics.