(ORDO NEWS) — Despite the fact that Uruguay is located in the middle of the eastern coast of South America, its brief history is a solid patch of European conflicts shaped by the colonial interests of the Spanish, British and Portuguese powers.

But there is a stark absence of voices from the prehistoric period, the voices of indigenous peoples who have called temperate hills and plains home for thousands of years.

Echoes of a lost past are finally being heard thanks to the efforts of researchers from the University of the Republic of Montevideo in Uruguay, Emory University and Florida Atlantic University in the United States.

Their study of the remains of two people who lived long before the famous transatlantic voyage of Christopher Columbus revealed surprising connections between populations across the Americas. Moreover, the results of the study refute the theory that the indigenous peoples of South America originated from a single migration.

“This reinforces the idea that South America was a place of multi-regional diversity rather than a monolithic view of a single race of Native Americans in the Americas,” says Emory University anthropologist John Lindo.

Both sets of remains came from a 2,000-year-old archaeological site in Rocha, a coastal city in southeastern Uruguay. The age of one of them, with two X chromosomes, is estimated at about 1,400 years. The sex of the other person was harder to determine, but apparently he lived about 650 years ago.

Though separated by centuries, their genetics each contributed to a larger story of complex ancestry linking native Uruguayans to genomes found in ancient Panama – the landmass connecting South America to the continent to the north – and eastern Brazil.

If the genetic trace is traced back in time, the results of the study may reflect a migration route from the north, or even a later return migration from the south.

Surprisingly, the genomes of this pair did not turn out to be closely related to the modern indigenous people of the Amazon.

The most likely explanation for this pattern is the division of ancestry among the native populations of South America.

“This contradicts the theory of a single migration that split up at the foot of the Andes,” says Lindo.

To settle this dispute once and for all will require much more evidence from a much wider range of sources, a task made even more difficult by the climate of South America.

Unlike in Europe, the humid and warm conditions in much of the continent make short work of any DNA found in the bones of the dead.

“If you are of European descent, you can do DNA sequencing and use that information to determine where your ancestors are from, down to specific villages,” says Lindo.

“If you are a Native American descendant, you may know that some of your genome is Native American, but it is unlikely that you will be able to trace a direct ancestry because there are not enough ancient DNA samples.”

It is important to note that the loss and displacement of indigenous populations through genocide and slavery also makes the task of tracing human history to the European invasion even more difficult.

In the case of Uruguay, the last chapter of the ethnic past was closed in 1831, when a diverse group of indigenous people, who were generally identified as Charrua, met their end at the hands of the state.

On the banks of the Salsipuedes stream, dozens of people died and hundreds were driven into slavery.

Since then, there has been no ethnic presence in Uruguay. While the whispers of DNA hardly make up for centuries of silence, it’s a solid start for learning more about how Uruguay’s indigenous people fit into the big picture.

“With these first sequences of whole genomes of the region’s indigenous people before the arrival of Europeans, we were able to reconstruct at least a small part of their genetic background,” says Lindo. 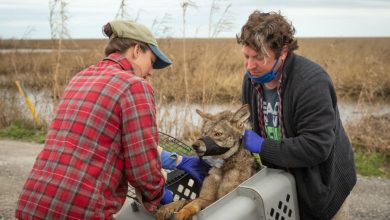 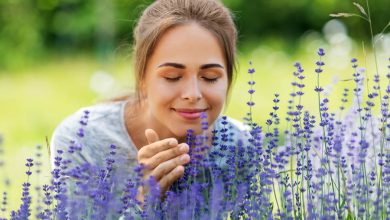 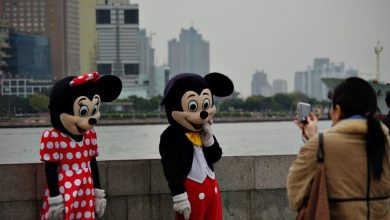 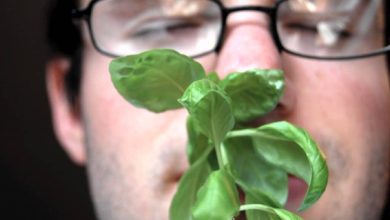 Genes Linked to Loss of Smell in Covid-19 Found