(ORDO NEWS) — The lost city of Thinis Tisza has never been found. It was the capital of the first and second dynasties of Ancient Egypt, where the pharaoh lived, uniting Upper and Lower Egypt.

There are many ancient cities that have been lost to the “sands of time” and Egypt’s first true capital, Thinis, also known as This, is one such example.

The city of Thinis, located in Upper Egypt (in the south of the country) and dating back over 6,000 years, is a treasure trove of ancient Egyptian heritage. 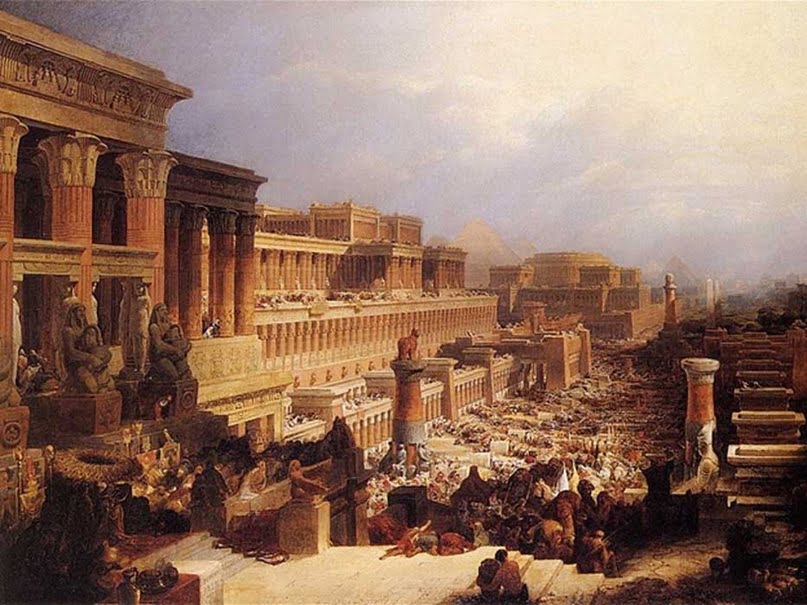 It was believed that the city was located near Abydos and the current city of Girgi, but it has been lost to history. Its importance was so great that in ancient Egyptian cosmology – as explained in the ancient Egyptian book of the dead – Thinis played a crucial role as a mythical place in heaven.

But, despite its great importance in ancient times, the city was lost, like many other treasures of ancient Egypt.

In this article, I will cover ten things you should know about an important but little-known ancient Egyptian city.

The origin of the name of the ancient city can be traced to Manetho’s use of the adjective Thininte when he described the first unifying pharaoh of Egypt, Menes, aka Nermer.

The city was the capital of the first dynasties of Ancient Egypt before the capital was moved to Memphis in Lower Egypt (North).

Although the current location of the city is shrouded in mystery, its existence is well attested by ancient writers.

The most striking mention of it can be traced to Manetho, who reports that Thinis served as the capital of the confederation of the Tinites, who eventually united all of Egypt under one king, Nermer. Therefore, Thinis is considered the first real and stable capital after the unification of Egypt.

This is quite an important event in terms of historical significance. We have an ancient city, the existence of which is attested in ancient times, but the location of which remains a deep mystery.

I can’t imagine the amount of historical information that would come to light if his whereabouts were discovered. Thinis would provide an unprecedented insight into the life of the ancient Egyptians in pre-dynastic times, as well as how the government of ancient Egypt was formed. 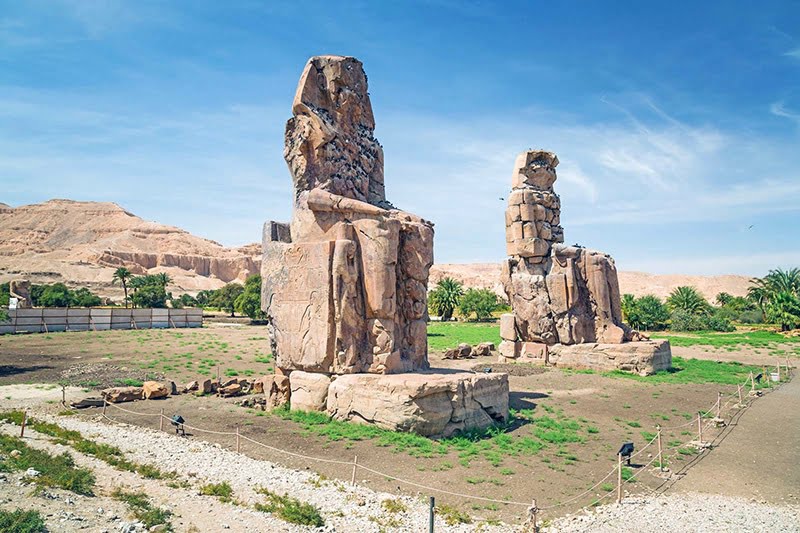 Based on historical information about where Thinis could be located, it was concluded that the first real capital of a united Egypt could be located on the banks of the Nile River, not far from modern Girg or El-Birg.

Egyptologists generally believe that Thinis was located at Girgi. However, over the years there have been various speculations about its whereabouts.

Although Thinis remains lost to history, there is reliable archaeological evidence of a concentration of population in the Abydos region dating back to around 4000 BC.

This allows us to consider Abydos, and therefore Thinis, as a social center already 6,000 years ago. Abydos is one of the oldest cities ever founded in Egypt and one of the most important.

Its importance is due to the fact that the city was considered sacred and was a royal necropolis where the pharaohs of Egypt from pre-dynastic and early dynastic times were buried.

Although Abydos was one of the most important cities of ancient Egypt at the time of the unification of the country, its importance did not stand the test of time, and perhaps its importance was short-lived.

According to historical records, Thinis has been the capital since 3100 BC. until 2686 BC, when Memphis became the capital. Memphis, also known as the city of the white walls (“Inebu-hej”), was the capital of Egypt from the reign of the Thrid dynasty to Sixtus, from 2686 BC. to 2181 BC. 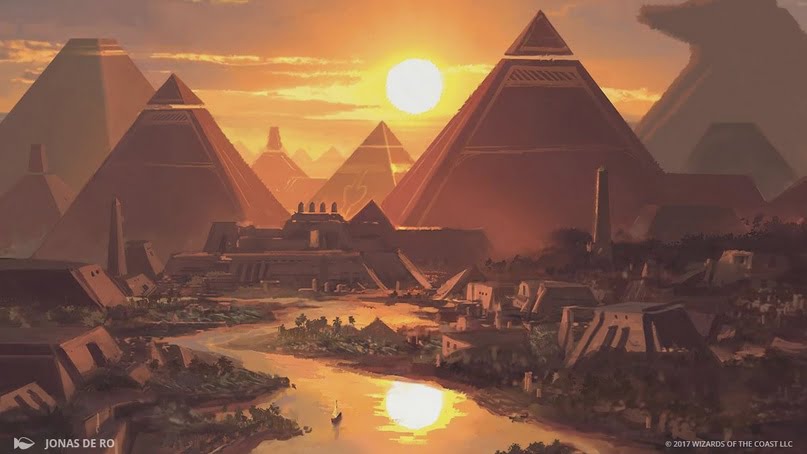 By the era of the Third Dynasty of Egypt, Thinis had lost its importance to Memphis. Despite this, the ancient city of Thinis remained an important regional center during the 4th Dynasty, when the greatest pyramids of Egypt were built. By the 5th Dynasty, Thinis had become home to the ruler of Upper Egypt.

Since Thinis lost its importance after being stripped of its title of “capital of Egypt”, Abydos regained power and became the capital of this nome, further cementing the fall of Thinis, a city that eventually “disappeared” from history.

I consider Thinis one of the most interesting cities of Ancient Egypt for various reasons. First of all, this is the city where the first pharaoh ruled. After Egypt was finally united under one ruler, Thinis became the center of Egypt, and history was written there for at least two dynasties, and perhaps a little more.

From ancient sources we know that the city was rich and remained so even after the transfer of the capital to Memphis and even after Abydos became the capital of the nome. Taxation probably played a huge role in the wealth Thinis accumulated.

By the way, taxation, as we know it today, was invented in ancient Egypt before the unification of the kingdom. 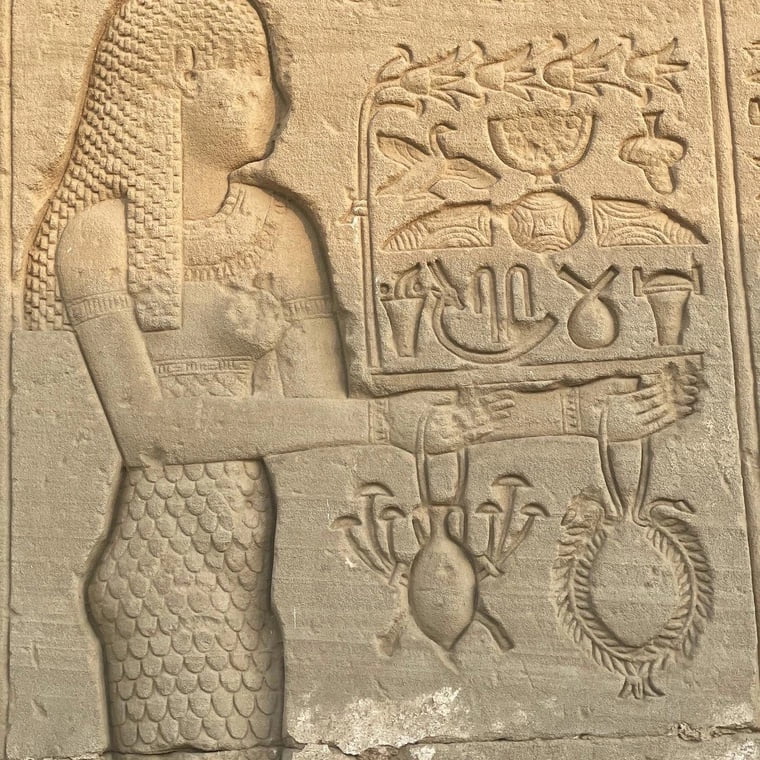 Egypt was not only the first centralized state in the world; he also initiated one of the inevitable practices of citizens in all times and places: paying taxes.

Beginning in the fourth millennium BC, small tariffs were levied within the geographical limits of the pre-dynastic kingdoms of Upper Egypt, such as Abydos, Nagada and Hierakonpolis, which, in fact, places the origins of taxation in pre-dynastic Egyptian times.

Compared to other cities such as Abydos, Nagada and Hierakonpolis, Thinis paid only a third of the tax.

The importance of Thinis is evidenced not only by historical evidence from pre-dynastic and early dynastic times, but also by various incantations. Examples can be found in the book Going Forthy by Day, where Spell 18 refers to the city in a religious context:

“O He who protected Osiris from his enemies, protect (Name) from his enemies at the great council that is in Abydos on this night of the holiday h3kr (at) counting the dead, at the inventory of the blessed, when the dances took place in Tjeni (the ancient Egyptian name for Thinis )”.

Archaeologists in Egypt have discovered a cache of embalming supplies

Archaeologists in Egypt have discovered a cache of embalming supplies