(ORDO NEWS) — Thinis was a city of ancient Egyptian civilization. While Thinis and its alternative, Eto, were the Greek names for the city, the ancient Egyptians knew it as Thenu.

This city once served as the capital of ancient Egypt during the early dynasty. The existence of Thinis is attested by ancient authors such as Manetho, who is widely considered to be an Egyptian priest who lived during the Ptolemaic period.

There are also references to Thinis in religious texts, such as some of the spells found in the Book of Daywalkers (better known as the Book of the Dead).

Despite the mention of this city in literary sources, the exact location of Thinis is still unknown, and therefore remains a great mystery to archaeologists and Egyptologists. Because of this, Thinis is often referred to as the “lost city”.

The 1st Dynasty of Egypt was founded when Upper and Lower Egypt were united under a single pharaoh. According to the writer Manetho, the founder of the 18th dynasty was a man named Menes (who today is identified with Narmer, once considered his successor).

This pharaoh is believed to have been the leader of a tribal confederation known as the Tinite confederation. When Upper and Lower Egypt were unified, Menes made Thinis his capital and ruled the country from there.

During the Third Dynasty, the city of Memphis was founded, which became the new capital of Egypt. As a result of this change, the importance of Thinis declined. 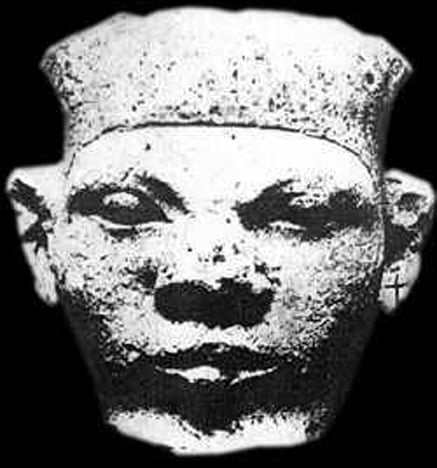 Written sources testify that Thinis remained a wealthy city even after it ceased to be the capital of Egypt. During the reign of Thutmose III, 6th Pharaoh of the 18th Dynasty, the annual tax imposed on Thinis included six debens of gold, half a deben of silver, as well as products such as grain, cattle, and honey. The wealth of Thinis is evident in comparison to nearby Abydos, which was taxed more lightly.

For example, Abydos had to pay three debens of gold per year, which is two times less than in Thinis. Another example: while Abydos was taxed at three sacks of grain a year, Thinis required 62 sacks.

It can be added that the city was not only prosperous, but also a regional center of power. It is recorded, for example, that the ruler of the province of Thinis, a man named Antef, controlled the entire region of the oases of the Western Desert, whose products were supposed to increase the wealth of Thinis. 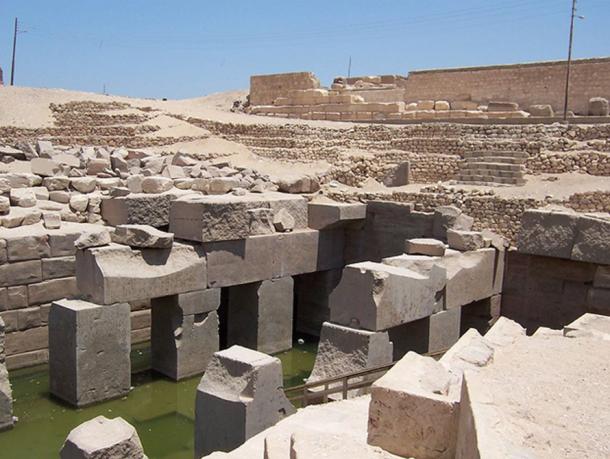 The Religious Significance of Thinis

Thinis also plays an important role in the religious beliefs of the ancient Egyptians. This city is mentioned in some of the spells in the Book of the Daywalk. Spell 18, for example, contains the following words,

“O He who protected Osiris from his enemies, protect (Name) from his enemies at the great council that is in Abydos on this night of the holiday h3kr (at) counting the dead, at the inventory of the Blessed, when the dances took place in Tjeni.”

In another spell, Spell Pleyte 168, the following invocation occurs, ‘Exalt yourself, Tinith from the depths, in the form of your (son) Horus, so that he will be pleased with you’.

Although Thinis is well known in written sources, the exact location of the ancient city remains a mystery. Archaeologists have not yet found this city and can only guess where it could be.

The discovery of this lost city will really expand our understanding of the early dynastic period of ancient Egypt.