(ORDO NEWS) — A student from Scotland couldn’t believe her own eyes when she opened a cigar box she’d found. It contained a piece of wood that was used during the construction of the Cheops pyramid. Scientists lost this treasure about half a century ago.

The Pyramid of Cheops is considered one of the largest and oldest wonders in the world, which has survived to this day in excellent condition. In 1872, Waynman Dixon found pieces of wood in a pyramid that were over five thousand years old. 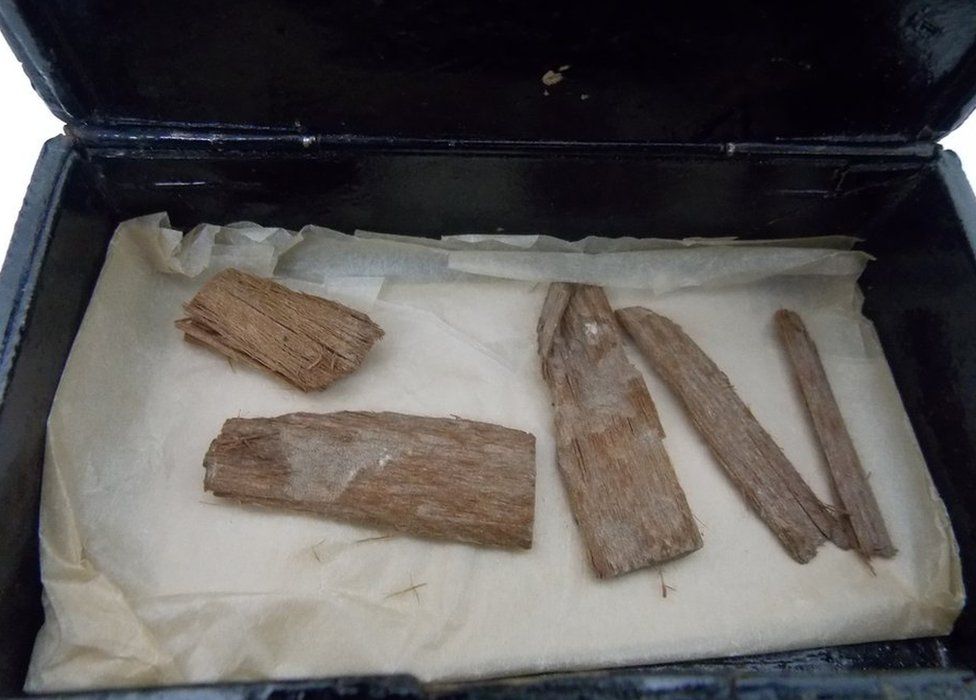 Scientists believed that a piece of cedar could be used as a measuring ruler during the construction of this pyramid. There are three such fragments in total, two of which are in the museum, and the last one was lost about 50 years ago.

The artifact was discovered by Abir Eladani when she, along with her curator, was dismantling items from the Asian collection stored at the university. She noticed an old cigar box with an ancient Egyptian flag on it.

The girl thought that this rubbish got into the collection by accident and was extremely surprised when she opened the box. Some time ago, scientists still managed to complete research on the artifact. They found that the wood dates back to around 3341 BC.

Some planets can form in just half a million years

5 of history’s most famous photoshopped images

Some planets can form in just half a million years

5 of history’s most famous photoshopped images