(ORDO NEWS) — In 1953, a young student at the University of Chicago, Stanley Miller, set up an amazing experiment that became one of the most cited for decades.

In laboratory conditions, he created a hydrogen atmosphere in which he subjected a combination of methane to water and ammonia to electrical discharges. As a result, amino acids were generated from which it was possible to “assemble” a primitive protein.

In 1913, an article by an unknown German chemist Walter Loeb was published in the journal Chemische Berichte, in which he described how he subjected a mixture of ammonia with water and carbon dioxide to electrical discharges in the laboratory and obtained aminoacetic acid (glycocol).

But, most importantly, the scientist observed the formation of sugar and formaldehyde, which, as we know today, are the main compounds necessary for the origin of life .

Unfortunately, the modest chemist Loeb, who worked at the hospital. Virchow, was not of interest to the scientific community, so his very important experiment remained without deserved attention for many years.

By the way, when publishing the results of the study, Loeb did not forget to mention S. M. Lozanic and M. Ts. Jovišić from the then Royal Serbian Academy of Sciences in Belgrade, who tried to implement such an experiment in 1897, but did not have the necessary tools.

The experiments of Loeb and Miller, carried out independently of each other, give us a clear understanding of the fact that the key “chemical building blocks” necessary for the formation of cells of living organisms could have formed naturally in the inorganic world of the young Earth , without the participation of any “Creator”. 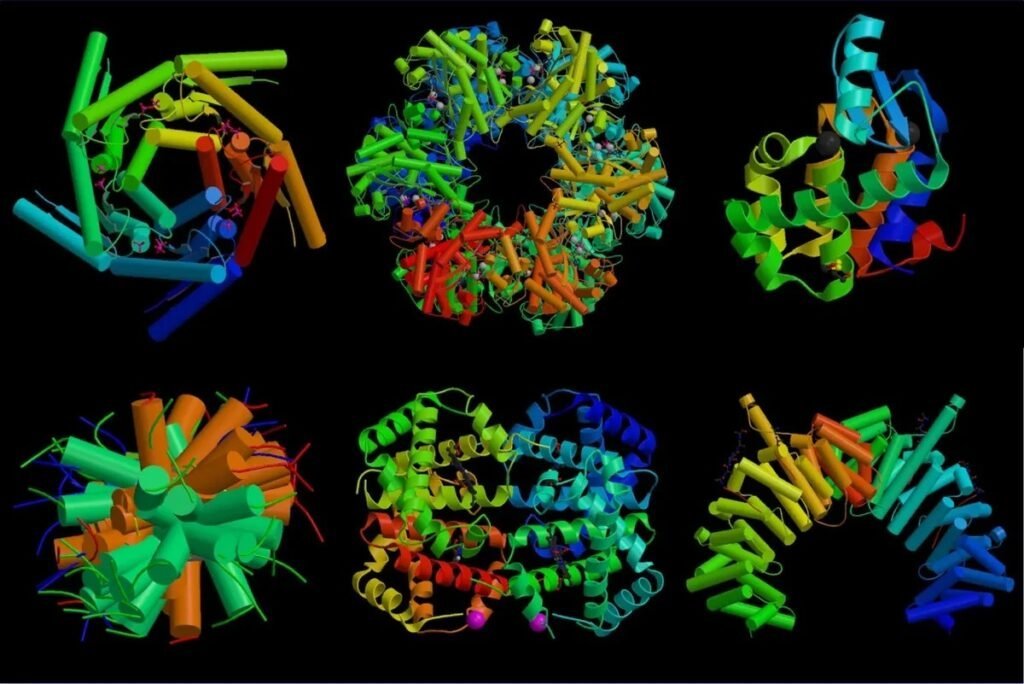 Absolutely all the inorganic compounds that participated in the experiments were present in abundance on the young Earth, and lightning played the role of electrical discharges. Our planet is a huge natural laboratory that has managed to create a miracle.

Today, scientists are working to understand the intricacies of the process that led to the appearance of the first cells, and then single-celled organisms that evolved over billions of years into all this amazing species diversity of flora and fauna, including humans.