(ORDO NEWS) — NASA has awarded Lockheed Martin Space a contract to build the Mars Ascent Vehicle. With its help, they want to deliver Martian samples to Earth for study.

The researchers hope that the mission will bring us closer to answering the question of the existence of life on the Red Planet.

NASA has awarded Lockheed Martin Space a contract to build a small “Martian” Mars Ascent Vehicle (MAV) rocket. The amount of the agreement is 194 million dollars.

Mars Ascent Vehicle will be the first rocket launched from another planet. This is one of the key composite missions to study Martian samples obtained by the Perseverance rover. 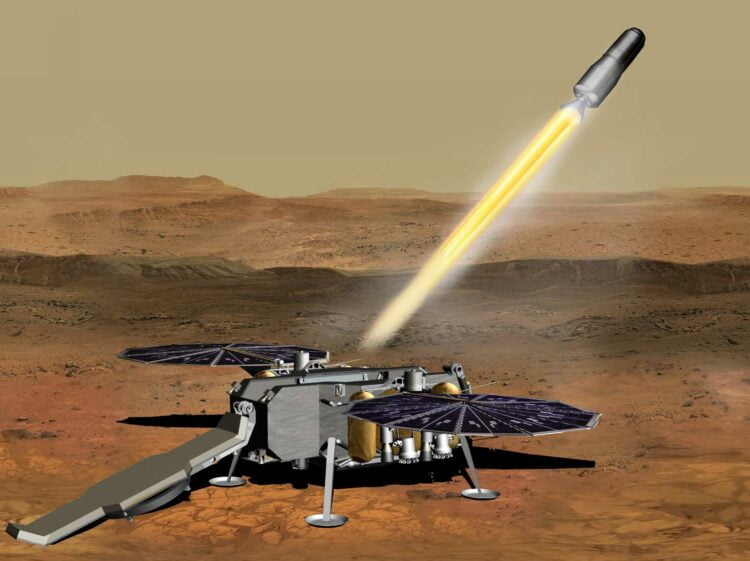 Perseverance will collect soil samples with a remote arm and leave them on the surface. After that, a promising rover, which will be sent by the European Space Agency (ESA), will collect the samples and place them in the MAV. Then the launch vehicle will launch from the surface and launch a cargo container into orbit.

During the final leg of the mission, the European Earth Return Orbiter will pick up the container and bring it to Earth around the 2030s. Scientists hope that by analyzing the samples they will be able to answer the question of the existence of life on Mars.

The rover was equipped with seven scientific instruments to study the Martian surface in the Lake Jezero region, an impact crater located on the border of Sirte Major and the Isis Plain. 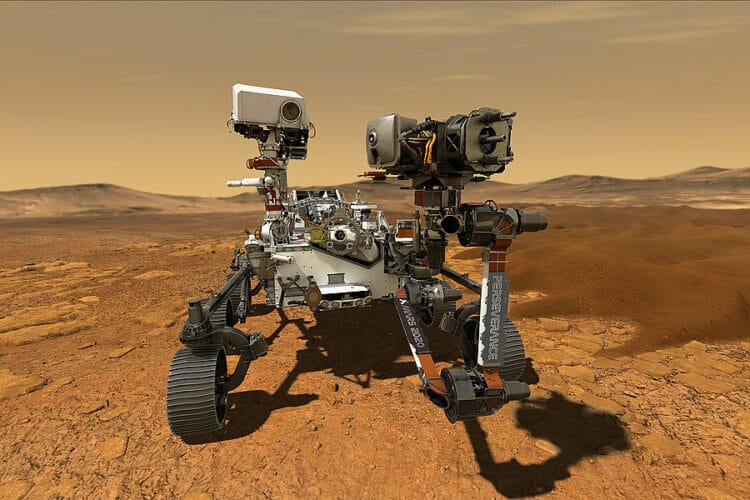 One of the main features of Perseverance is the unmanned helicopter Ingenuity, designed to show the possibility of flying on Mars. This is a small device weighing 1.8 kilograms. In the future, such helicopters will be able to use for other missions.

In the spring, Ingenuity sent back a color image of the Red Planet’s surface taken during the flight. As it became known later, the helicopter was successfully moved to a new position on the Martian surface for the first time.