The images show fueling a tailless stealth fighter from an LMXT tanker aircraft, which also exists only as a concept so far.

The NGAD aircraft is made according to a tailless aerodynamic configuration and includes an elongated fuselage sharply tapering towards the nose and a diamond-shaped wing with straight leading and trailing edges. It is assumed that the NGAD fighter will appear no earlier than 2030. 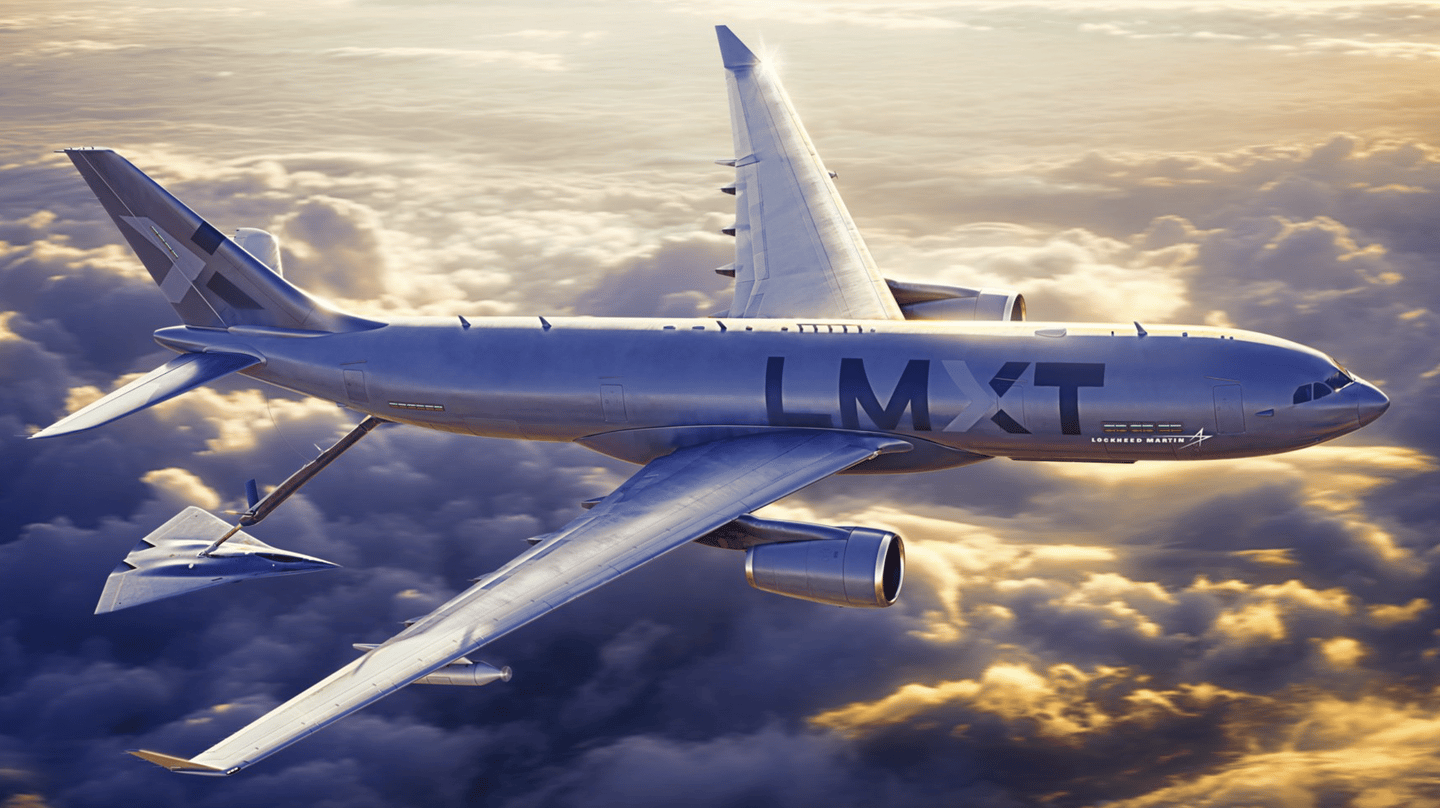 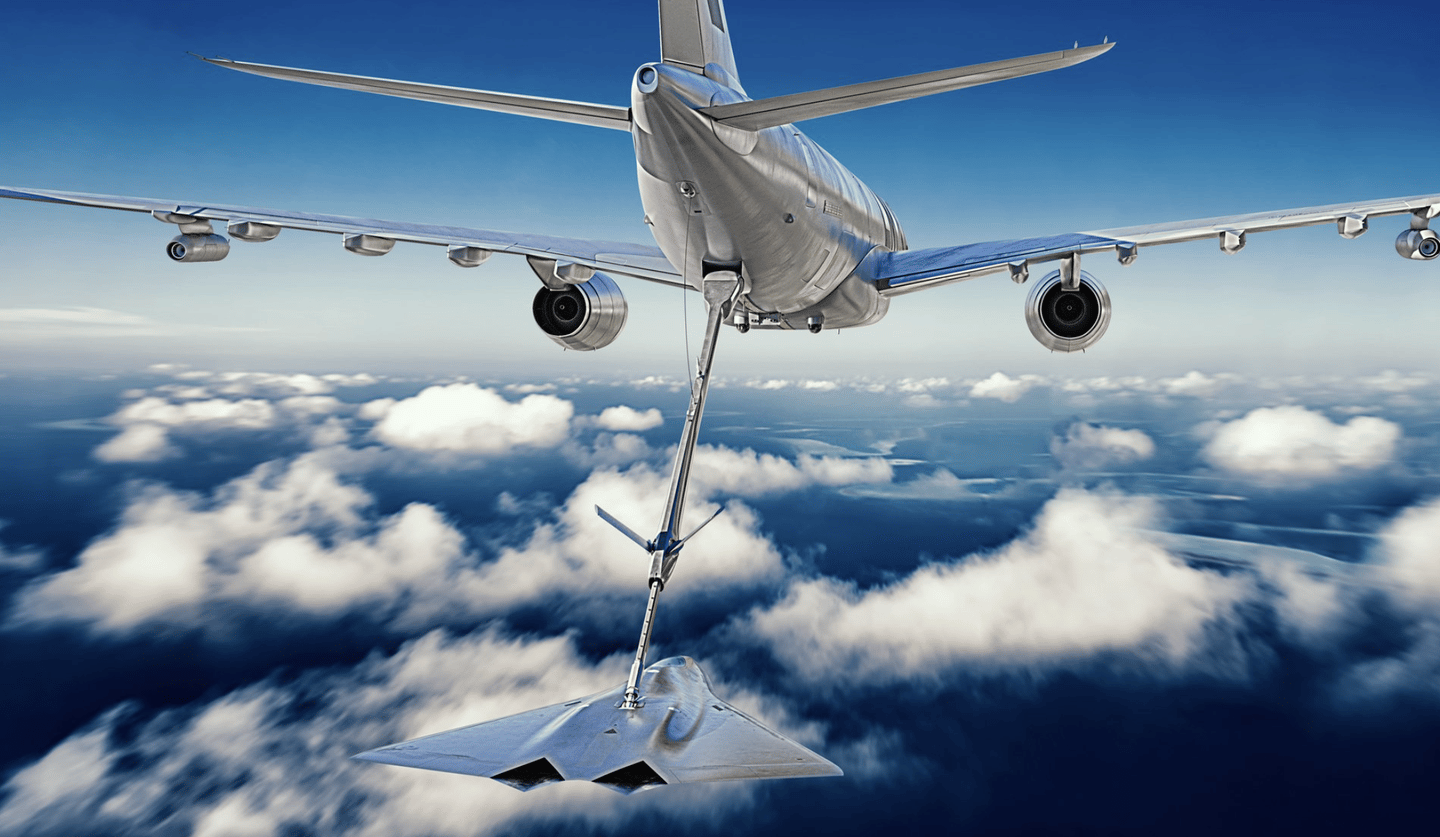