Female lions do not usually have such stately beards and rather flaunt a pale sandy yellow all over their bodies. Zuri, the Kansas Zoo lioness, is an exception.

Until October 23, 2020, Zuri lived with the only male of Topeka’s pride of three lions, named Avus, who passed away that day.

After the death of Avus, the guardians began to notice that Zuri began to grow a mane similar to that of an adult male.

According to them, Zuri is the dominant female in a lion pack, and although her mane is unusual, she is no match for a typical adult male. 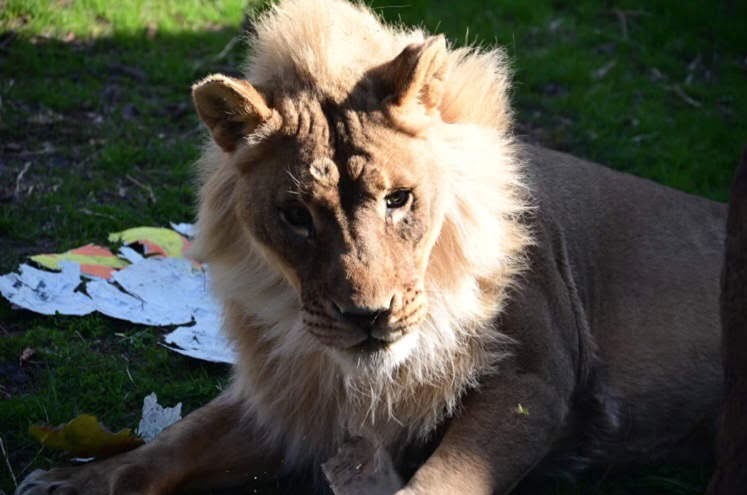 “This is an extremely rare occurrence,” said Shanna Simpson, animal curator at the Topeka Zoo.

“We didn’t even hear about it until we saw Zuri.”

There could be many explanations for Zuri’s unexpected hair growth. Of course, most of us would attribute this to the loss of the male Avus, but that doesn’t hold water for Chris Everatt, an environmental scientist with the conservation organization Panthera.

“I don’t think there’s really any evolutionary [reason for this], either a lack of males or competition with other females or anything like that…. I think it’s just a random event. 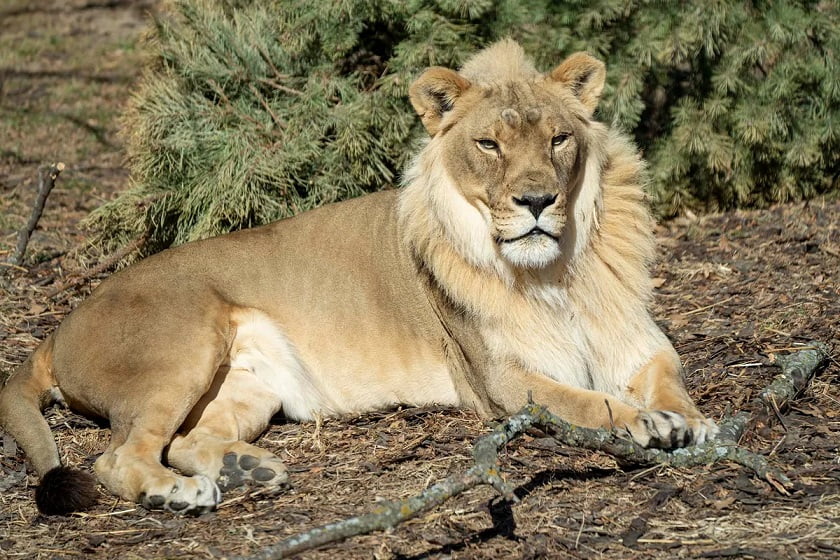 However, this is not the first time a lioness has grown a fur mane.

In Botswana, for example, five females have been reported to have mane branches, and one even exhibits masculine behavior such as growling and mounting other females.

Scientists have speculated that the pride’s unusually high testosterone levels were the cause, although no official hormone testing has been done on wild females.

In any case, this is a rather surprising phenomenon, considering that castrated male lions do not grow manes at all.

A few years ago, another 18-year-old lioness named Bridget at the Oklahoma City Zoo began to grow a mane.

After examining her health, a tumor was found on her adrenal gland causing elevated levels of hormones such as cortisol and androstenedione, which were shown in Bridget’s blood tests.

It was suspected that this tumor was the cause of the growth of her mane.

But, in the end, everything can be related to age. Wild animals usually live 15 or 16 years, and 18 certainly exceeds the upper limit even for captive animals.

So Zuri and Bridget’s unexpected mane growth may simply be the result of their hormone levels changing as they age.

Luckily, the team reports that Zuri is generally in good health, with no signs of illness.