(ORDO NEWS) — This story happened 10 years ago. On a July evening I was returning from a disco. It was dark, a little more than 1 km remained to my house, when suddenly a bright light illuminated me. 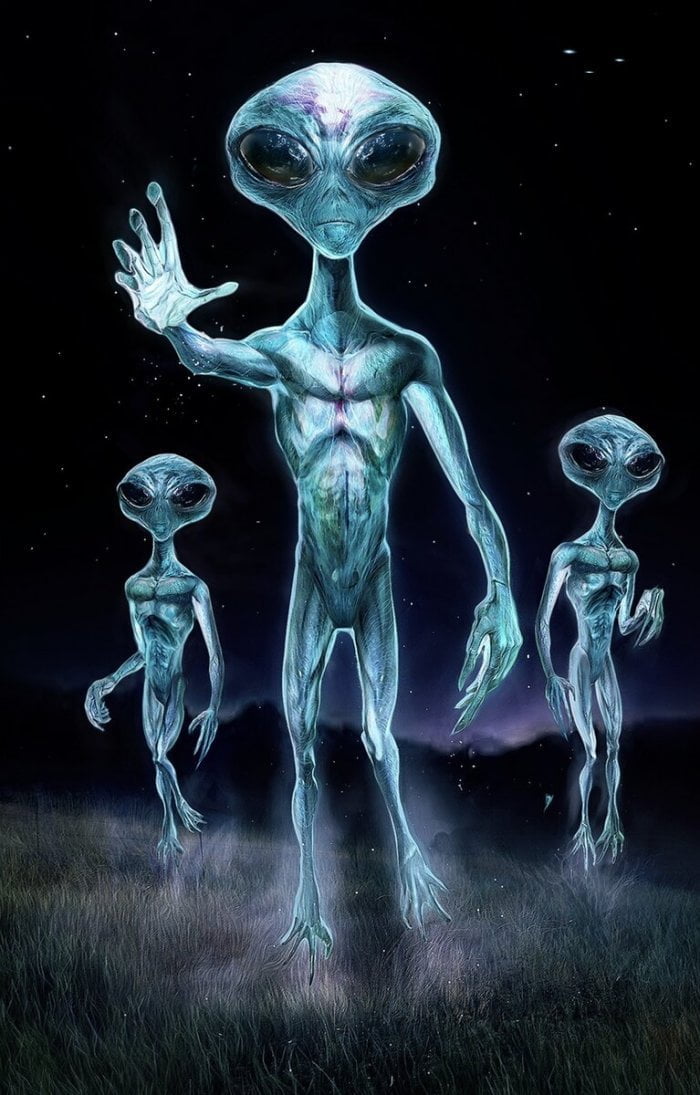 A man came up to me and offered to take me home. In front of me was a UFO in the form of a ball. I don’t know why, but I agreed. The man had such a look, as if he saw right through me, and bright green eyes. He was wearing a black suit. When we went inside, he invited me to sit in a chair, while he sat down in the chair opposite. There were three blue humanoids standing nearby, I was both scared and curious at the same time. On the one hand, I wanted to leave, but my legs did not obey me.

We talked for a long time, he asked me with such interest how I live, what I do and did not say a word about myself. His voice was like the voice of cartoons, but for some reason it did not bother me. The humanoids looked at us and spoke in their own language, which I could not understand.

Then he connected some devices to my hands, in the form of clamps, similar to those with which they make a cardiogram, I don’t remember anything further.

When I opened my eyes I saw a man in a white coat in front of me, he was interested in my health.

I was in a psychiatric hospital.

It turns out, as my mother told me in tears, they searched for me for three days and found me in a forest not far from my house, I told about what I saw, I was taken to a psychiatrist and then inpatient treatment.

Mom also said that I constantly repeated – let me go to him, and when asked to whom, in response, she was simply silent.

After 10 days I was discharged, told that it was a mental disorder and I had hallucinations.

I believe in what I saw myself, I remember how I sat in that chair, and for some reason I felt comfortable there, although I had thoughts of leaving. But I was not in control.

Everything ended well, I went to work, nothing has changed in me, colleagues at work do not know this story, I had an ordinary sick leave, but one thought does not leave me – I am sure that it was in reality.

NDE is a nightmare for a stroke patient

NDE is a nightmare for a stroke patient