(ORDO NEWS) — After astronomers discovered that traces of corrosive gas in the planet’s atmosphere could come from microbial life, the Russian scientist went even further.

Experts from the UK observed phosphine gas at an altitude of 48 km in the clouds of Venus and were unable to identify any other process other than life that could explain its presence.

Traces of a rare molecule increase the likelihood that life has become entrenched on Earth’s neighbor, and the remnants have remained in its atmosphere since global warming has made the planet’s surface uninhabitable. Despite this, the Russian scientist Leonid Ksanfomality published an article in Solar System Research magazine in which he sensationally stated that he had noticed “something alive” on the surface of the planet.

The study was published after the declassification of photographs taken by the Soviet probe Venera 13, which landed on Venus 40 years ago.

“The probe has sent images that appear to be moving on the surface.”

“It took four decades before the Russian scientist Leonid Ksanfomality discovered amazing photographs in the archives.”

In one of the images of the Venera 13 lander, a crab-shaped object is located a few centimeters from the probe. Another image, also taken by Venus 13, shows this crab-like object in a different location. 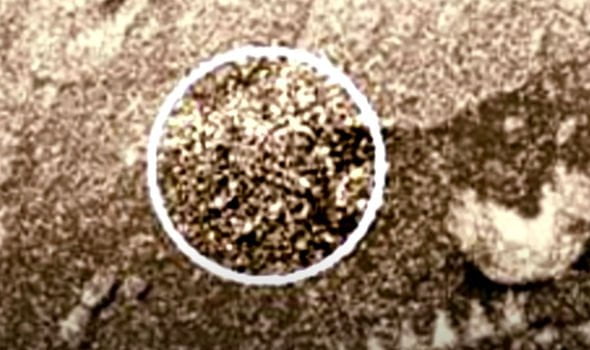 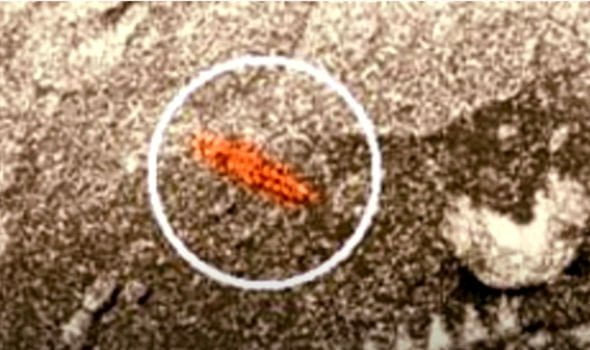 Dr. Xanfomality said the images showed a scorpion-shaped body, a disc, and a “black flap” that appeared to move as the probe’s camera captured the scene. 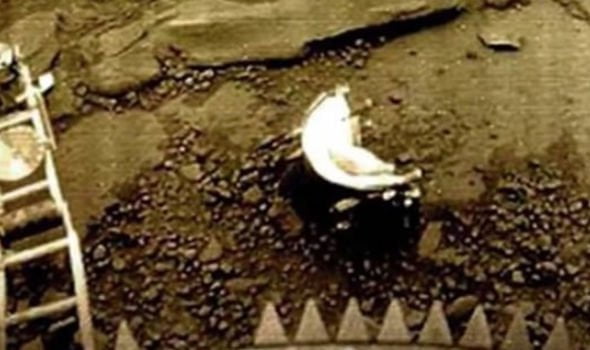 In his article, he added: “Let’s boldly assume that the morphological features of objects allow us to say that they are alive.”

American astrophysicist Hakim Olusi said that finding life on Venus is not so unrealistic. “Venus may be the most interesting place to observe in the universe.”

For two billion years, the planet had a temperate climate and ocean, but now a dense atmosphere of carbon dioxide covers an almost waterless surface, where temperatures exceed 450 ° C.

More than 60 million apartments in several cities in China are empty: why does the country need ghost towns?

More than 60 million apartments in several cities in China are empty: why does the country need ghost towns?