(ORDO NEWS) — Scientists have been trying to understand our place in the universe since time immemorial.

This search prompted many ancient astronomers and philosophers to question whether we are the only living species in the cosmos. This idea has captured the minds of scientists, philosophers, historians and, of course, ordinary people.

And although we still have no idea how big the Universe is, where we are and what surrounds us, many believe that we are not alone in space.

An international team of scientists has run computer simulations to build new universes in a variety of settings where dark energy has been a determining factor. To the surprise of the authors, it turned out that life can exist in more scenarios than the researchers had previously assumed. 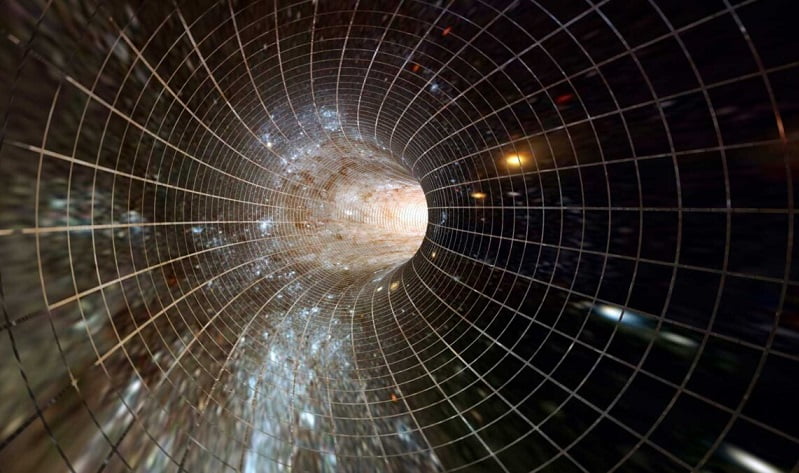 According to the latest estimates of the modern cosmological model, dark energy makes up approximately 69% of the total mass energy of the Universe.

Experts explain that this amount is enough for the development of galaxies and life support. According to the researchers, if we lived in a universe with too much dark energy, then space would expand faster than galaxies could form.

Conversely, if there were no shortage of dark energy, gravity would cause galaxies to collapse within themselves before they could fully form. It looks like some kind of cosmic balance.

Through a series of experiments and simulations, an international team of scientists from England, Australia and the Netherlands used a program called Evolution and Collision of Galaxies and Their Environments to simulate the birth, life and eventual death of various hypothetical universes.

In every simulation conducted by experts, the amount of dark energy in the universe has been adjusted upwards from zero to several hundred times.

Scientists have found that even in universes where the amount of dark energy is 300 times greater than ours, life still continued to exist.

“The simulations have shown that the accelerated expansion caused by dark energy has little to no effect on the birth of stars and therefore on the origin of life,” said study co-author Pascal Elahi, a researcher at the University of Western Australia.

“We wonder how much dark energy can be before life becomes impossible.

Our simulations have shown that the accelerated expansion caused by dark energy has little to no effect on the birth of stars and, therefore, on the origin of life.

A hundred times may not be enough to create a lifeless universe.”

Based on recent research, if we were part of the Multiverse, we would expect to see much more dark energy than we currently have, about 50 times what we see in our Universe.

Professor Richard Bauer of the Institute for Computational Cosmology at Durham University said:

“Star formation in the universe is a battle between the pull of gravity and the repulsion of dark energy.

In our simulations, we found that universes with much more dark energy than we currently have can form stars perfectly.”

“So why is there so little dark energy in our universe? I think we should be looking for a new law of physics to explain this strange property of our universe.”