(ORDO NEWS) — There are countless reports from people around the world who have witnessed unidentified flying objects (UFOs) that they claim are alien technology that came to Earth from another planetary system.

However, all this causes fierce skepticism, because in order to travel from star to star, aliens must have extremely unusual means of transportation that have nothing to do with what is available anywhere on Earth.

“The distances between the stars are so huge that it would take enormous resources and incredible time to fly,” said James McGaha, a retired US Air Force pilot.

For example, to the nearest star Proxima Centauri, which is 4.2 light years away from Earth, with the technologies available to us, fly about 80,000 years! Because of this, some scientists believe that interstellar travel is a waste of time.

“Scientifically, we have a rule: at the end of the experiment, you want to be alive,” said astrophysicist Neil DeGrasse Tyson.

Who in their right mind and of their own free will will agree to a journey that will exceed the duration of life by hundreds, thousands or even millions of times? Why organize such a flight, which, by the way, can be a failure?

Many scientists are convinced that if people cannot travel to the stars, then hypothetical representatives of extraterrestrial civilizations are not able to get to Earth. However, Michio Kaku, one of the world’s leading theoretical physicists, says that most scientists are too biased on this issue. 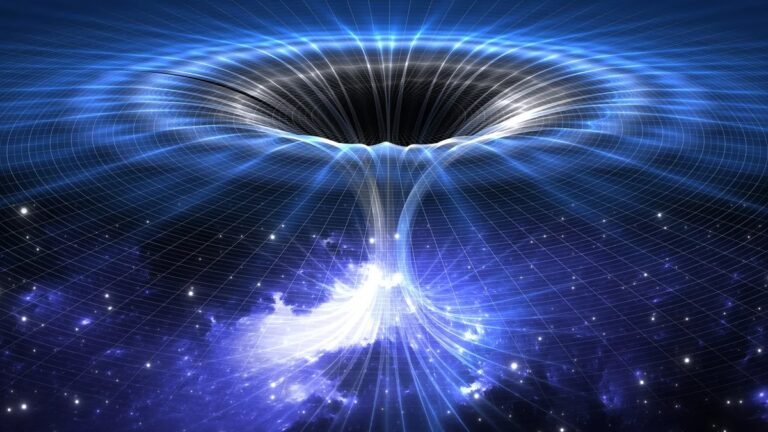 Einstein said that nothing can travel faster than the speed of light, but he left a loophole by proving that space and time are fabric.

“We learned in school that a straight line is the shortest distance between two points,” Kaku reasoned. – But actually it is not.

You see, if you fold a sheet of paper and make a hole in it [through two points], then you begin to understand that a wormhole is the shortest distance between two points in space.”

According to him, an advanced civilization could create wormholes in order to possibly overcome huge distances in space and reach the Earth.

“The fundamental mistake people make when thinking about extraterrestrial intelligence is the assumption that they are the same as us, except that they are several hundred years more advanced,” added Kaku.

“Open your mind, realize the possibility that they [the aliens] could be a million years ahead.” 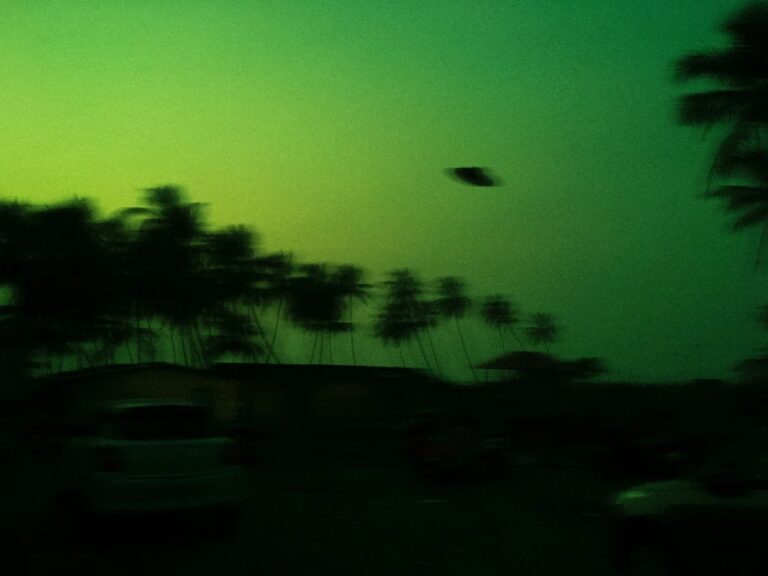 Kaku believes that only this type of civilization – millions of years more advanced than us and capable of using wormholes – can reach Earth and is a possible explanation for UFO sightings.

“There are several UFO sightings that cannot be easily explained and are worthy of scientific study,” he said.

“Maybe they have nothing to do with alien civilizations. However, if there is a chance that we can learn something that will literally change the course of human history, then we are obliged to engage in such investigations.