(ORDO NEWS) — For the first time in Borneo, leaf fossils have been studied in detail, researchers say. This indicates that the rainforests that cover the surface of the island have existed and supported biodiversity for at least 4 million years.

The current landscape, dominated by dipterocarp trees, looks the same as it did during the Pliocene epoch, about 2.6 to 5.3 million years ago, the researchers say, making it a valuable ecosystem that needs to be preserved for future generations.

Borneo is home to nearly 270 dipterocarp species, which is more than half of the world’s total species. Since the biodiversity of tropical Asia is currently under serious threat, the island plays a critical role in maintaining this biodiversity. 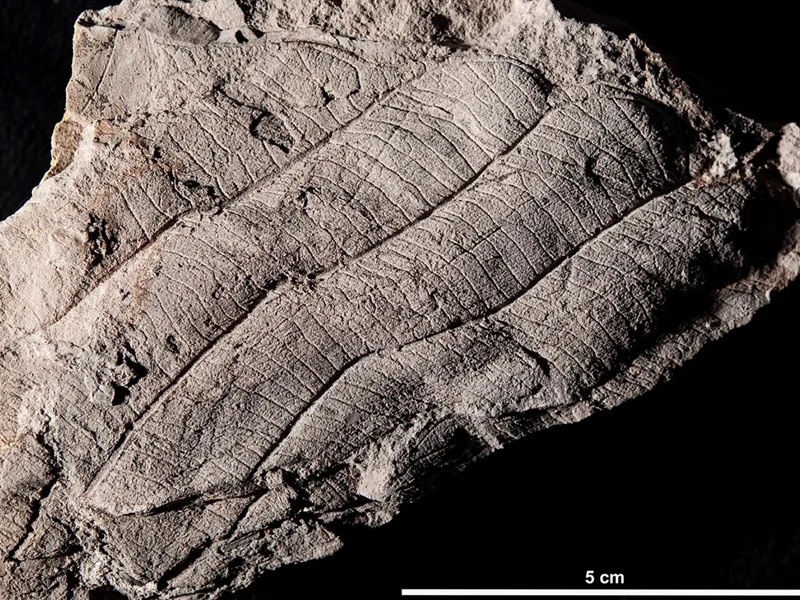 “This is the first demonstration that the characteristic dominant life form of Borneo and all of the Asian wet tropics, dipterocarp trees, was not only present, but actually dominated,” says paleobotanist Peter Wilf of Pennsylvania State University. “We have found many more dipterocarp fossils than any other plant group.”

These dipterocarps are among the tallest tropical trees in the world, some individuals can grow to a height of around 100 meters (328 ft).

However, according to Wilf, fossils of their leaves are difficult to find because of the forest cover and their soils.

Fossilized pollen had previously been used to study plant life in Borneo, but because dipterocarp pollen decomposes so quickly, it was suspected that these pollen studies did not tell the whole story.

In this case, the team found rocks with more dipterocarp leaf fossils but little dipterocarp pollen, supporting the bias hypothesis. 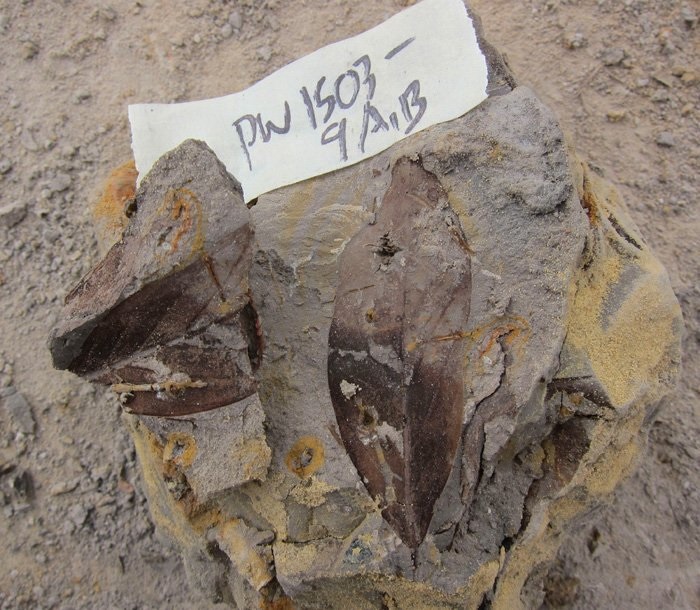 The new study combines leaf pollen and fossils, revealing an ancient world of mangroves and swamps bordering tropical lowland rainforests, with a varied fern undergrowth and an abundance of climbing plants.

“We see what the environment was like millions of years ago,” says Wilf. “It was very similar to what you can find there now, although these habitats have been cut down in much of tropical Asia.”

Forests are under pressure from logging activities, agricultural land development and climate change. Borneo is experiencing high levels of deforestation, although in the Brunei area – where the study was conducted – most of the old-growth tropical forests still remain.

The conservation and expansion of these forests should be a top priority, the researchers said.

Through pollination and a huge supply of nutritious seeds, dipterocarp trees provide the basis of life for numerous species of flora and fauna, including proboscis monkeys, clouded leopards, sun bears and hornbills.

If we allow this process to continue, then, as the latest study shows, we will lose four million years of forest history. A deeper understanding of the region’s history should help forest conservation efforts.

“There are very few fossils in the Asian tropics,” says environmentalist Ferry Slick of the University of Brunei Darussalam.

“I hope this study will stimulate more efforts to study fossils in the tropics, as they can tell us a lot about the region’s natural history.”