In addition, scientists for the first time recorded using paleo radiological methods that the ancient Egyptian was poisoned by lead. It turned out to be a boy who died at the age of seven or nine. This is reported in an article published in the International Journal of Osteoarchaeology.

The development of paleoradiology, that is, the study of bioarchaeological materials using modern imaging methods – radiography, computed tomography and magnetic resonance imaging, three-dimensional reconstruction and some other technologies introduced into medical practice at the end of the last century, has allowed scientists to make significant progress in the study of ancient mummies.

The fact is that the traditional pathological and anatomical study of mummified tissues not only leads to damage to important finds, but is also physically difficult to perform due to the dryness and rigidity of such remains.

On the contrary, paleoradiology made it possible to learn a lot about the life and death of ancient people, for example, about Ötzi, which can be read in detail in our material “From the abyss in the ice”.

With the help of radiography or bone tomography, paleopathologists, in particular, fix the so-called Harris lines (transversal lines). They are transversely oriented bone plates in the region of the growth zone of long bones.

These pathologies are formed during growth retardation and act as an indicator of episodic stress, such as severe starvation or a feverish state. So, recently the Harris lines were discovered during the study of the remains of a Scythian warrior girl. 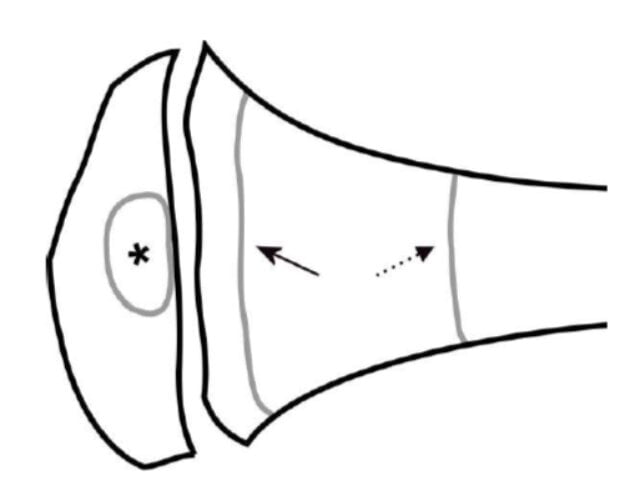 The scientists set out to find out what evidence of episodic stress is present on the bones of these individuals. The oldest of these mummies belongs to the Old Kingdom (about 2686-2160 BC). But most of the finds date back to the Hellenistic (332-30 BC) and Roman (30 BC – 395 AD) periods.

Paleopathologists noted that the age of the children at the time of death ranged from 1 to 12–14 years. Twelve of them were boys, seven were girls.

In two more cases, it was not possible to determine the sex. The scientists focused their attention on identifying Harris lines on the metaphyses and diaphyses of the long bones of the extremities and hyperostosis (bone-within-bone) of the vertebrae, pelvic bones and legs.

As a result of the study, paleopathologists found that Harris lines are present in 18 individuals (86 percent). This figure is significantly higher than previously observed in adult ancient Egyptian mummies, where Harris’s lines were present in about half of the individuals.

In nine cases, they found indicators of stress on both the metaphyses and the diaphysis, suggesting two episodes of growth failure. Hyperostosis was also observed on the bones of 11 individuals. 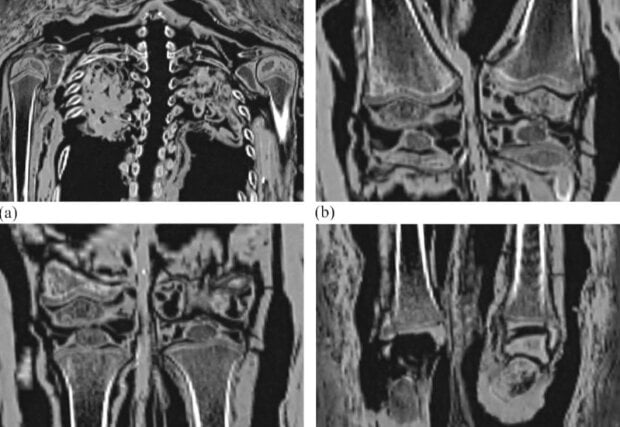 The researchers did not find any specific pathologies that could explain the appearance of indicators of stress in these children. However, in one case, they found evidence of lead poisoning, which affected the bones near the knee, the humerus, and the radius.

These remains belonged to a boy of seven or nine who lived during the Hellenistic or Roman period. According to paleopathologists, this is the first ancient Egyptian whose lead poisoning was detected using paleo radiological methods.

A Fetus Was Preserved Within an Egyptian Mummy Because It ‘Pickled’, Scientists Say

A Fetus Was Preserved Within an Egyptian Mummy Because It ‘Pickled’, Scientists Say