(ORDO NEWS) — Brazilian amateur astronomer Leonardo Amaral discovered a large asteroid 2020 QU6 with a diameter of about 700 meters. He approached the Earth on Thursday and flew 40 million kilometers from its surface, writes the Planetary Society.

“This event was another reminder that we have not discovered all large near-Earth asteroids. To fully protect the Earth from space threats, we must continue to support ground-based astronomy and invest in space projects like the NEOSM telescope,” said a leading space advisor Casey Dreyer Planetary Society policy.

Asteroid 2020 QU6, which Leonardo Amaral discovered at the end of August this year, has become one of the largest near-Earth asteroids in recent years. At the same time, he was not potentially dangerous for humanity and life on Earth, since in the foreseeable future he would not approach it at a dangerous distance.

It orbits the Sun in about 3.2 years, moving away from it twice as far as the Earth’s orbit is located. 2020 QU6 crosses the orbit of Mars and reaches the inner boundary of the main asteroid belt. At the maximum point of approach to the Sun, the asteroid almost reaches the Earth’s orbit, approaching the star by 1.1 astronomical units (the average distance between the star and our planet).

In the past few decades, scientists around the world have been actively monitoring near-Earth asteroids and conducting a kind of space “census” among them, trying to understand how dangerous they are for humanity. Now astronomers know about 22 thousand asteroids, which periodically approach the Earth at a relatively short distance.

Almost two thousand of them are included in the PHA (Potentially hazardous asteroids) catalog – a list of small celestial bodies that are potentially dangerous to life on Earth. To get on this list, an asteroid must approach our planet at a distance of no more than 8 million km, and also be large enough so as not to collapse when passing through the atmosphere and cause a regional catastrophe. 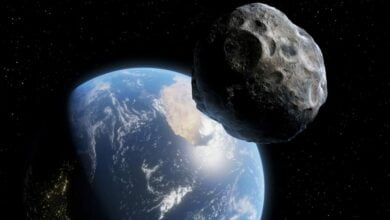 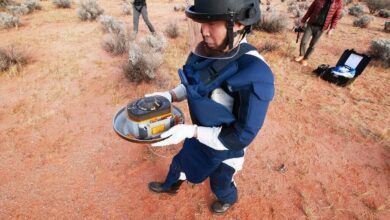 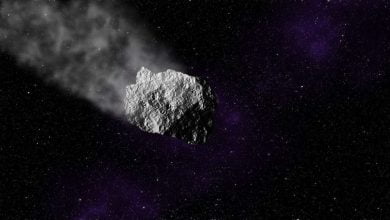