(ORDO NEWS) — The legend of Atlantis serves as a lifetime goal for many mystery seekers and conspiracy theorists.

The story that an advanced civilization inhabited a huge island that eventually sank is attractive for obvious reasons. It gives people a very seductive hope that they will discover amazing technologies and/or acquire vast knowledge that will make them more advanced beings. 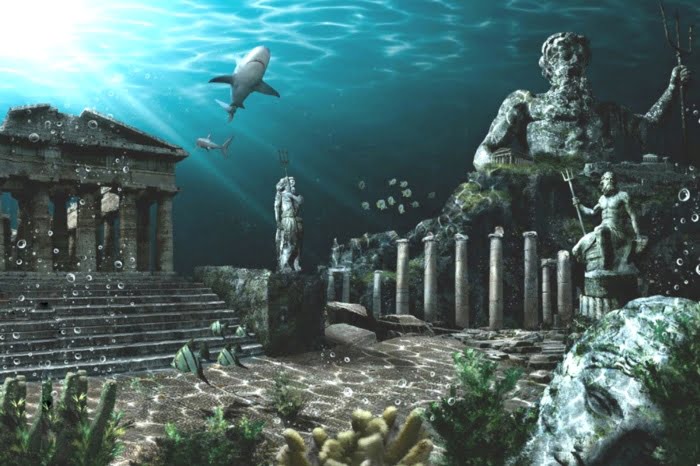 Atlantis has Greek roots and was largely described in Plato’s Timaeus and Critias.

Other hypothetical sunken islands include Hyperborea, Terra Australis, Meropis, Mu, and Lemuria. In the 1890s, Tamil explorers and scholars heard of the possibility of a continent called Lemuria or Limuria (which had sunk due to rising sea levels) in the Indian Ocean, connecting India to Madagascar and Australia and thereby explaining previously unexplained evidence of common flora and fauna in all three regions.

These Tamil scholars have connected it with the statements made in the ancient Sanskrit and Tamil works, which speak of the flooding of a vast expanse of the land of the Pandyans. 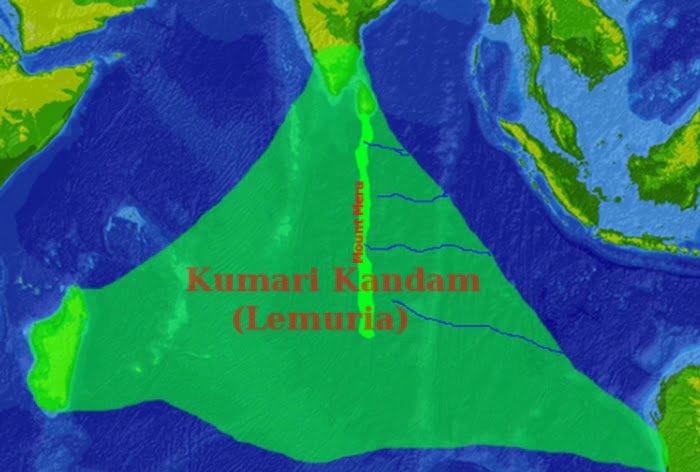 The text Iraiyanar Akapparul is attributed to the poet Nakkerar, who wrote it at the end of the 1st millennium AD. In it, he informs the reader about the destruction of the lands in the Pandyan kingdom as a result of a tsunami or a disaster associated with water.

He also mentions the loss of a huge amount of knowledge collected at the first two Sanghams due to the flooding of the lands where they were held. Sanghams are huge gatherings/academies of scholars, poets, writers and other intellectuals in the cities of the Tamil dynasty.

The first Sangham is said to have been presided over by gods such as Shiva, Murugan and Kubera and over 549 poets in the Tenmaturai. It flourished for 4,400 years. The second Sangham flourished for 3,700 years at Kapatapuram and included 59 poets. The narration mentions that the precious knowledge collected during these two Sanghams was ”

Irayanar Akapparul does not mention the size of the land that was flooded. In the work of the XV century called “Silappatikaram” refers to the size in units that are no longer understandable to the common man.

It states that the lost lands lay between the Pakhruli River in the north and the Kumari River in the south. Located south of Kanyakumari, it was 700 kavatam (a unit of measure) and was divided into 49 territories, which were classified into 7 categories:

In many commentaries on ancient texts such as the Tolkappiyam, medieval authors such as Perasiriyar and Ilampuranar make scattered references to the flooding of ancient lands south of Kanyakumari.

Other ancient texts such as the Purananuru (dated between the 1st century BC and the 5th century CE) and Kalitthokai (6th-7th century CE) tell of the destruction of the Pandyan territory by the ocean. In this story, the Pandyan king demanded an equal amount of land from the Chola and Chera kingdoms to compensate for the lost lands.

Apart from these references to lands lost south of Kanyakumari, several other ancient stories speak of the loss of unspecified Indian lands to devastating floods, devastating seas and stormy oceans.

Hindu mythology reaffirms the survival of many Tamil Hindu shrines – such as the Kanchipuram and Kanyakumari temples – by catastrophic floods. Legends about underwater temples, such as the legend of the seven pagodas of Mahabalipuram, are based on these stories. 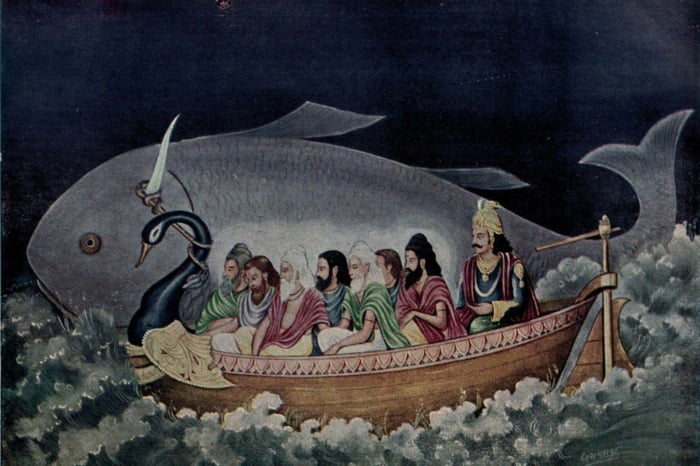 The Sanskrit Bhagavata Purana (500 BC – 1000 AD) tells the story of Manu/Satyavrata, the lord of Dravida, about how he survived the apocalyptic flood by building a boat at the direction of God (parallel Noah and his ark) and was brought to safety after Lord Vishnu took the form of a fish that pulled the boat through the turbulent flood waters.

Manu is also mentioned in the Matsya Purana (250-500 AD). There are also references to the sinking of the ancient Chola port city, Kaverippumpattinama, at Manimeghalai (6th century CE). But it is important to note that many of these stories do not point to a specific place or community.

With these stories in mind, Tamil scholars attempted to create a Tamil version of Lemuria, Illemuria, and then moved on to Kumari Nath when V.G. Suryanarayana Sastri introduced this word in 1903 in his book Tamil Mojiin Varalaru.

The term Kumari Kandam was first used in the 15th century (1350-1420) in the Tamil version of the Skanda Purana by Kachyappa Sivacharyara. It comes from the Sanskrit word “Kumarika Khanda”. Many stories have been written about Kumari Kandam, his legends and the intellectual property that was lost when he sank. 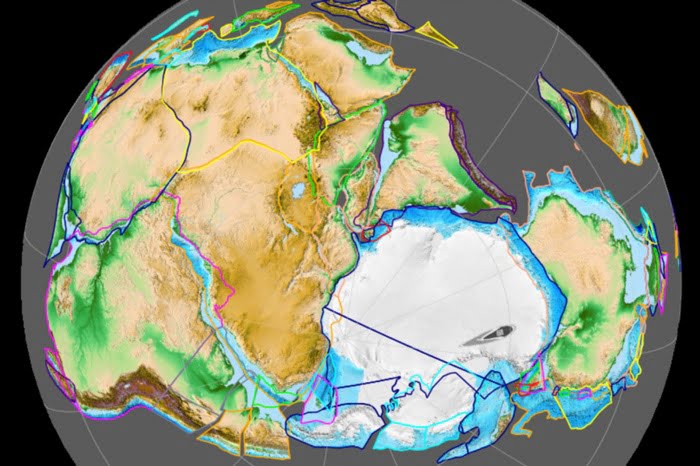 Despite this excitement, the Lemurian hypothesis was dropped as the theory of plate tectonics was accepted. According to this theory, India, Madagascar and Australia belonged to the same super-continent Gondwana and then separated and turned into what they are now.

This explains the pre-existing environmental problem. In addition, many other theorists argue that such a huge piece of land could never sink in the Indian Ocean, especially without leaving traces, since the ocean is too shallow for this.

After reading the above, one may feel that all historical research has been in vain, but Kumari Kandam may not be as imaginary as thought. Many theorists who criticize the existence of Kumari Kandam also argue that the earth could have existed – but only in the Mesozoic era, that is, 240-65 million years ago.

And if the theory of the ancient astronauts is indeed correct, then Kumari Kandam could very well be the cradle of civilization, but one that may not have been entirely Tamil in its culture.

Numerous treatments for cancer in the ancient world

Numerous treatments for cancer in the ancient world