(ORDO NEWS) — In the fourteenth century, especially in Western Europe, chivalry was quite large. It was enough to be born into a suitable family, to have land inherited from a father and a favorable sovereign.

The knighting ceremony was not even a privilege, but simply an obligation, confirming obligations to the ruler. And also a kind of ritual of transition from childhood to adulthood.

A few centuries earlier, the situation was completely different. Even in the 11th century, knighthood was a rare, elite and extremely significant rite.

Only rulers, their sons, and perhaps the most senior vassals could receive the honor of becoming a knight.

The ceremony was directly related to the Carolingian rites of seizing power. It was even considered as a kind of second coronation: only carried out not for the good of the Church, but to gain obedience among the noble caste.

This solution was used especially during the reign of rulers who ascended the throne in childhood.

We select a knight and an independent ruler

The same was with the King of France, Philip I the Loving. The monarch was crowned at the age of seven in 1059. However, his mother ruled on his behalf for a long time – Anna from the Rurik family, who came from Russia.

The years of passive childhood should be clearly distinguished from the period of absolute rule. Therefore, in the late 1860s, the teenage Philip was made a knight. 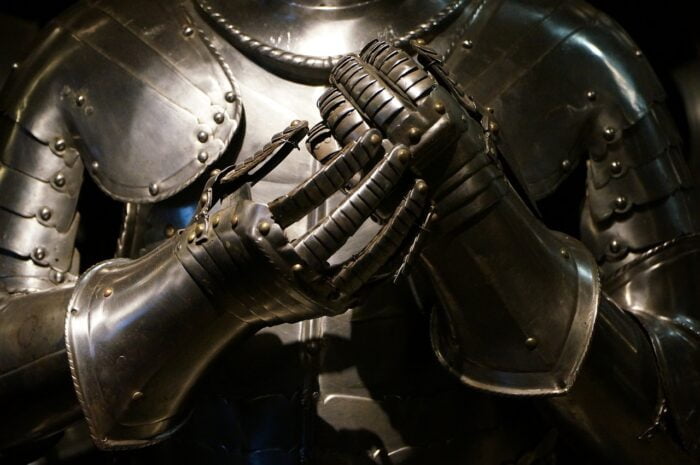 Even more indicative is the example of the famous William the Conqueror. The chroniclers directly wrote about him that not thanks to the enthronement ceremony (carried out in childhood), but only thanks to the ceremonial knighting, he managed to capture the country and stop the misfortunes that fell on his lands.

Chivalry was accompanied by the seizure, if not power, then at least control over one of the provinces of the country.

It may also have preceded the prince’s first military expedition as an independent commander, or his dynastic marriage. Perhaps this was a rite confirming that this son was recognized as the official heir to the throne. But it has always had tangible and immediate consequences.

Unsolved mystery of the Middle Ages about the “split moon”

Unsolved mystery of the Middle Ages about the “split moon”