(ORDO NEWS) — For several centuries, beginning around the 14th century AD, a strange ailment known as “glass delirium” spread throughout Europe, especially among the nobility, royalty and elite members of society.

Glass hallucinators believed that their head, arms, buttocks, or entire body was made of glass and that they needed to be extra careful not to break.

At first he was a promising young monarch. He introduced reforms aimed at updating the bureaucracy and reducing corruption. He also participated in papal politics.

But in 1392, Charles VI fell ill and experienced, according to historians, the first bout of schizophrenia. Charles VI believed that he was made of glass and could not move without special clothing.

He reportedly sat motionless in the room for hours and moved only with extreme care so as not to crash. This continued until the end of his life. The future Pope Pius II wrote of Charles VI:

“Every day his illness got worse until he completely lost his mind. Sometimes he thought he was made of glass, and he did not allow himself to be touched. Iron bars were inserted into his clothes, and he protected himself in every possible way so that don’t fall or break.” 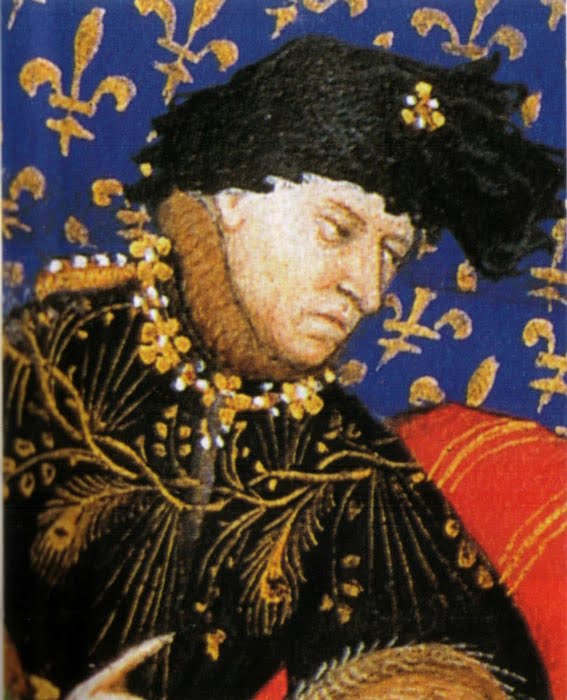 The mania for the glass body was remarkably widespread among the upper classes of late medieval and early modern Europe. It was widespread enough to be mentioned by several major physicians, scientists, and philosophers, including René Descartes.

The reason why it was so widespread is a mystery. No less mysterious is why it almost completely disappeared after the 19th century, with the exception of a few obscure cases.

Many philosophers and theologians of that time considered the human body to be a fragile, temporary vessel for the soul, which would soon be thrown away for a new resurrected body or a state of pure non-corporeal existence.

This association of the fragility of the human body and glass may have given this mania some sort of psychological credibility in the minds of early modern Europeans. Those suffering from glass delirium may have been keenly aware of their fragility and were looking for a way to deal with it.