(ORDO NEWS) — Keanu Reeves, a popular actor from Canada, has shared his secret of youth. Over the years, he defied the influence of age and challenged him all the time. He plays a lot of sports and monitors his diet.

Today the actor is 57 years old, but he still looks very attractive and much younger than his age. Reeves talked about how when filming began on the first part of The Matrix in 1999, he went on a very tough, yet simple diet. He consumed the minimum amount of sodium and fat, and always dined with steak before filming. When there is a break from work, then Keanu tries not to eat a lot of meat.

When preparations for the film “John Wick” were underway, fitness trainer Patrick Murphy monitored the actor’s condition. He noted that Keanu went through a lot, because the film used numerous tricks, disciplines, acrobatics and more. A man had to have a flawless body.

In order to fully respond to his character, Reeves had to learn to move very well and at the same time feel as strong as possible. This is what Murphy helped him achieve. He noted that the actor performed corrective exercises every day, trained his endurance and balance. Stretching was an obligatory part of any activity. Reeves also shared that despite his excellent appearance, he is well aware that with age he began to lose his stamina and become weaker.

Earlier we wrote that a 105-year-old American woman revealed her secret of longevity.

And also recall that numerologists have found out in what months centenarians are born. 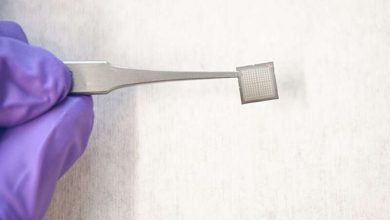 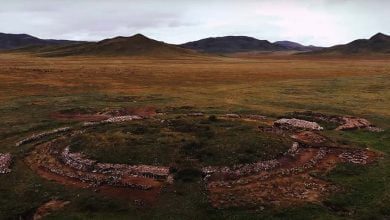 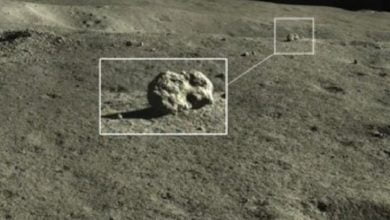 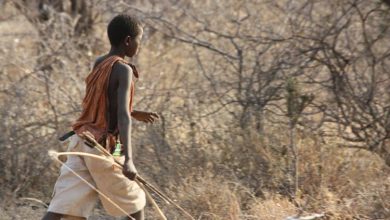