US, WASHINGTON (ORDO NEWS) — Experts at the Kaspersky Lab’s global research and threat analysis center (GReAT) have discovered a targeted campaign to spread the new Trojan Milum, which allows remote control of devices at various enterprises, including industrial ones, the company said.

This campaign is called WildPressure. Most of her victims are currently in the Middle East. “Such campaigns are usually created and deployed by people with access to large financial and professional resources. That is why WildPressure quickly attracted the attention of Kaspersky Lab researchers,” the report said.

At the moment, experts were able to get several almost identical samples of the Milum Trojan, which do not have a common code with any previously known similar campaign. All of them have the ability to remotely control devices.

In particular, the Trojan has the following functions: download and execute commands from its operator; collect various information from the attacked machine and send it to the command and control server; update to a newer version.

“So far, we have no confirmation that the attackers behind WildPressure have any intentions beyond collecting information from the attacked networks.

However, this campaign is still actively developing. We have already discovered new malicious samples, except for the three initially identified. So far, we we don’t know what will happen as WildPressure develops, but we will continue to monitor its activity, ”commented Denis Legezo, a senior antivirus expert at Kaspersky Lab.

Targeted cyber attacks (APTs) are the most complex and dangerous threats. Often, attackers secretly gain advanced access to the system to prevent it from working normally or stealing data. 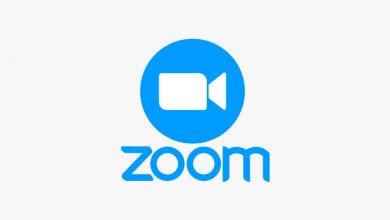 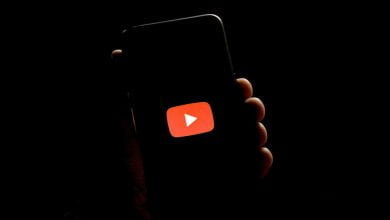 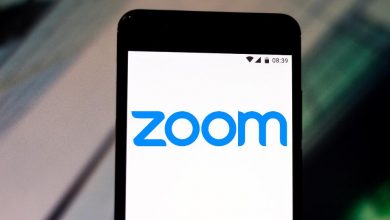 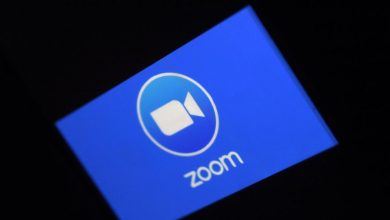 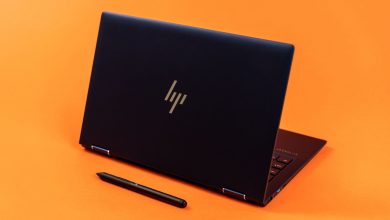 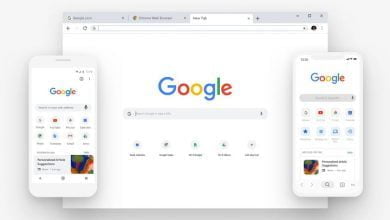 Google showed how Chrome will change