(ORDO NEWS) — July 2 is World UFO Day or UFO Day. This holiday is dedicated to those who study phenomena that have no logical explanation, and objects that are attributed to extraterrestrial origin.

In early July 1947, a strange object fell in the desert near the town of Roswell in the US state of New Mexico. Many are sure that a “flying saucer” with aliens crashed there. 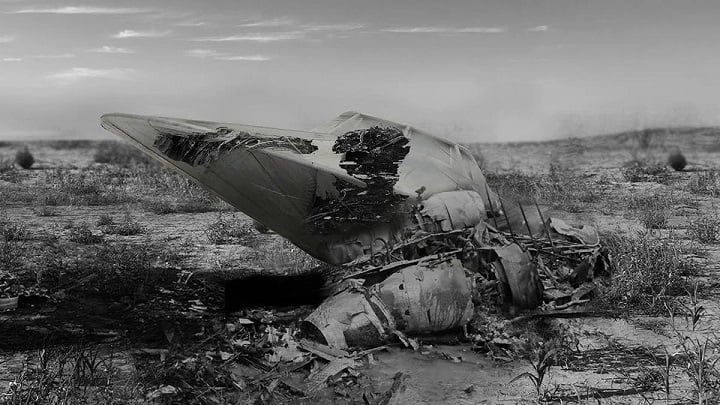 Since the US intelligence agencies have classified all the materials of this case, it is now difficult to confirm or refute the hypothesis.

However, the event received a wide public response, it was with the “Roswell incident” that the history of ufology began.

And the earthlings were divided into two camps: those who believe in the existence of brothers in mind, and those who doubt it.

The scientific community has not yet recognized ufology as a science. Nevertheless, in many countries of the world there are large organizations and centers of ufological research, where quite authoritative scientists work.

Despite the lack of direct evidence of a UFO crash in Roswell, more than 200,000 people come to the city every year for a holiday in early July.

At this time, a festival is organized here, within the framework of which seminars, lectures, special expositions and a costumed parade of “aliens” are held.

During the days of the festival in Roswell, there is a peak of tourist activity: there are no empty rooms in hotels, souvenirs with alien symbols are sold out.

Guests are shown at once four crash sites of a flying saucer in the vicinity of the city. In general, the “UFO-industry” annually brings the city’s economy several million dollars in profit.