(ORDO NEWS) — In the final period of his life, Gaius Julius Caesar was preparing to implement several grandiose plans.

However, given the political realities and economic opportunities of that time, he could hardly count on their implementation.

We know about the global goals of the former dictator thanks to the works of Plutarch , the great Greek philosopher and writer who gave mankind a biography of Julius Caesar.

Caesar planned a great campaign in Parthia – the territory located southeast of the Caspian Sea. The military expedition was to last three years. But before this campaign, Caesar intended to attack Dacia, which threatened Macedonia. Having pacified the Dacians, the Roman troops were to invade Parthia through Armenia.

Having defeated the eastern neighbor, Caesar wanted to use the looted wealth to finance further military operations. For example, he wanted to pass along the Black Sea in order to reach Hyrcania (today the land of northern Iran), which lies next to the Caspian Sea. Caesar wanted to reach the Caucasus and then invade Scythia.

Julius Caesar wanted to conquer all the peoples on the border between Gaul and Germany , so that he could then invade Germany and also conquer it. Thus, he dreamed of conquering practically the entire then known world, so that the Roman Republic would be surrounded on all sides by the oceans, which would be a natural defense against any external threats.

Another important project of Caesar was a plan to break a canal through the Isthmus of Corinth (connecting the Peloponnese peninsula with the mainland of Greece), and the Athenians were supposed to do this.

Caesar also wanted to deepen the Tiber River and change its course so that it flows into the sea near the city of Terracina. All these manipulations, according to Caesar, were supposed to provide merchant ships with a safe passage to Rome. 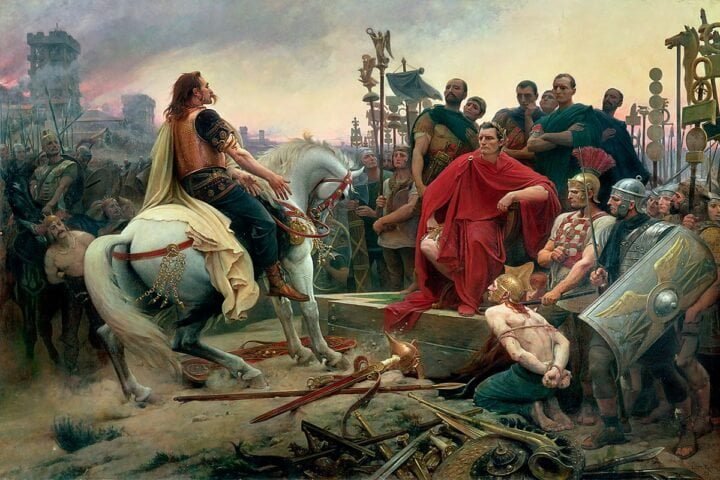 Caesar also wanted to drain the swamps near the cities of Pometia and Setianote, and use the vacant territories to create new agricultural land that could feed thousands of Romans.

Caesar’s plans included the idea of ​​building large breakwaters along the Italian coast to minimize the danger of sailing. This, Caesar believed, would attract even more merchants.

However, on March 15, 44 BC. e. Caesar was assassinated in the course of a political conspiracy, and his grandiose plans were crossed out. 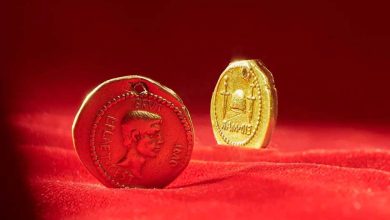 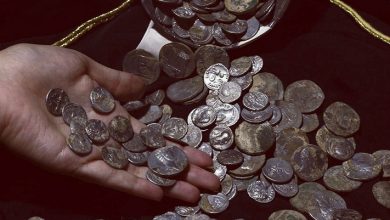 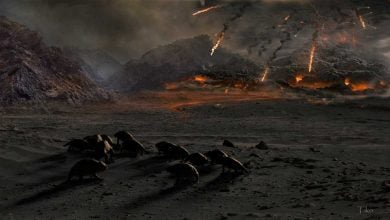