(ORDO NEWS) — In 2002, two men attacked Jason Padgett a furniture salesman from Tacoma, Washington who had very little interest in academia outside a karaoke bar, causing him to suffer a severe concussion and post-traumatic stress disorder.

But the incident also turned Padgett into a mathematical genius who sees the world through the lens of geometry. 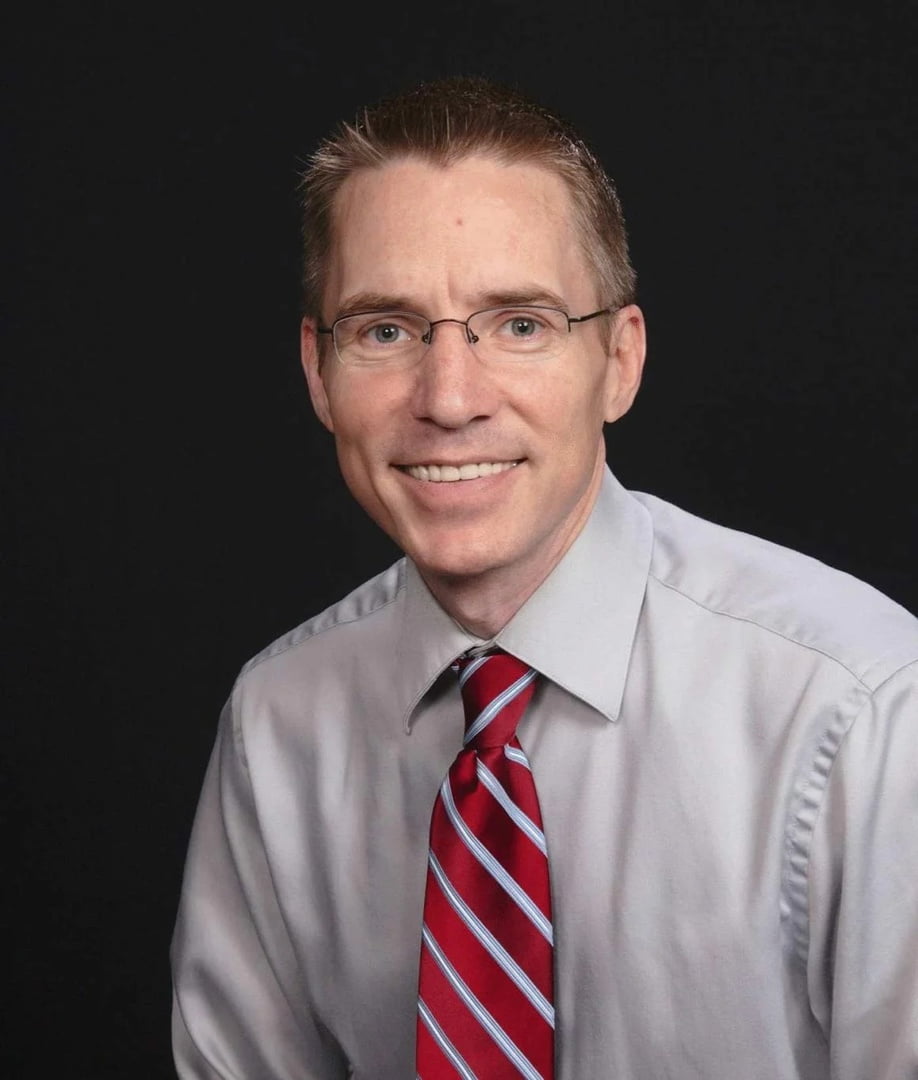 Padgett, a furniture salesman from Tacoma, Washington who had very little interest in academia, developed the ability to intuitively visualize complex mathematical objects and physical concepts. The injury opened up the part of his brain that gives everything in his world a mathematical structure. 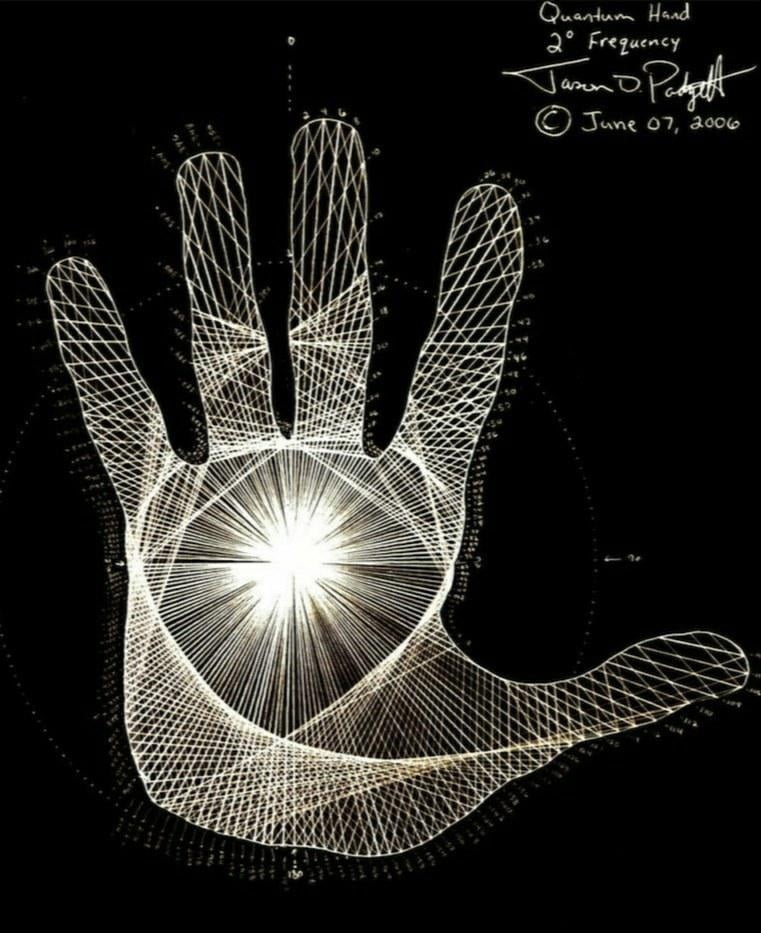 Now he can see shapes and angles everywhere in real life, from rainbow geometry to fractals in water spiraling down a drain, which Padgett says is simply beautiful.

Padgett, who in 2014 published a memoir called Struck by a Genius with Maureen Seeberg, is one of a rare group of people with acquired savant syndrome, in which the average person develops extraordinary abilities after severe injury or illness.

Researchers have now figured out which parts of this man’s brain were rewired to allow him to manifest such abilities, and the results suggest that such abilities could be dormant in anyone’s brain.

That’s what happened to Jason Padgett

Before his injury, Padgett was a furniture salesman with little interest other than partying and running after girls. In the study of mathematics, he did not advance beyond the elementary level of algebra. According to Padgett, he copied everything and never crammed textbooks. Then one fateful night changed him forever.

Padgett recalls losing consciousness for a split second and seeing a bright flash of light. The two guys started beating him, punching him in the head when he tried to resist. Later that night, doctors diagnosed Padgett with a severe concussion and bleeding from his kidneys and sent him home with pain medication, he said. 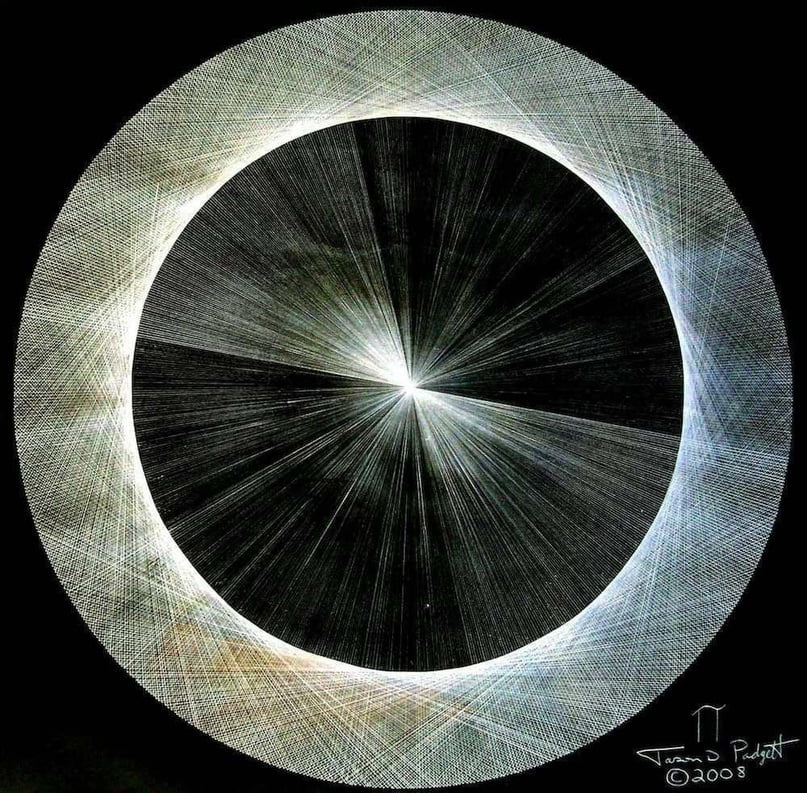 Shortly after the attack, Padgett suffered from post-traumatic stress disorder and debilitating social phobia. But at the same time, he noticed that everything around him looked different. He describes his vision as “discrete frames with a line connecting them, but at real speed, and everything looks pixelated.”

Padgett has literally a thousand or more drawings of circles, fractals, all the shapes he could draw. Only in this way could he effectively convey what he saw.

Padgett believed that his drawings “contained the key to the universe” and were so important that he always and everywhere carried them with him. One day, during one of his rare walks, he was approached by a man who noticed Padgett with his drawings and told him that they looked mathematical.

“I’m trying to describe the discrete structure of spacetime in terms of the Planck length (a tiny unit of measurement developed by the physicist Max Planck) and quantum black holes,” Padgett told him.

It turned out that this man was a physicist and realized that Padgett was drawing high-level mathematics. He encouraged him to take math classes, which led Padgett to a community college where he began learning the language needed to describe his obsession.

Padgett dislikes the concept of infinity because he views any shape as a finite construction of ever smaller units that approach what physicists call the Planck length, considered the shortest measurable length.

The two men who attacked him that fateful September night were never convicted, despite Padgett identifying them and pressing charges. Years later, however, one of them, Brady Simmons, wrote Padgett an apology letter while he himself was undergoing drug treatment after a suicide attempt.