Quantum dots are one of the most promising technologies in microelectronics. So called fragments of semiconductors or conductors, so tiny that the movement of charges in them is severely limited, allowing quantum effects to manifest themselves.

This makes it possible, for example, to precisely control the energy levels of the electrons and the wavelength of the photons they emit when moving from one level to another.

From the same quantum dots, it is possible to obtain bright sources of the desired color by only slightly changing the size and shape of the crystal. This is what makes them so attractive for a range of applications, from displays to solar panels to biomedicine and even fuel quality control.

However, it is necessary to obtain quantum dots, as a rule, from heavy metals like lead and cadmium, which are toxic to nature and the human body.

And nanometer-sized particles allow them to spread easily, potentially making them even more dangerous. So scientists at the University of Hiroshima in Japan turned to a greener source of quantum dots semiconducting silicon made from agricultural waste.

Professor Kenichi Saitow and his colleagues used rice husks that were ground and burned to remove all organic matter and produce silica powder (accounting for about 20 percent of the weight of the entire husk).

The dioxide was reduced to atomic silicon, further purified, and a powder with a particle size of about three nanometers was obtained. After additional chemical processing, silicon quantum dots were obtained from them , capable of producing stable radiation in the orange-red range with an efficiency of more than 20 percent.

According to Japanese scientists, this is the first example of obtaining “environmentally friendly” quantum dots from rice husks – waste that is massively generated in agriculture and which so far has to be either thrown away or simply burned.

The authors are confident that they will be able to scale the technology for mass production, and the non-toxicity of silicon quantum dots will allow them to find the widest possible application.

A breakthrough in rice breeding could feed billions of people

A breakthrough in rice breeding could feed billions of people 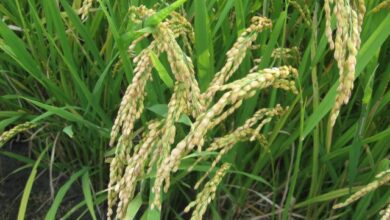 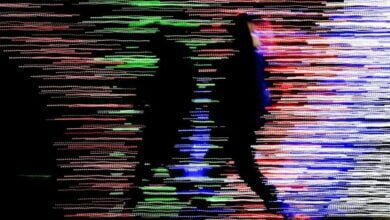 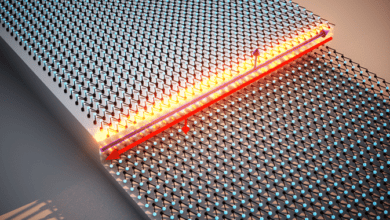 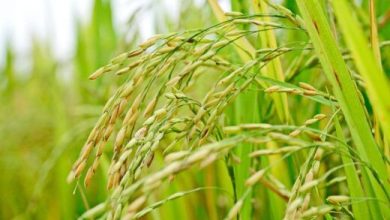