(ORDO NEWS) — The Japan Aerospace Exploration Agency (JAXA) and the Japanese National Public Broadcasting Company (NHK) have announced preparations for a mission to explore the satellites of Mars. 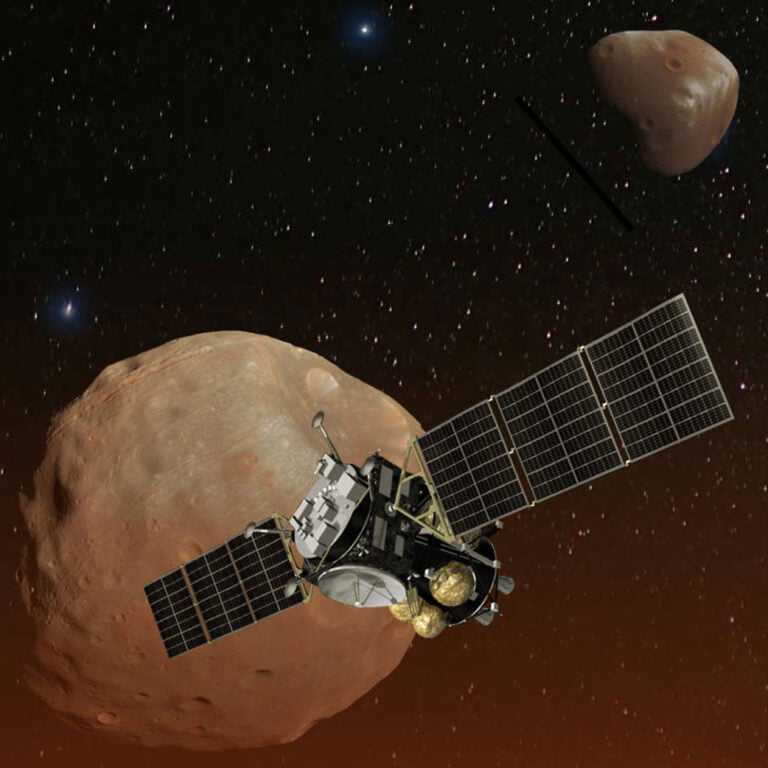 One of the goals of the mission is to send a device on board that will be equipped with a camera for obtaining images of ultra-high-definition 8K.

To make it happen, JAXA and NHK have begun building a Super Hi-Vision camera for the JAXA Martian Moons eXploration (MMX) spacecraft, which will launch to Mars in 2024.

The MMX mission, approved by the Japanese government in February 2020, will attempt to uncover the origin of Deimos and Phobos, the tiny satellites of Mars. They are unusual if only for the reason that they rotate at a very small distance from the surface of the Red Planet.

For example, Phobos rotates at an average distance of 6006 km from the surface of Mars and 2.77 radii of Mars from the center of the planet (9400 kilometers), which is 41 times less than the distance between the centers of the Earth and the Moon (384 400 kilometers).

In addition to the camera, the probe will deliver 11 modern scientific instruments to the Martian system. In addition, MMX will try to take a soil sample from Phobos in order to return it to Earth later.

Thanks to the camera being developed, satellite images will be transmitted in Ultra HD format and stored in free access.