(ORDO NEWS) — A resident of Japan who dreamed of turning into an animal spent two million yen (960.2 thousand rubles) to become a dog. Yahoo! news.

To realize his dream, a man named Toko turned to a firm that specializes in creating sculptures and models for films, commercials and entertainment establishments and ordered a realistic collie dog costume.

It took 40 days and several fittings to create the costume. According to an employee of the company, it was not easy to fulfill the order.

“Because the skeletal structure of a dog and a human is so different, we spent a lot of time learning how to make the human figure look like a dog,” he explained.

“In addition, we have collected photographs taken from different angles to reproduce the beautiful collie coat and make it look natural.”

I made it in the form of a collie because the long coat makes it look more realistic when I put it on.

I thought that an animal roughly the same size as me would look good given that it would be a realistic model. Collies are my favorite dog breed.

Toko posted a video of him trying on a collie costume and walking like a dog. You can see how he waves his “paw” and falls to one side, as a real dog could do.

Earlier it was reported that a resident of the US state of Colorado decided to become a cat-man and found herself a “master”. She fell in love with a 52-year-old man and soon entered into a relationship with him. 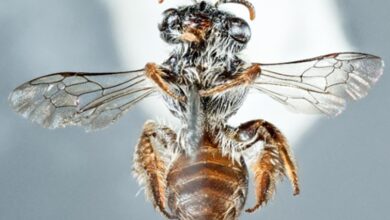 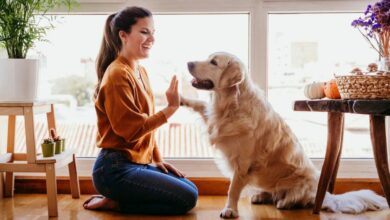