(ORDO NEWS) — Researchers in Japan have been able to recreate the complex structure of tissue using mouse embryonic stem cells. The work could be the first step towards creating artificial kidneys for human transplantation.

The current level of development of stem cell biology and medicine makes it possible to create artificial organs from pluripotent stem cells – that is, cells that can become almost any tissue of the body. However, in most of the organoids created today, it is not possible to obtain a sufficiently accurate and detailed structure of all the tissues of a natural organ.

The kidneys are an important organ that maintains the body’s chemical homeostasis (i.e. the balance of chemical elements) and cleanses the blood by acting as a filter to remove waste and excess water.

In addition, it is a complex organ that develops from a combination of three components – a kidney-specific precursor of the stroma (connective tissue), the precursor of the nephron (the functional unit of the kidney, thanks to which it works as a filter) and the rudiment of the ureter.

Research groups in different countries have already developed protocols for obtaining two components – the precursor of the nephron and the rudiment of the ureter – from mouse embryonic stem cells.

In his new paper , published in the journal Nature communications, Dr. Nishinakamura’s group focused on the stroma. This type of tissue is often overlooked in studies of organoid formation.

The stroma forms the basis of the organ and is a special connective tissue specific to each organ. This specificity is associated with the complexity of obtaining stroma from stem cells for each specific organ.

However, the IMEG team managed to get the last of the three pieces of this puzzle – the kidney-specific stromal progenitor, which researchers have been working to recreate for several years.

When all three components were finally combined, it turned out that the resulting organoid in its three-dimensional structure was almost indistinguishable from a natural mouse kidney.

The authors of the work believe that the organoids they have created can serve as better research material for studying kidney diseases and testing drugs, and subsequently lay the foundation for the creation of artificial organs for human transplantation.

Previously, the IMEG team has already developed a method for obtaining the first two components (nephron precursor and ureteral bud) from human pluripotent stem cells. Thus, in light of the new work, there is only one step left to create artificial human kidneys.

“Now we are hard at work on creating a fully functional human kidney,” explained Dr. Nishinakamura. “We hope to use our developments for drug screening for various diseases, and in the long term for transplantation.” 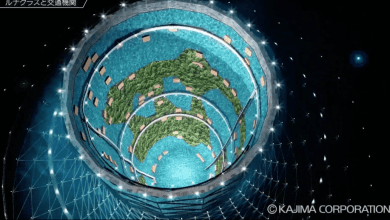 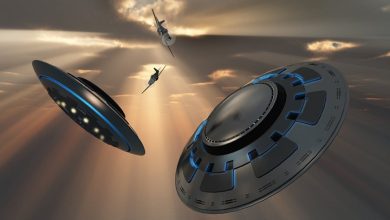 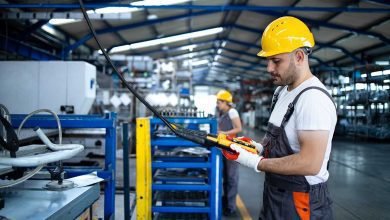 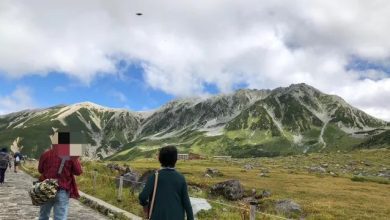 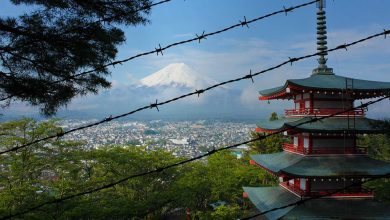 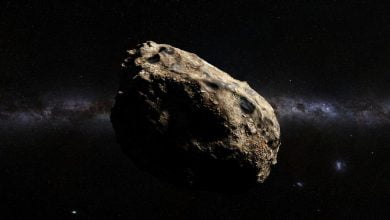 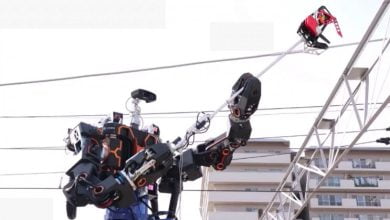