(ORDO NEWS) — According to Scottish folklore, some Scots have a paranormal gift called second sight. Some people can see what is happening at a great distance.

Others foretell the future or discover evil sorcerous artifacts. Very few seem to have all three abilities.

One of them was a young girl named Janet Douglas. A lengthy letter from the Reverend George Hicks to the diary of Samuel Pepys contains the most complete history of the young Janet.

Hicks claims that Janet was born in the Scottish Highlands in the middle of the 17th century.

At the age of 11, she went to Glasgow (apparently alone) and told the assembled crowd where the evil objects called “images” were located, which were the cause of their misfortunes. The Reverend George Hicks wrote:

“When she was surrounded, she turned to one person, a jeweler… and told him that for so long he had not been successful in his business, although he was very zealous in it, this is because an image was made against him, which he could find in such and such a corner of her shop, and when the man went home, he found it where she said, and the image was such in matter and form as she described it… a small rough image of clay. the jeweler was a success in the future.” 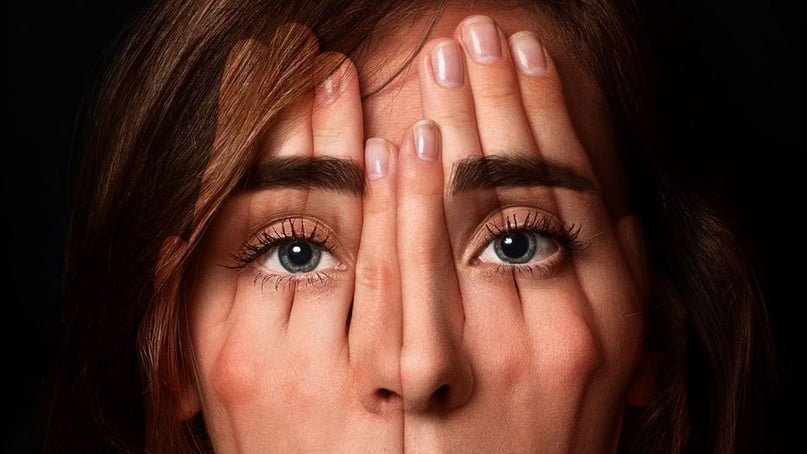 Because of the excitement of the crowd and for her own safety, Janet was kept under guard in a Glasgow prison. When she went to Edinburgh in 1678, she was put in jail again for the same reasons.

While in Edinburgh, Reverend Hicks questioned Janet about her abilities and life. She has not revealed anything about her background or early life.

She was simply repeating certain statements about her gift. Her vocabulary seemed to indicate some education, although Janet claimed to be an ordinary girl from the highlands.

Janet Douglas said she didn’t know where her paranormal powers came from. Hicks wrote to Pepys that overall he considered Janet “a bold, undaunted spirit” and “a girl of great self-confidence”. 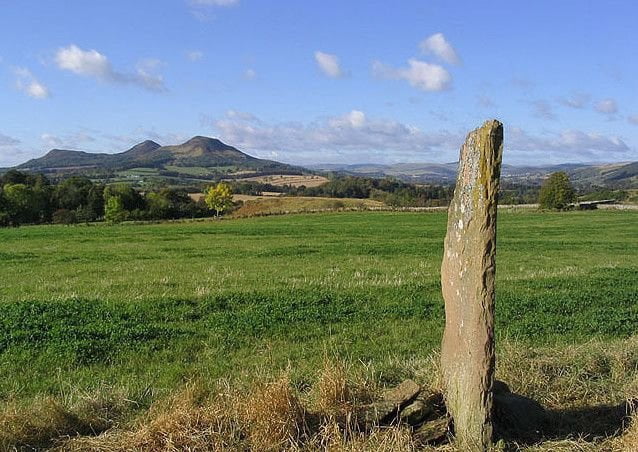 Historian Robert Wadrow, in his 18th-century book The Essence of the Materials, Archbishop Sharpe, presiding over the Privy Council, was keen to have Janet Douglas appear before the council, accusing her of sorcery and sorcery.

When she was brought in, she justified herself by trying to uncover these secret infernal plots and confront the realm of darkness.

The archbishop insisted that she be sent to the royal plantations in the West Indies.

She uttered only one word to the bishop: “My lord,” she says, “who was with you in your room on Saturday night, between twelve and one o’clock?”

To which the bishop changed countenance and turned pale, and nothing more was said.

When the council rose, the Duke of Rothes called Janet into the room. He asked her in private, “Who was the man who was with the bishop?”

At first she refused, but, promising on parole that he would vouch for her before everyone, and that she would not be sent to America, she says: “My lord, it was … a black devil!”

After Edinburgh, Janet disappeared into the shadows. Did she go, as she had promised Hicks, to England after her release in Edinburgh?

Did she return home to the Highlands?

Regardless of her life after Edinburgh, in the history of the Scots who claimed to have second sight, Janet is a notable seer who was as mysterious as the powers she wielded.