(ORDO NEWS) — The James Webb Space Telescope has reached its orbit about 1.5 million kilometers from our planet, NASA said on Monday, marking a key milestone in its mission to study cosmic history.

Around 14:00 ET (19:00 GMT), the observatory fired its engines for 5 minutes to reach the so-called second Lagrange point, or L2, where it would have access to nearly half the sky at any given moment.

“Webb, welcome home!” This is stated in a statement by NASA Administrator Bill Nelson.

“We are one step closer to unlocking the mysteries of the universe. And I can’t wait for Webb to see the Universe for the first time this summer!”

In this region of space, it will stay in line with the Earth as it travels around the Sun , allowing Webb’s visor to shield sensitive equipment from heat and light.

In order for the giant umbrella to provide effective protection, the Sun, Earth, and Moon need to be in the same direction, and the cold side needs to operate at -370 degrees Fahrenheit (-225 Celsius). The engine launch, known as an orbital burn, was the third such maneuver since Webb was launched on an Ariane 5 rocket on Dec. 25.

The James Webb Telescope, costing NASA nearly $10 billion, is one of the most expensive science platforms ever built, comparable to CERN’s Large Hadron Collider and its predecessor, the Hubble telescope. 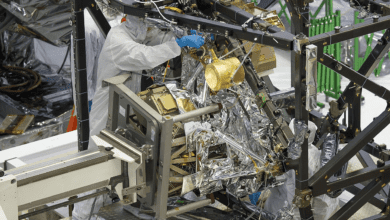 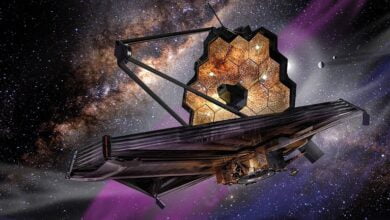 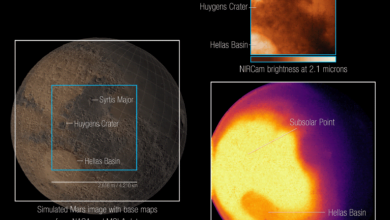 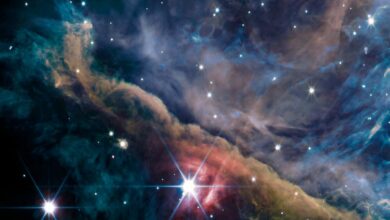 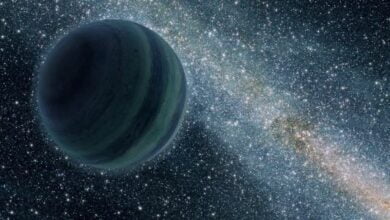 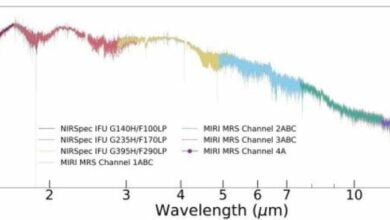 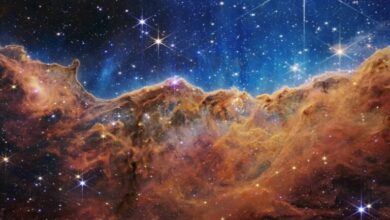