(ORDO NEWS) — The Italians launched the Pattugliatore Polivalente d’Altura (PPA) class ship Giovanni delle Bande Nere. He became the fourth representative of this project and the first in an improved version.

This PPA is due in 2024. He became the first representative of the project to receive a complete package. The improvements relate to the protection of the ship, as well as its equipping with generator sets from Isotta Fraschini Motori, a subsidiary of Fincantieri.

Pattugliatore Polivalente d’Altura is one of the latest developments of the Italian military-industrial complex. The first such ship, Paolo Thaon di Revel, was commissioned last year. PPAs are intended to replace Soldati-class frigates and Minerva-class corvettes.

It will be armed with a small-caliber automatic cannon, two guided missile launchers and four 324 mm torpedo tubes. It is assumed that the ship will be of interest to foreign customers.

Scientists told how to prevent some types of cancer

Italy will open borders on June 3

Scientists told how to prevent some types of cancer

Italy will open borders on June 3 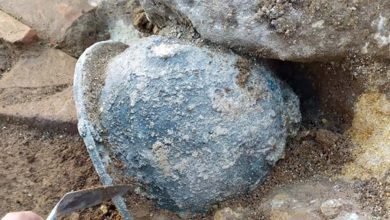 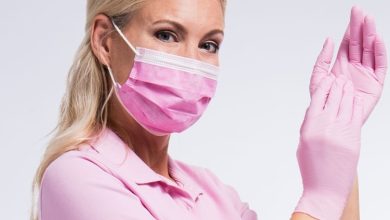