(ORDO NEWS) — The city, which was once conquered by Alexander the Great, already in ancient times became the center of Buddhism.

The Italian Archaeological Mission, which brings together specialists from different universities, has been working in Asia since the middle of the last century. In 2019, its representatives found in Pakistan, not far from the Swat River and the city of Barikot, the ruins of a settlement, which, after much research, was identified as Bazira.

Basira is mentioned in Greek and Latin texts as one of the cities besieged by Alexander the Great. Carbon-14 dating has shown that the city did exist during Alexander’s campaigns, around 327 BC.

Apparently, Basira acted as the administrative center of the fertile valley of the Swat River and, in particular, controlled the distribution of agricultural products in this region.

The special microclimate of the valley makes it possible to harvest wheat or rice twice a year – in spring and at the end of summer. Thus, the city was a kind of “breadbasket” used by Alexander the Great before continuing his campaign to India.

The Roman historian Quintus Curtius Rufus, in his History of Alexander the Great of Macedon (Historiae Alexandri Magni Macedonis), emphasized the role played by Basira, calling it a “rich city” (urbs opulenta). 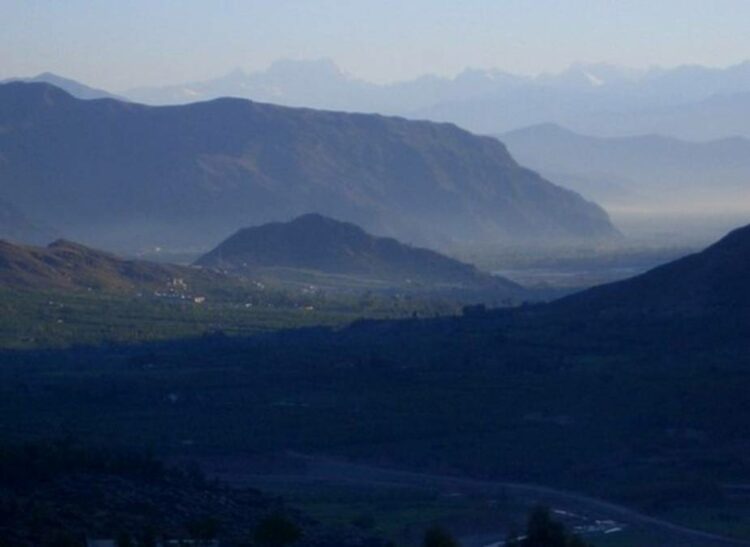 The results of the excavations have shown that the city was inhabited without interruption from the Bronze Age (1700 BC) to the beginning of the New Age (XVI century AD), the thickness of the archaeological layers in it exceeds ten meters.

In October 2021, archaeologists from the Ca Foscari University (Venice, Italy) completed field work on a previously found acropolis and decided to explore another site in the center of the ancient city that had been plundered, as evidenced by a series of digging trenches.

As a result, they opened a Buddhist monument, which is quite well preserved, although for many years it has been subjected to repeated acts of vandalism. The temple is more than three meters high (the upper part has not been preserved, so the upper limit of the total height is unknown) has a special structure and shape.

It is built on a raised platform and includes an architectural element that researchers have identified as a stupa .. A stupa is a mound-like structure (but often made of stone) that originally played the role of a mound on the tomb of a ruler or Buddhist saint.

Then the shape of the mound began to be used in the construction of temples. Thus, before us is a clear example of Buddhist architecture. The finds were tentatively dated to the second half of the 2nd century BC, although they may be even older and belong to the Mauryan period (4th-3rd century BC).

On the most ancient staircase of the monument, half of the steps with an inscription in Kharoshthi (ancient Indian script) have been preserved, which, according to paleographic features, can be dated to the 1st century AD.

In addition, in the lower layers, archaeologists found several coins and many inscriptions made on ceramics in the Kharoshthi script. The monument was abandoned at the beginning of the 3rd century AD when a devastating fire destroyed the lower city. 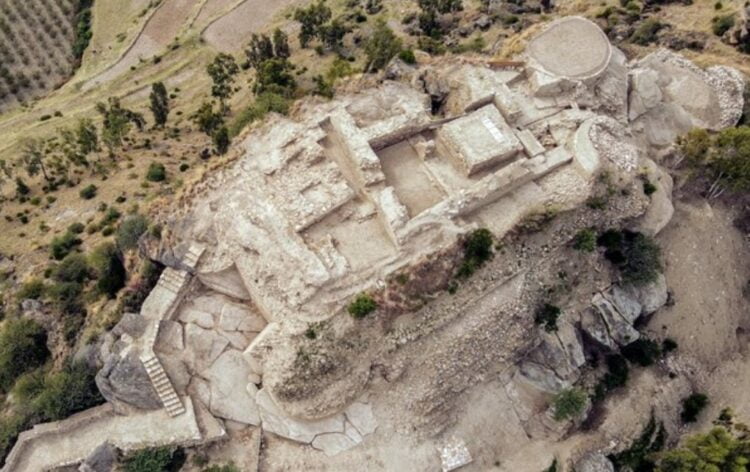 The temple has a small extension, made, apparently, around 150 BC, during the reign of the king of the Indo-Greek state Menander I or a little later. According to Indian Buddhist tradition, Menander I converted to Buddhism.

In general, the stratigraphy of the object turned out to be very complex. Archaeologists have found that some parts of the temple were built on an older structure, the layers of which included pottery materials and terracotta figurines – they were probably used in this area (judging by other finds) in the 4th-3rd centuries BC.

The chronology of the object will be confirmed by analyzes for the specific content of carbon-14. By the end of the excavation season, the Italians had documented 2109 objects: ceramics, coins, inscriptions, stone objects, stucco elements, terracotta objects, seals and decorations.

The discovery of such a temple from the period of the Indo-Greek kingdom speaks primarily of the fact that the valley of the Swat River was already at that time a sacred land for Buddhists. The fact is that such assumptions were made before, but there was no evidence for them (which is logical for a Muslim country with not the most developed archaeological school). These assumptions appeared here for some reasons.

Yes, we have very few written sources on the ancient settlement in the Swat valley. But general considerations suggested that the city mentioned by Greek and Latin historians belongs to the Indian kingdom of Gandhara.. Meanwhile, Gandhara (especially since the reign of King Ashoka) is the kingdom of Buddhists, the cradle of Buddhist art.

Therefore, the discovery of Italian archaeologists not only confirms the previously existing theoretical assumptions, but will also allow us to better study the forms of ancient Buddhism and its spread in Gandhara. 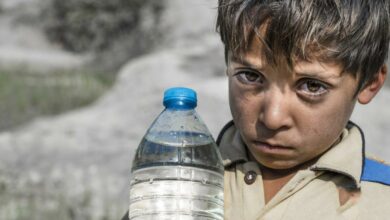