The government started the year with a deficit target of 2.2%, after lowering it to 1.6% in 2019, its lowest level in 12 years, but the coronavirus epidemic has changed the given.

Italy has not experienced a double-digit deficit since the early 1990s. The International Monetary Fund (IMF), whose forecasts were published this week, expects a contraction of 9.1% in the Italian GDP this year.

A 25 billion euro stimulus package was announced in March. New measures have since been adopted to help the most disadvantaged or to guarantee bank loans and others, particularly for small and medium-sized enterprises, must follow.

“The deficit is already approaching close to 8% of GDP and the new stimulus package will increase it by at least another two percentage points,” said the senior official interviewed by Reuters who did not wish to be identified.

The Ministry of Economy declined to comment on this information. 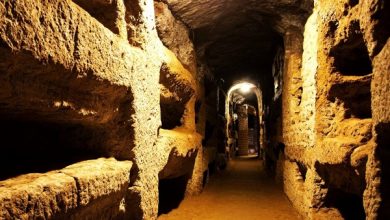 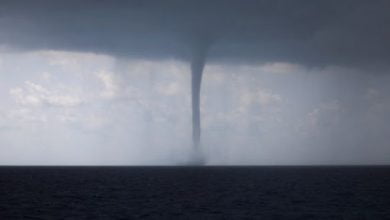 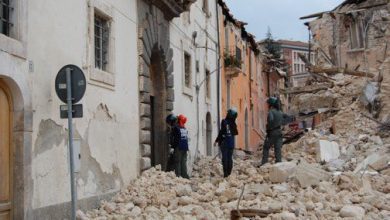 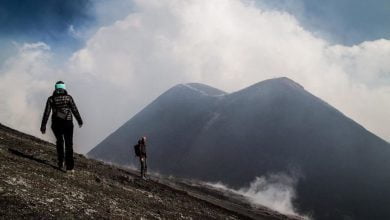 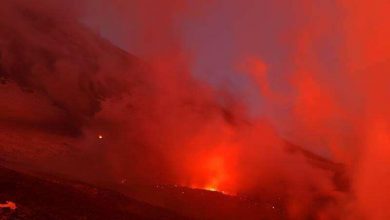