(ORDO NEWS) — According to an investigation by the Israeli business media website Calcalist, the Israeli police intercepted telephone conversations of Israeli citizens, including politicians and activists, using the Pegasus spyware.

Among those targeted were local mayors, leaders of political protests against the former Israeli prime minister, and former government officials.

According to the report, surveillance was carried out without judicial oversight and without control over how the data was used.

High-ranking representatives of software developers claim that their software is prohibited from being used against phones from Israel and the United States.

As The Guardian learned from its sources, this means that foreign clients really cannot attack American and Israeli phones from abroad, but Israeli law enforcement agencies that have bought spyware – for example, the police service – are quite capable of this.

A statement released by the Israeli police denied that they intercepted without permission from higher authorities. 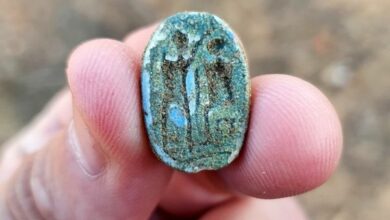 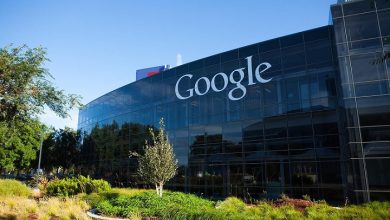