The system has recently passed successful final tests by the Israeli Navy, the Defense Ministry’s Missile Defense Directorate, and system developer Rafael, the state concern. As part of the test, the system repelled attacks by UAVs, cruise missiles and MLRS missiles. 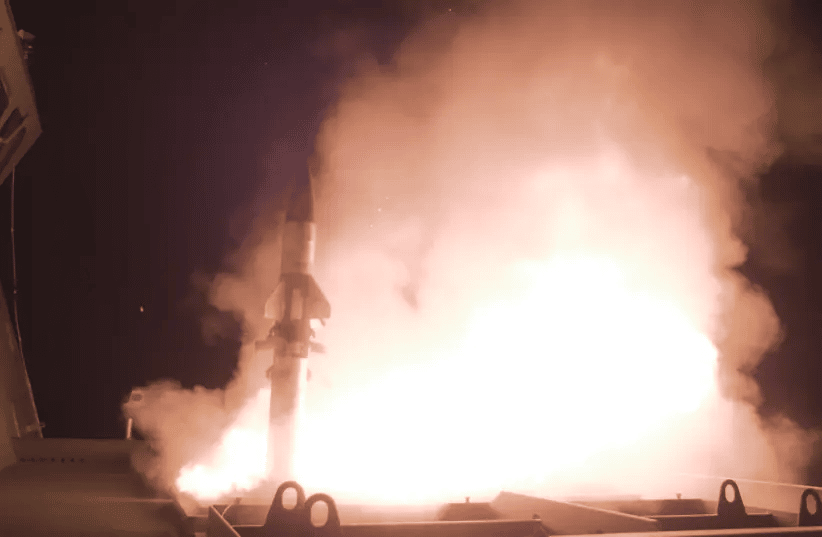 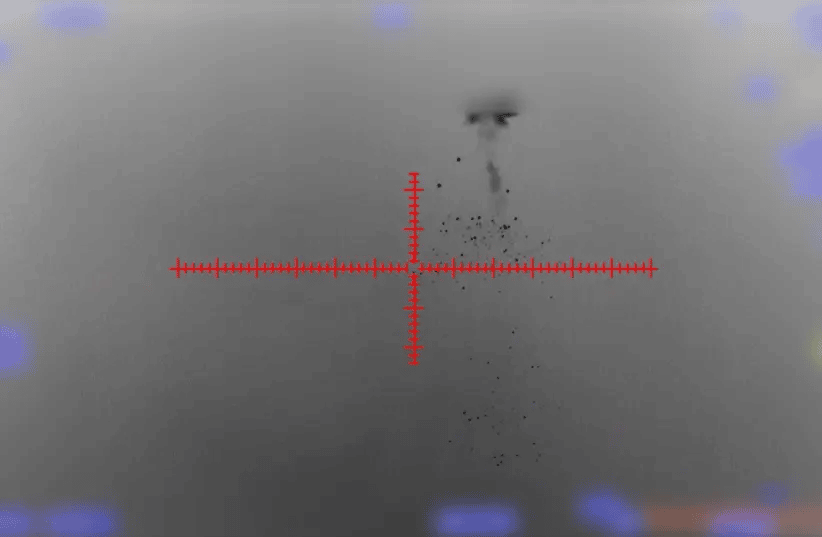 The Sea Dome air defense system is an upgraded version of the Iron Dome system and is designed to repel missile attacks on marine and coastal infrastructure. The C-Dome is planned to be deployed on four Saar-6 series missile corvettes.