There is water in the Sun, and in considerable quantities

Water is a simple substance with a simple formula H2O. To form a water molecule, only two substances are required – hydrogen and oxygen.

In other words, only the most stable and “unpretentious” molecules can survive in such an environment. This is carbon monoxide (CO), which, due to its triple valence bond, is surprisingly persistent and can form under extreme conditions. Another example is the nitrogen (N2) molecule.

Although at first glance it may seem that water is not, it is in fact also one of the most persistent and unpretentious substances in the environment. Despite the fact that the water content in relation to the volume of the Sun is scanty, in reality there is more fresh water on our star than anywhere else in the solar system. 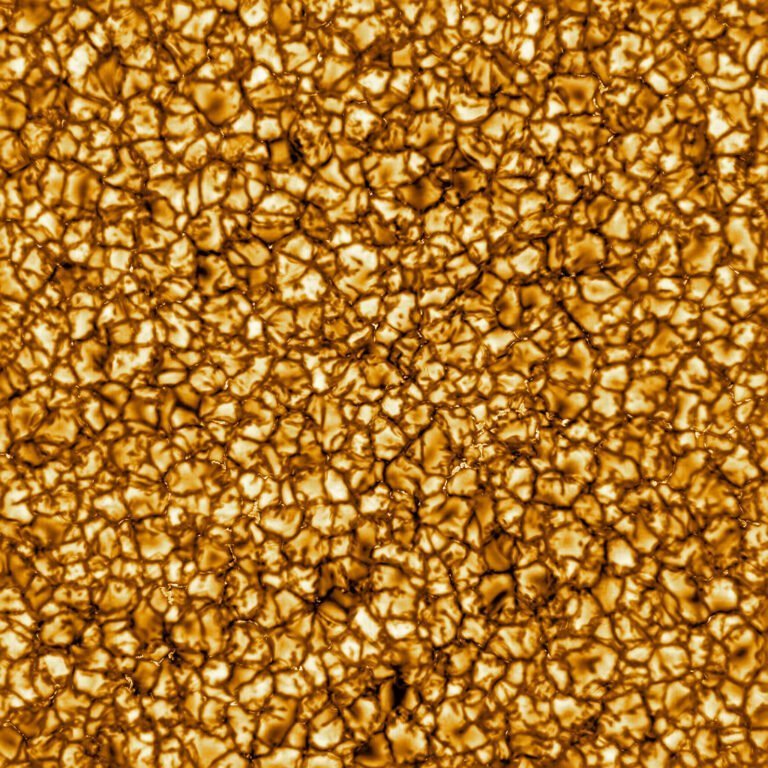 It should be noted that water is still sensitive to temperature, so its molecules are formed only in those parts of the Sun where the temperature is lowest – on sunspots. The temperature in these areas is 4,500 degrees Celsius, and this despite the fact that the rest of the surface of the luminary is heated to 5,505 degrees.

Also, water on the Sun forms in a thin layer of temperature minimum, which is located under the surface of the star. In the Middle Ages, our ancestors believed that sunspots were huge lakes on the surface of the Sun. It turns out that they were not so far from the truth.

China launches telescope into space to study the sun

China launches telescope into space to study the sun