(ORDO NEWS) — We are familiar with three dimensions, where just three numbers are enough to determine your own location in space: length, width and height.

We are also surrounded by three-dimensional objects, which we use length, width, and height to describe. For thousands of years, the existence of the fourth dimension was considered something ridiculous, but …

One of the most important discoveries

In the middle of the 18th century, the French mathematician Jean Léron d’Alembert stated that the fourth dimension could be time.

However, his suggestion was not taken seriously until the 20th century, when Albert Einstein formulated a new description of the universe based not only on location, but also on events, each of which is described by four numbers: three spatial dimensions (length, width and height) and one time measurement.

The concept of the universe as a four-dimensional “space-time” has proved to be an incredibly powerful solution that has led to a better understanding of how the universe works and how the forces acting in it work.

For example, according to Einstein, gravity is not a force (there is no force of attraction), but the result of the curvature of space-time by matter. 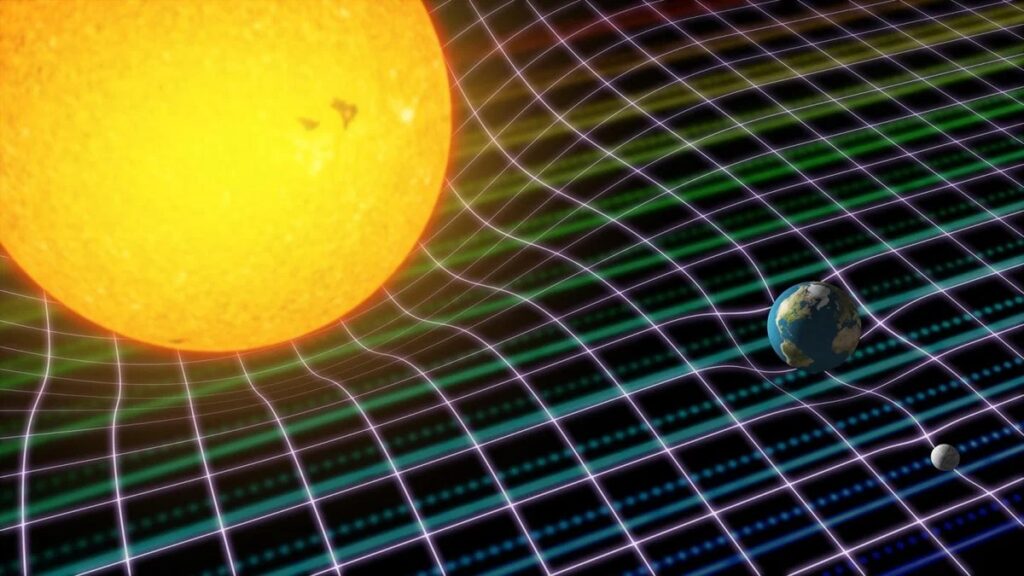 Not all physicists were comfortable living in four-dimensional space, so they began to explore the idea of ​​more dimensions – in some theories as many as seven extra dimensions, which are somehow too crumpled to be observed directly.

If modern scientists are right, then the extra dimensions could manifest themselves as yet unknown to science subatomic particles that can be detected at the Large Hadron Collider. However, nothing of the kind has been recorded so far.