No, Sajjad Garibi is not green like a Marvel hero. But his figure is quite remarkable: wide shoulders and chest, powerful deltas and, along with this, a rather thin waist. With a height of 186 cm, Sajjad weighs 175 kilograms , and the parameters of the chest, waist and hips are 140.114 and 99 centimeters, respectively. The athlete’s bicep measures 53 cm. 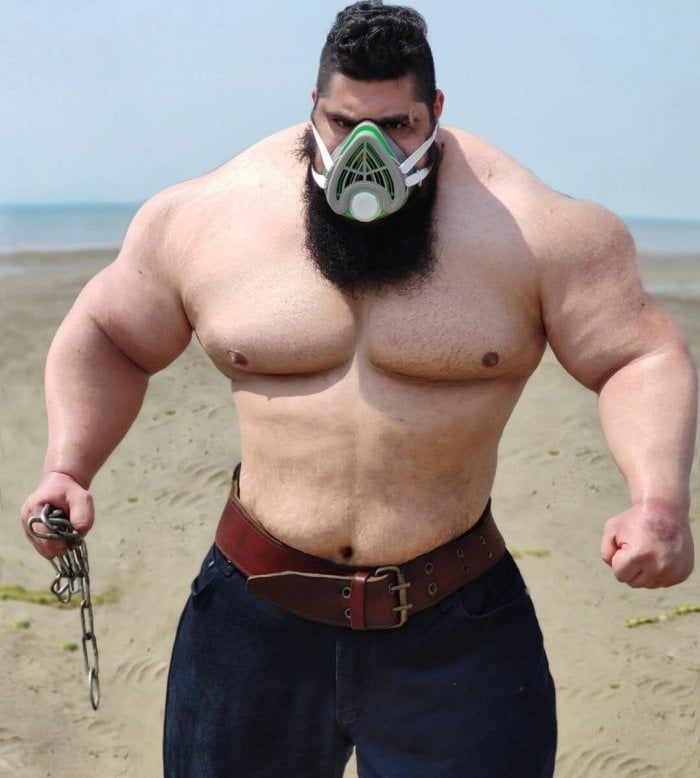 I called him an athlete, however, it is difficult to say what kind of sport the Iranian represents. He considers himself a weightlifter, but here some questions arise for him. The only known personal best Sajjad set in 2016 was the bench press in the no-gear category. The weight taken was 175 kg, which is very modest for his anthropometric data. For example, the world record set in the weight category of an Iranian is almost twice that – 335 kg. It is not known if he had other achievements, but in any case they are not officially registered. 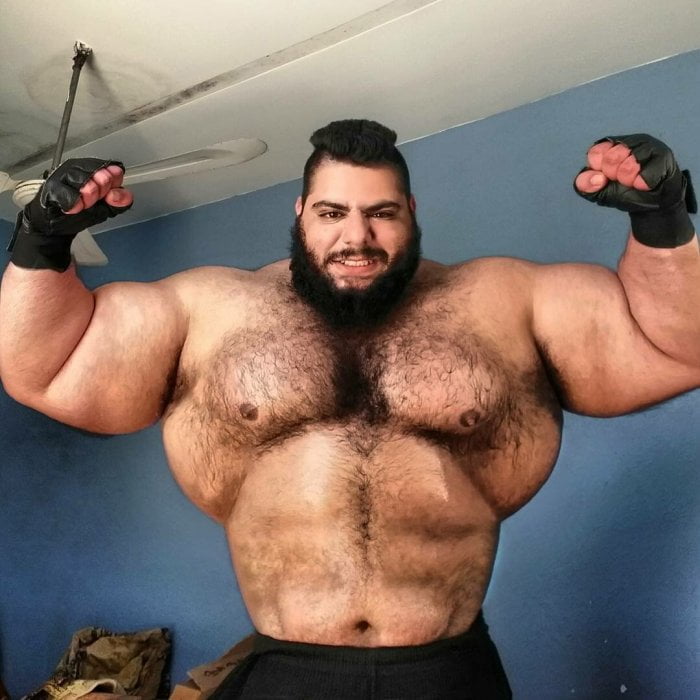 So Garibi is not a powerlifter, so maybe he is a bodybuilder? Why not – he is making an effort to build his body. But he has never participated in any competitions for bodybuilders, and this is not surprising – his percentage of subcutaneous fat is prohibitively high for going on stage.

In 2020, the Iranian Hulk signed a contract with the Bare Knuckle FC league , which organizes gloves without gloves. However, not a single major or anything interesting fight with his participation is known yet. Although the Iranian is actively challenging: the list of potential contenders includes Martin Ford, a coach from Almaty under the pseudonym “Gorilla” and Romario dos Santos Alves, called the “Brazilian Hulk”. 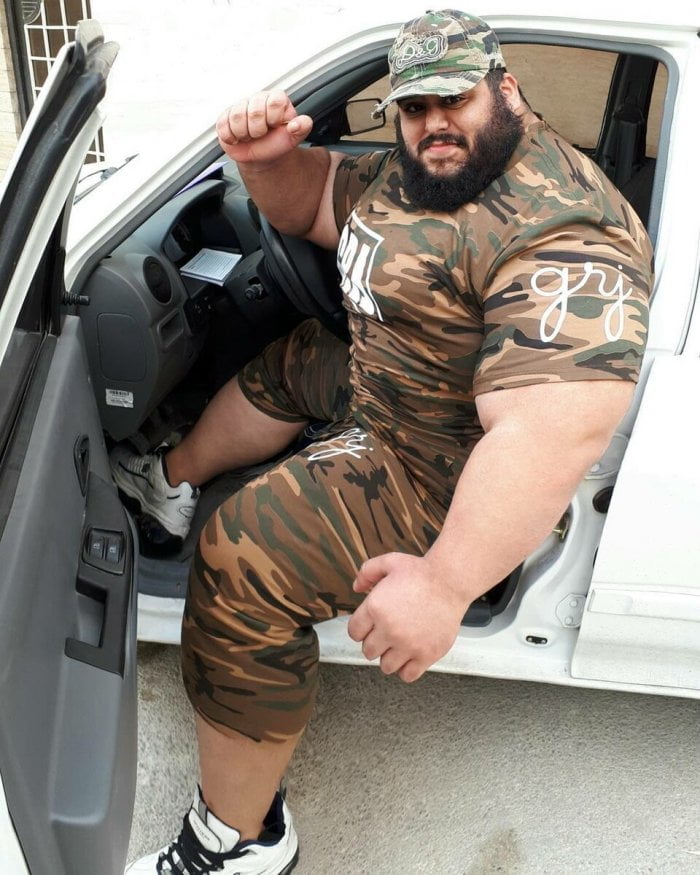 To be honest, everything that is known about Sajjad Garibi suggests that  he is more of an Instagram commercial project than an athlete. And experts are very skeptical about the achievements of the Iranian in the field of building a figure. Sajjad himself assures that the secret of his power lies in excellent genetics and protein nutrition 7-10 times a day. He denies accepting any pharmacology, although in Iran they take doping very calmly.

Russian powerlifter and MMA fighter Denis Vildanov, whose biceps, by the way, is 67 cm, is sure that a specialist needs only one glance at the body of an Iranian to understand the composition of his “first aid kit”. Denis believes that Sajjad is taking long esters of testosterone and androgenic drugs. Of course, genetics, and the tendency to overweight, and nutrition in the amount of at least 9 thousand kcal per day play a role, but the absence of chemistry in this case is excluded. 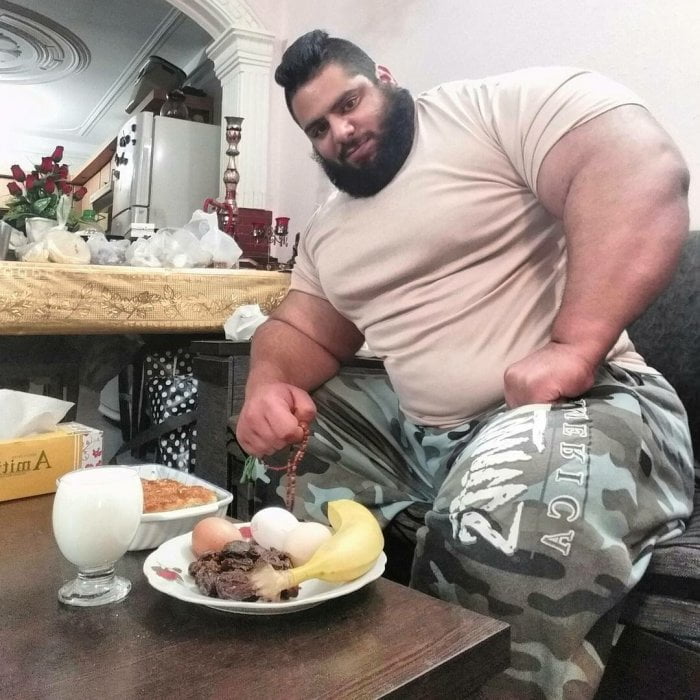 What does chemistry give an Iranian? Fast recovery and strengthening of joints, endurance and adrenaline for participation in battles. However, not all “gifts” are so pleasant and useful. Among the side effects – the risk of thrombosis and CVD, impaired kidney and liver function, malfunction of the endocrine system, sexual dysfunction and “steroid rage”. In Russia, for example, a new law has been signed introducing criminal liability for doping. 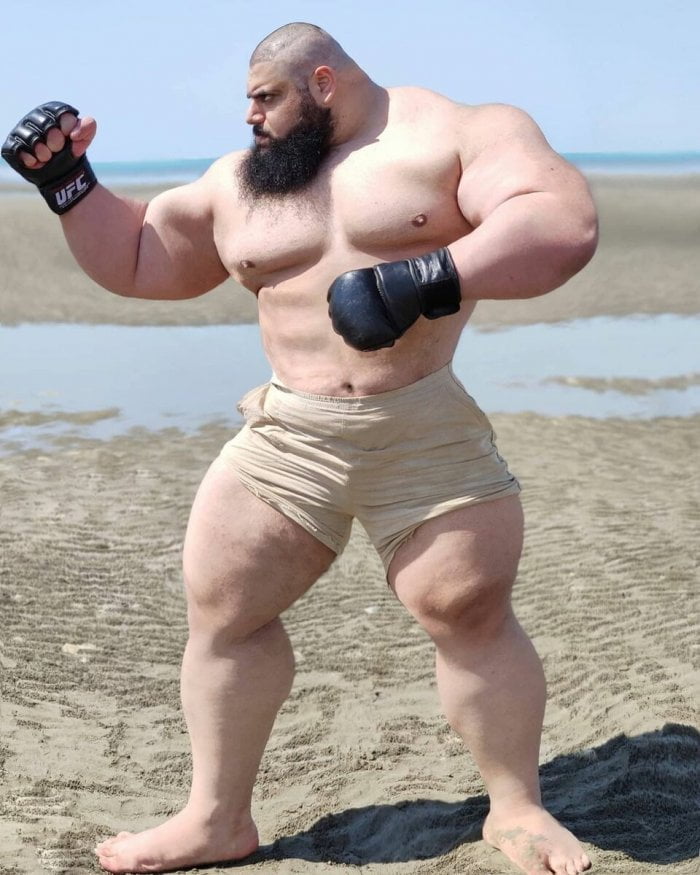 Looking at athletes like Garibi, the adage “All that glitters is not gold” comes to mind . It seems that creating such a body simply to surprise the layman is a pointless business. Although you may have a different opinion. There are many skeptics who believe that this is just Photoshop and not real muscles. 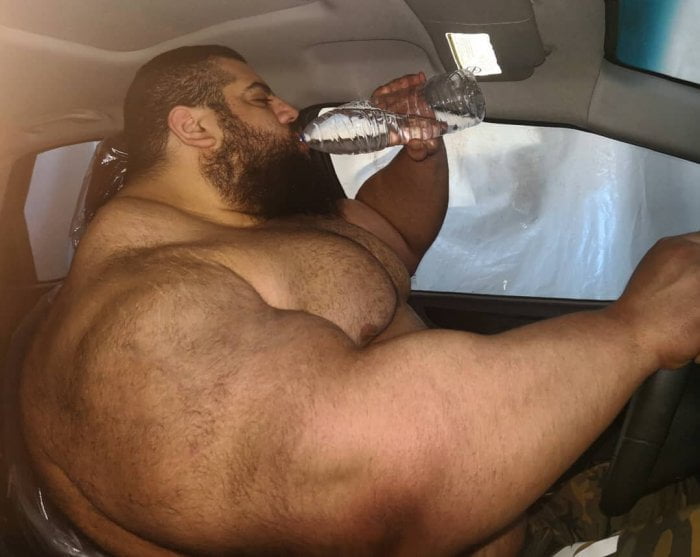 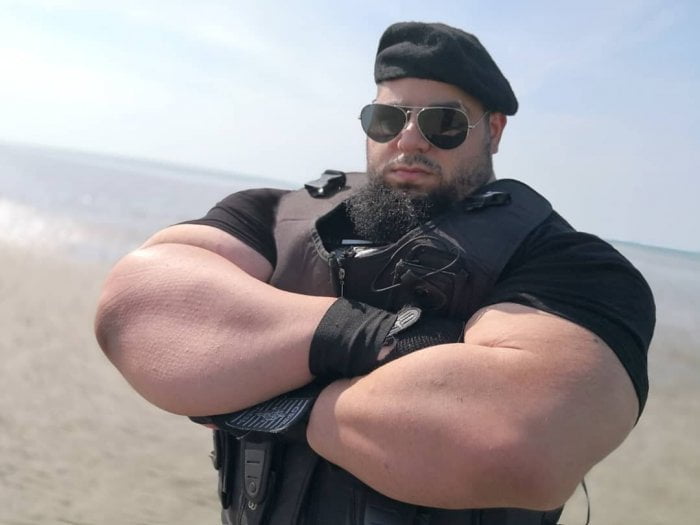 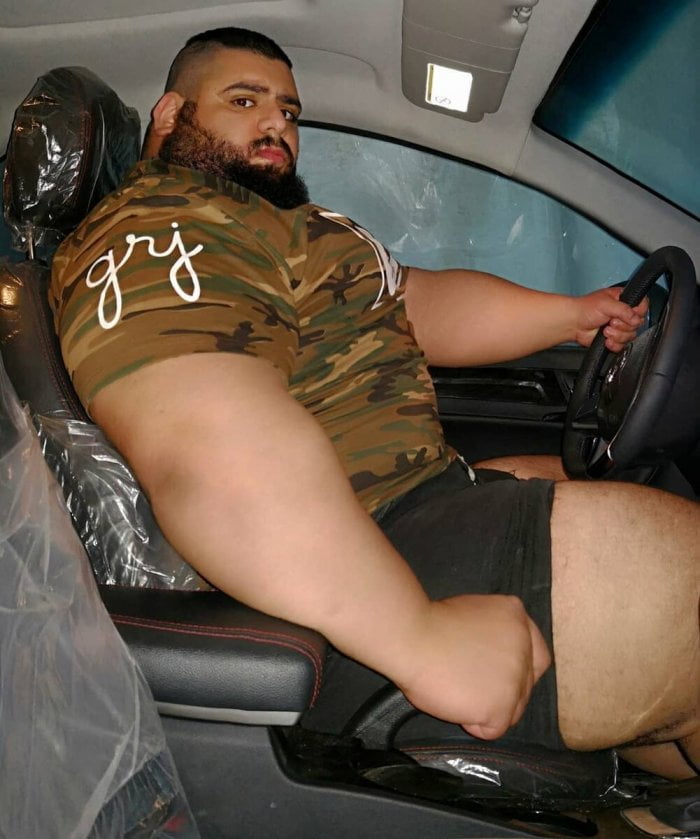 How many people do you need to colonize Mars?

OSIRIS-REx rehearsed sampling from the surface of asteroid Bennu

How many people do you need to colonize Mars?

OSIRIS-REx rehearsed sampling from the surface of asteroid Bennu